Will Muvhango Ever Stop Hiring People Who Can’t Act?

Will Muvhango Ever Stop Hiring People Who Can’t Act? 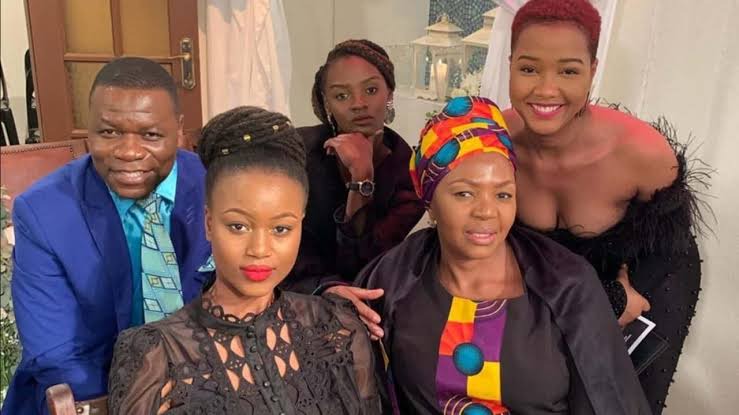 Muvhango is a South African soapie that has been airing for decades now. The soapie was mainly about fighting for businesses, chieftaincy, and relationships. Muvhango was once watched by many South Africans, but somehow it lost its viewers and the rates went down. This is because people kept complaining that the storyline is bad and that things did not add up anymore.

The show has been airing for a number of years, and it has also been reported that actors of the show have not been working due to contract issues. It is said that the show is still waiting for a contract from the SABC, and therefore actors are not certain if their contracts are going to be renewed.

Muvhango has had a number of actors who have come and left the show. Some lacked acting skills that viewers had desired to see, but to viewers’ surprise, the show still continues to hire people who are either not able to act or the ones who can’t speak the language that they will be using for the role. Muvhango has to find casting directors who are at least multilingual or have a casting director for each language, one that will specifically specialize in that specific language. There are a number of people who cannot speak Tshivenda, but they were hired to act using the language. It is really an insult to people who speak the language. There are two teenage girls who play on the show, they cannot speak Tshivenda properly, and they keep messing up the words. One could only wonder why they don’t find people who know the language. This does not only happen in the Tshivenda language but in other languages too. The producers of the show should listen to viewers because if they keep doing this, they will also keep on losing viewers. There are also a few actors on the show who are doing a brilliant job