Famous Actress Has Worked So Hard For This Body_See

Famous Actress Has Worked So Hard For This Body_See 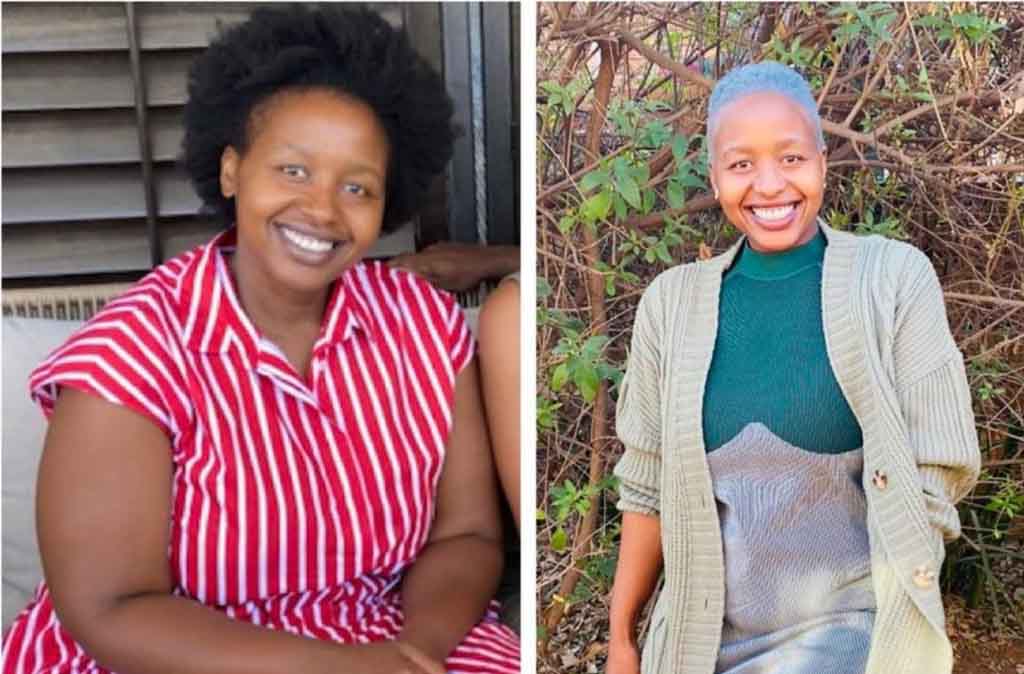 Many know her as Nonzi from Scandal, a woman who brought so much drama into the Ngema household. She became a backroom tenant and had other agendas of becoming the madam of the house. Noni’s real name is Thandeka Nodada, and in reality, she is nothing like her character. 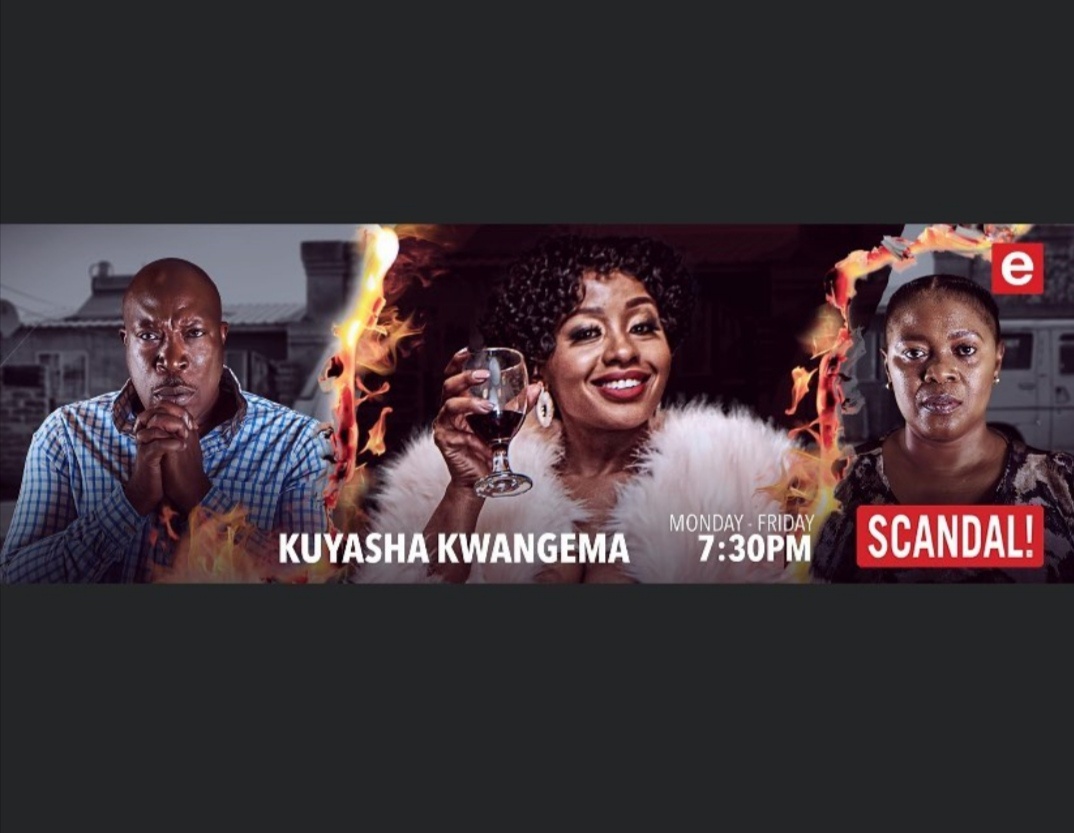 She is a married woman and has kids. She portrays the role that left so many viewers angry. When she managed to get Mr. Ngema, which is a role that is portrayed by Patrick Mofokeng. She made sure that she feeds him muti, so she can fully control him. He started doing as she said without complaining. However, it wasn’t long until his estranged wife noticed that something was off. She, together with her brother in law stepped in to rescue. 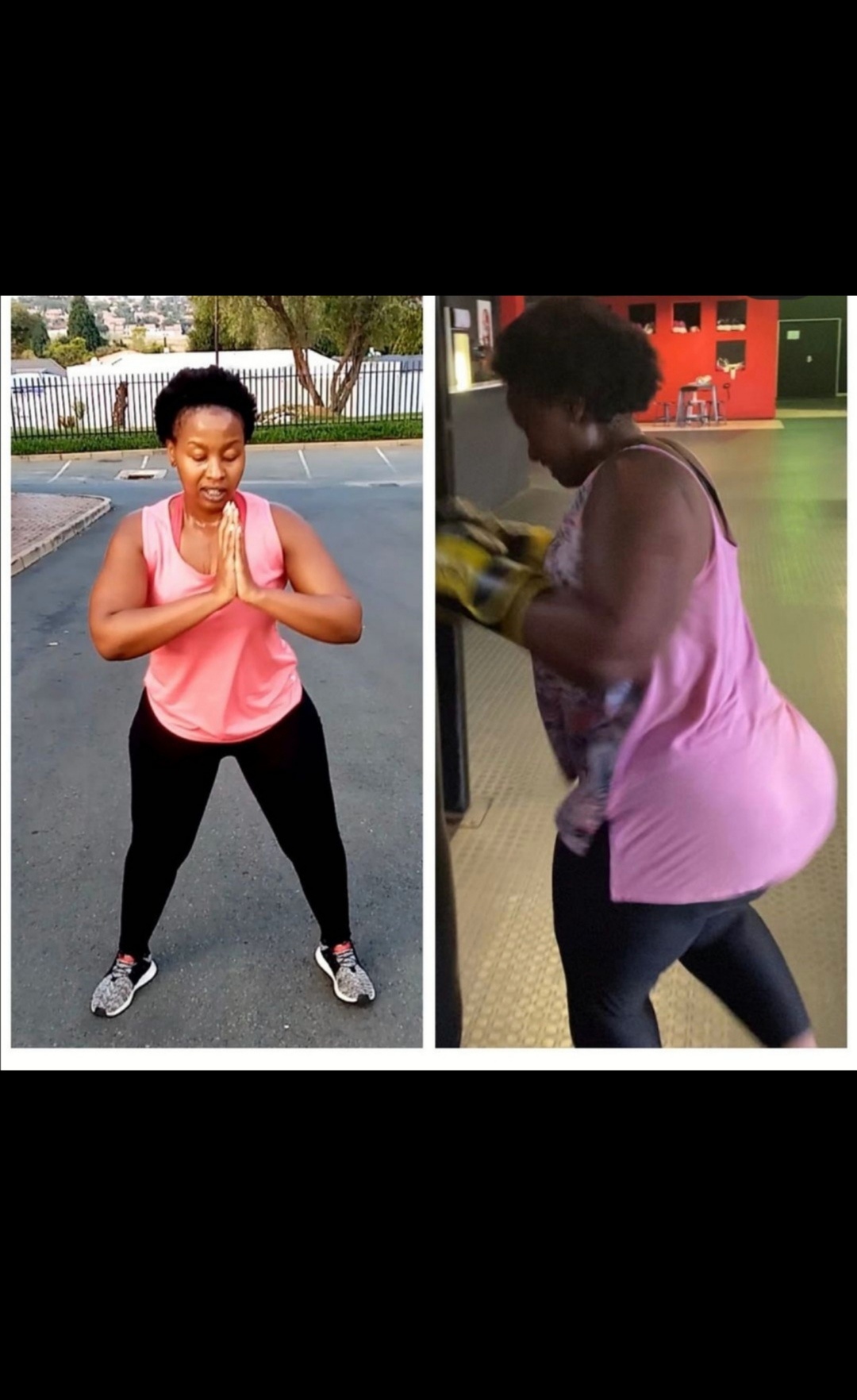 The actress was not always the small size that you see today. She worked and is still working extra hard to maintain the body that she has now. She looks so good, and it is also inspiring for many when they see her like that. It gives someone who is trying to shed some weight out there, that it is indeed doable.