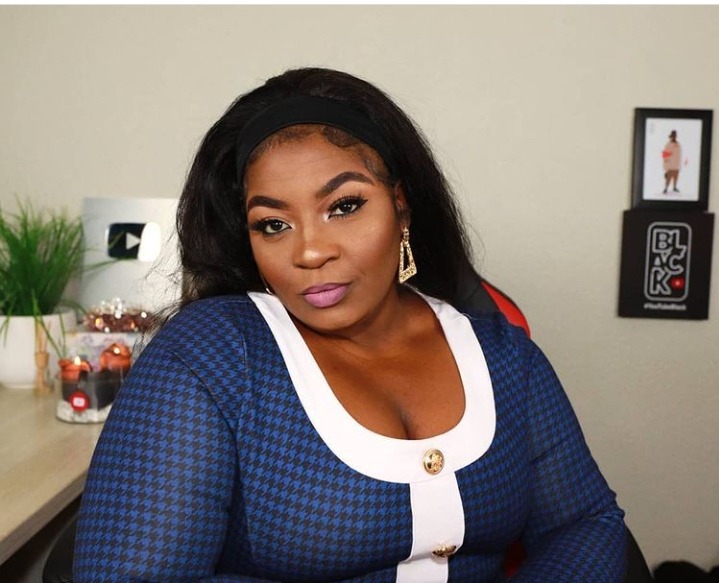 Oh, how the tables have turned. If you are a YouTube person then you should know who Owami Hlongwane is. Awami is a well-known YouTube blogger, if you are looking for any hot celeb gossip her channel is really where it’s at.

Awami announced many many months ago that she was getting a divorce because her husband had cheated on her. She really portrays herself as someone who is honest and who tells her subscribers everything well that was until today’s announcement or confession if I may say. Swami revealed a big shocking confession today that she paid her own Loyola. She gave her husband money to go and pay lobola for her since her husband was struggling a bit. Well, guess what happened after? Her husband cheated on her and they are now getting a divorce of which she really said she regrets ever giving him the lobola money. One thing to note also she made this confession not because she wanted to, but because this news was starting to become public knowledge because her soon to be ex-husband was just telling everyone in the Free State

Content created and supplied by: Nkazimulo_Thabethe (via Opera News )