Viewers suspect that Manto’s mother did ghetto aviation for Siyacela to propose: IsencaneLengane

Viewers suspect that Manto’s mother did ghetto aviation for Siyacela to propose: IsencaneLengane 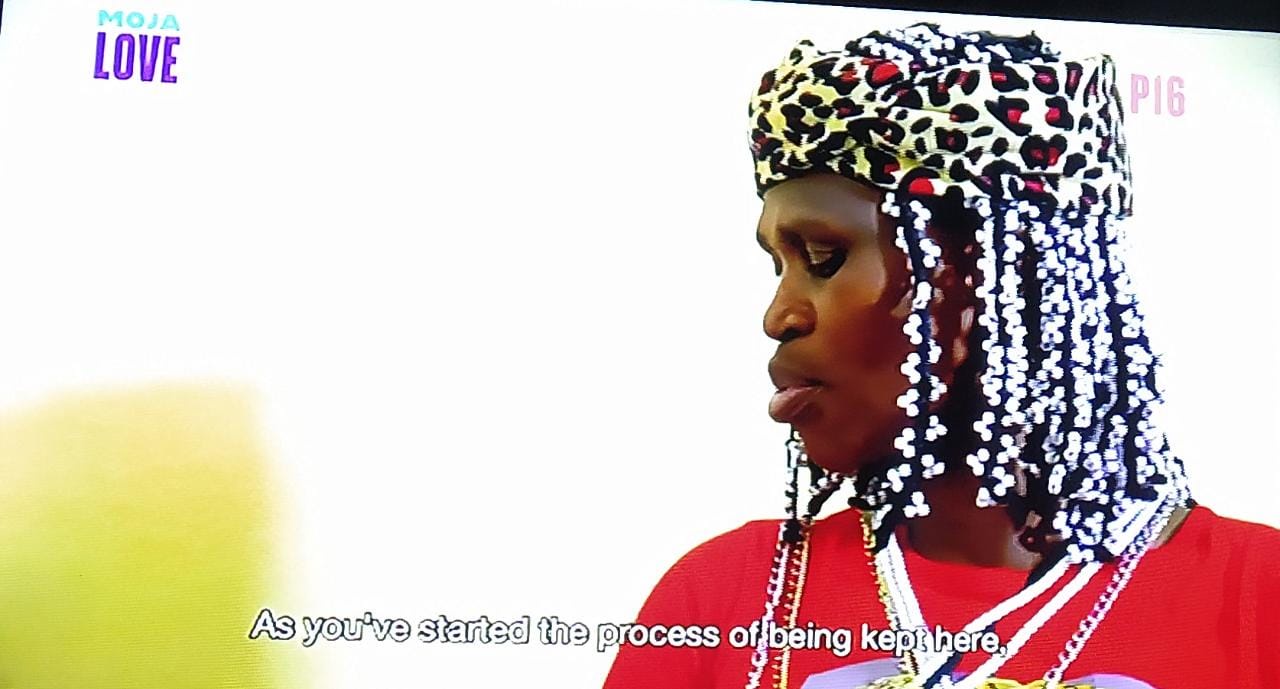 IsencaneLengane: Viewers suspect that Manto’s mother did ghetto aviation for Siyacela to propose

Isencane Lengane did a mom reveal on tonight’s episode. Viewers finally got a chance to meet Manto’s mother. The first thing that struck viewers is that the woman is a sangoma and viewers were quick to suggest that Siyacela will never leave Manto because she and her mother will do ghetto aviation to make sure that he sticks around and treats her her Manto well. The fact that he proposed to her so quickly also reminded viewers of Dlamuka’s warnings that Siyacela needs to stay from Manto because her mother is a sangoma.

The fact that their relationship is moving at a lightning pace also raised more insinuations on whether Siyacela is not being controlled by spirits of love. The fact that Siyacela has also started with turning against Thando added fuel to the already blazing fire.

Manto’s mother is a sangoma 🤐🤐🤐🤐 I’m not saying anything…poor Thando her marriage is over!! #isencaneLengane https://t.co/meMRBOAiRi

Her mother is really a Sangoma Thando must run for her life #isencaneLengane https://t.co/cMTukRd7De