IsencaneLengane! Siyacela shows viewers romantic side as he proposes to his girlfriend Manto

IsencaneLengane! Siyacela shows viewers romantic side as he proposes to his girlfriend Manto 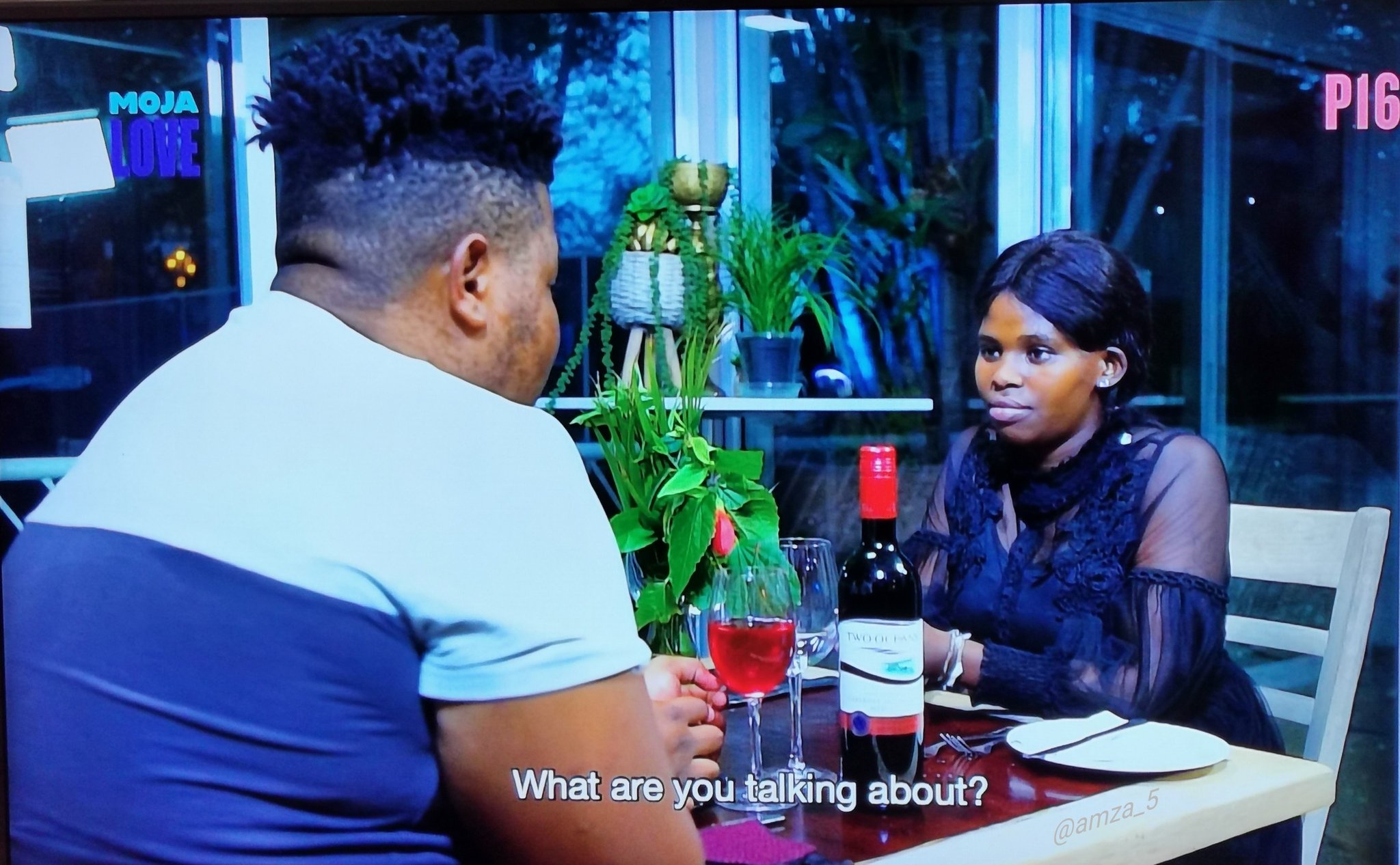 IsencaneLengane: Siyacela shows viewers romantic side as he proposes to his girlfriend Manto

Siyacela managed to upset viewers the moment he appeared on the screen. It did not take long before viewers realized that Siyacela was being romantic to Manto and actually took her out to a fancy restaurant where he proposed and asked her to be his wife.

So many viewers felt that Siyacela was unfair to be treating Manto so kindly when he has never even done something nearly romantic for Thando who loved him even through thick and thin. Others rectified the misconception and reminded them that Siyacela once took Thando to Durban and bought her a coffee mug.

The fact that he continued with proposing to his girlfriend without Thando’s approval shows just how much he disrespects her and does not see her as worthy of having an opinion on his choice which will ultimately affect he as well. A lot of viewers are hoping that this will be the final straw and that Thando will leave, but with how he has been treating her and her tolerance of it, it is unlikely that she will.

I think that Thando should cut her losses and leave Siyacela because she has exams to write and having to deal with her husband taking another wife will only affect her grades and lower her chances of pursuing her tertiary studies as she wishes. Siyacela could have waited for another time before overwhelming Thando with such a burden but he chose the most inconvenient time because he does not understand that exams need a particular level of respect.

This boy never loved Thando, you can tell by the way he treats her and disrespect her family. Now this new girl’s family are taking him he doesn’t even say a word. #isencaneLengane https://twitter.com/letbaloyi/status/1457052168360546305?t=10hK92bCUR6fDOeXOv6aXg&s=19

I’m so upset, I don’t remember Siyacela taking Thando out since they got married but he took Manto out #isencaneLengane @brie_msimanga

I’ve never seen Siyacela taking Thando out on such dates or any date for that matter 😏. Unless he did before I started watching the show 🤔 #isencaneLengane https://t.co/CEaKKG3UTu

Thoughts? Do you think Siyacela does not do this for Thando because he does not love her as much?