Bad news from the education department

Bad news from the education department 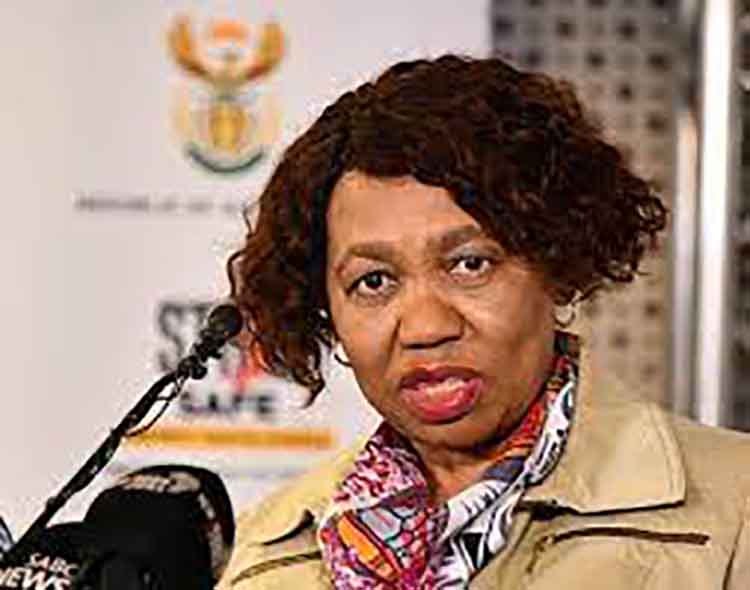 A 13-year-old Free State understudy was wounded to death by a youngster from one more school before different understudies and educators on Friday.

The occurrence occurred in Hertzogville, where the casualty was in grade 7 at Senzile Combined School and the supposed culprit, likewise 13, was in grade 6 at Kegomoditswe Primary School, around 1.5km away, said Free State training division representative Howard Ndaba.

He didn’t give insights concerning when and where the cutting occurred yet said an 11-year-old kid purportedly gave the blade to the kid blamed for wounding Phemelo More.

“Along with the branch of social improvement we will give psychosocial backing to the schools and groups of the two students,” he said.

“The matter is currently in the possession of police and they are taking care of it through the Child Justice Act.”

A student from Senzile Combined School in Hertzogville was cut to death on November 5, 2021.

In another episode, a 22-year-old understudy purportedly cut a 19-year-old during a dinner at a matric camp in Bloemfontein on Thursday, said Ndaba.

“These two episodes follow closely following the awkward passing of a grade 9 student at Lerato uThando Secondary School in Harrismith fourteen days prior after he was additionally cut by a grade 11 student.”

“The suspect and intention of his killing are as yet not known,” he said.

13-year-old stabbed to death ‘by a pupil from school across town’ in Free State (times live.co.za)

Content created and supplied by: tangiblenews (via Opera News )