Top ANC Leaders Are Being Asked To Resign

Top ANC Leaders Are Being Asked To Resign 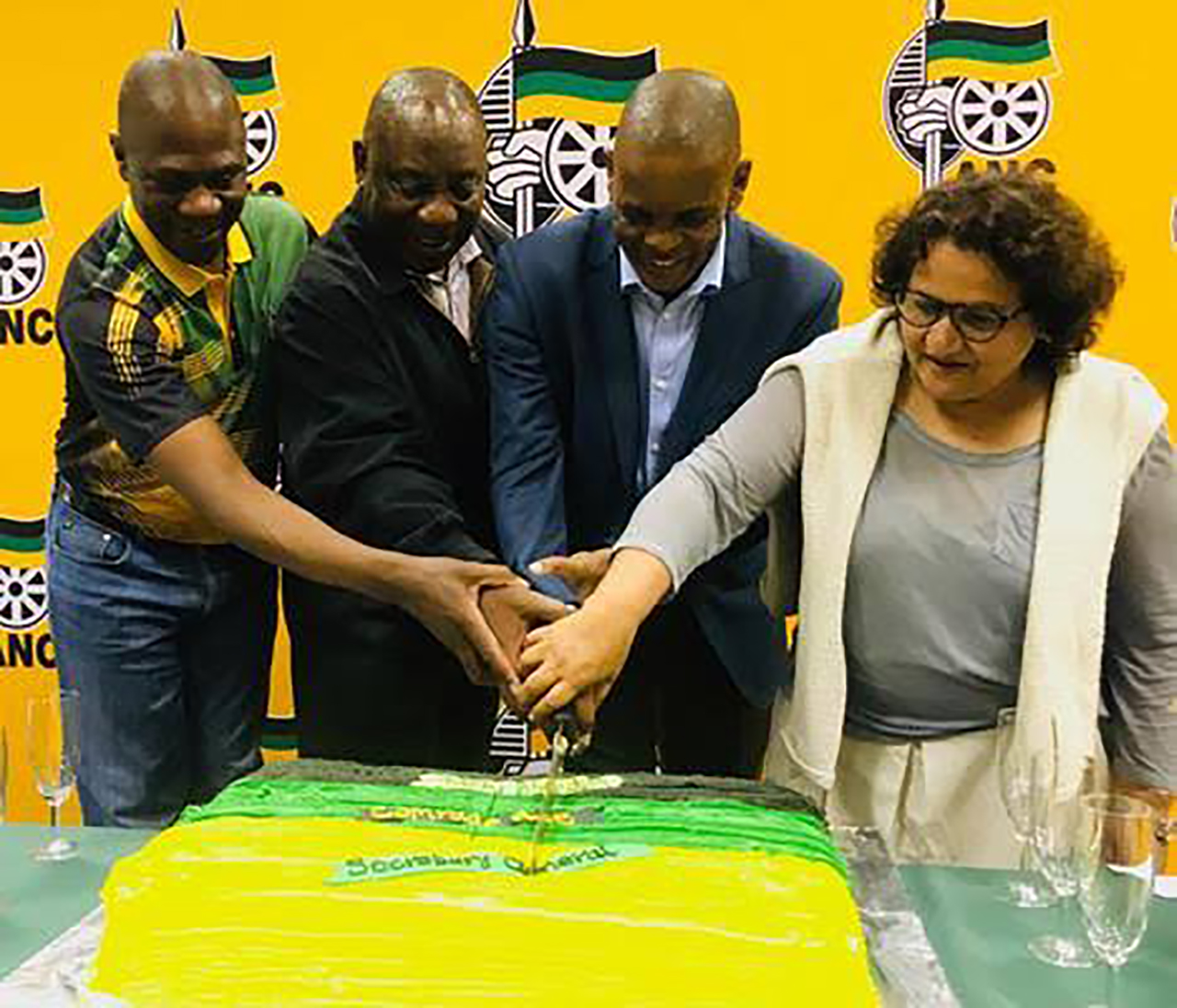 It is no secret that the African National Congress had a very rough time during these local government elections. They actually broke records and made history but not the good kind. For the first time in history, they went below 50% majority during the local government elections and also started losing certain municipalities. The African National Congress decided to do a retrospect to try to figure out what really went wrong and they came to the decision that some top leaders need to resign.

Fikile Mbalula who is currently the minister of transport in South Africa revealed that the ANC wants its national executive committee members to resign from the party. This is because it blames the failure of the African National Congress during these elections on these leaders. The national exertive committee is formed of the top leaders who advise many ANC branches and the main and see on what moves to take. This then means that it is because of their advisers that the African National Congress and where did. People are supposed to fully decide whether it was the NEC that led the answer to its defeat or it was the ANC itself. There are a couple of leaders that form the National Executive Committee but Mbalula did not identify which one’s exactly was asked to resign. It is obvious now that a big part of the African National Congress needs a scapegoat. They can’t bear to stomach the fact that they lost the elections because they failed to cover and now I need to blame a few leaders. They must all be held accountable for what happened during the elections. Perhaps that could make the party great again.