Mama Joy Explains Why She Dumped The Buccaneers

Mama Joy Explains Why She Dumped The Buccaneers 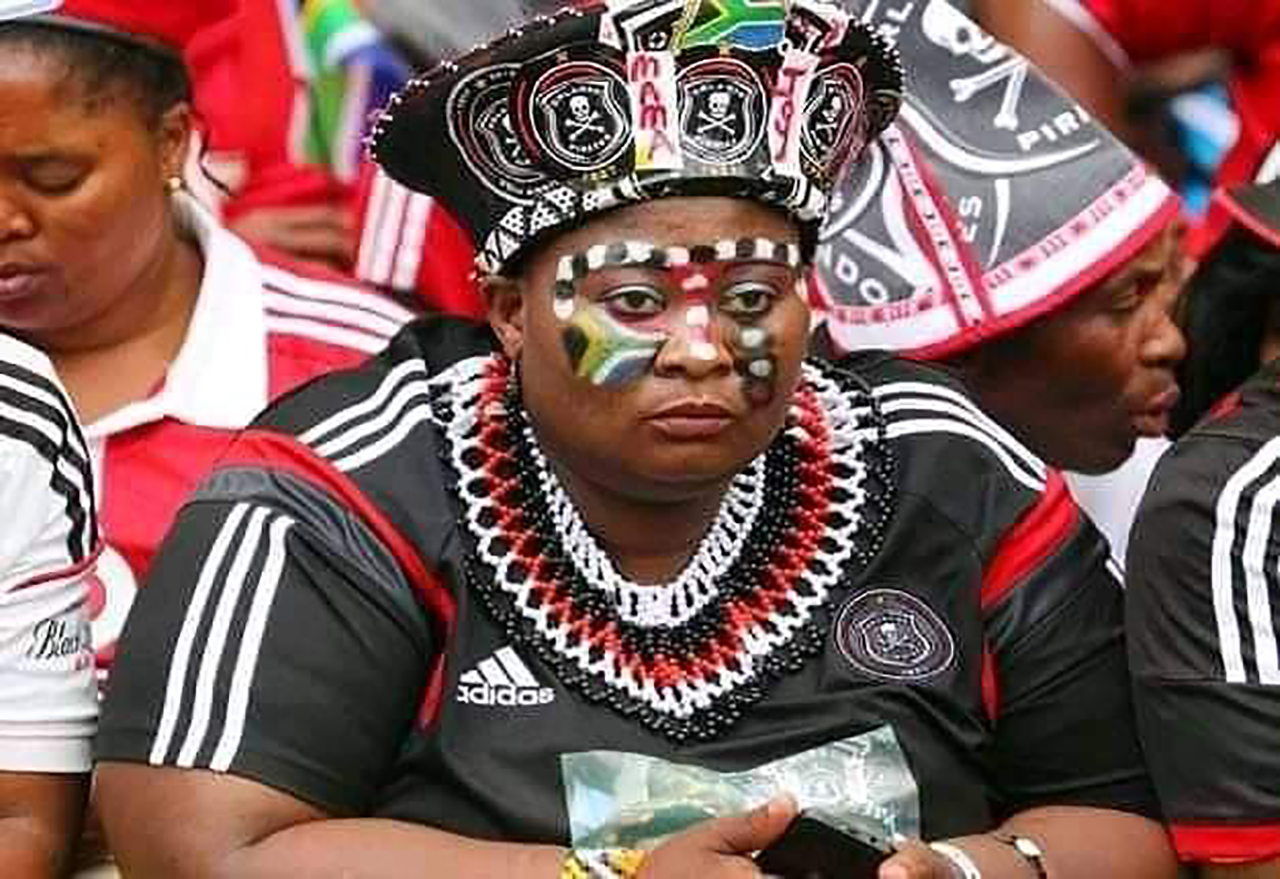 We meet to part, despite being the hardest thing to say, people always say their goodbyes when they are going separate ways even though there is literally nothing good in goodbyes. There comes a time in life where people make the hardest decisions to separate from things they loved for years, from people they have been with for many years based on different reasons, they sit and contemplate on their decisions and finally make a decision even though it hurts and it is a hard one to make, so did the number one Orlando Pirates female supporter Mama Joy Chauke. 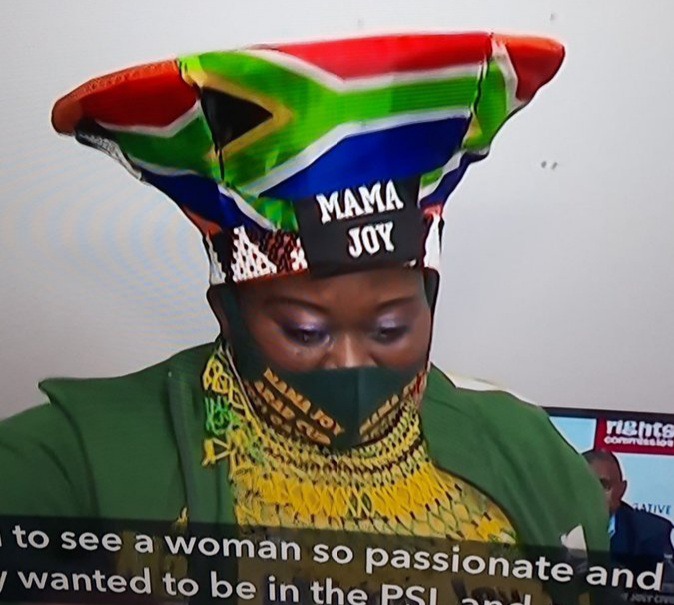 After having supported The Buccaneers for 20 years, Mama July has confirmed that she is leaving Pirates on Thursday and she will be joining the DStv Premiership newcomers Royal AM who are having an exciting season on their debut, they have already beaten Kaizer Chiefs with a heavy scoreline.

Speaking to Newsroom Africa, Chauke explained the reasons behind her dumping a team which she has been a supporter for 20 years, she said it is one of the most difficult decisions she has had to make her entire life, but she made it and she is not going back, she will be supporting Shawn Mkhize’s side.

Chauke also went on and explained that she is joining the KwaZulu-Natal based outfit because it is owned by a passionate woman who loves football with her heart and soul, she said what Mkhize went through when she had to go through the courts while fighting her way into the Premiership showed her that she loves soccer and would do anything to make sure that she achieved her dreams. “I decided to join Royal AM, for me to support MaMkhize, you know Ma’Mkhize? You remember last time when she was at GladAfrica Championship, she wanted to come to the PSL, in the last day they said no, Sekhukhune has qualified and you are going to play the play-offs, it was hard for me to see another woman suffering because you could see what she was going through.

“Ma’Mkhize loves soccer, seeing her going through so much pain touched me deeply as a woman, then I heard she bought Bloemfontein Celtic, and I was like, yoh! This woman was determined to play in the PSL and she has finally achieved her dream,” she added.

The Xitsonga speaking lady further revealed that she was very passionate about Pirates, she said the team was literally in her DNa, she even went as far as painting her house with the color of Pirates’ colors after having a discussion with her daughter in law and the whole family.

She has missed only one Orlando Pirates game in 20 years, it happened in 2012 just because of a family bereavement, since then, she was ever-present in every game Pirates played until the outbreak of the Coronavirus when fans were no longer allowed to go to stadiums. 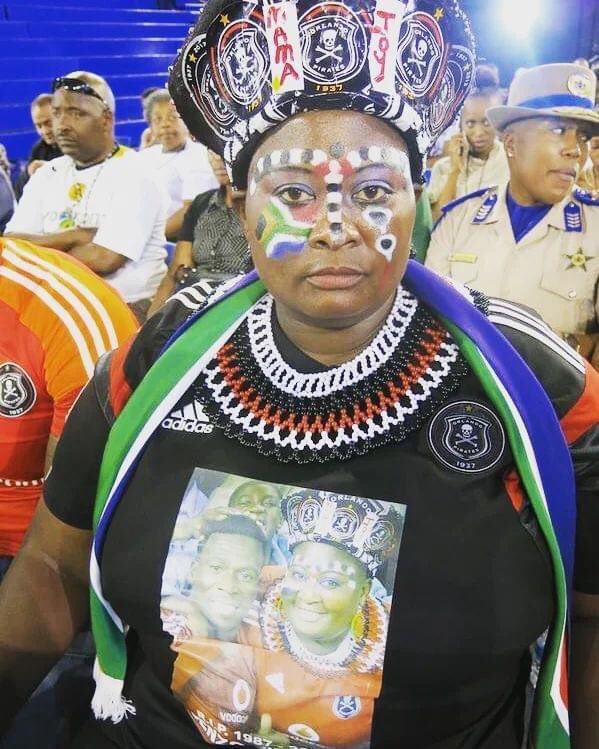