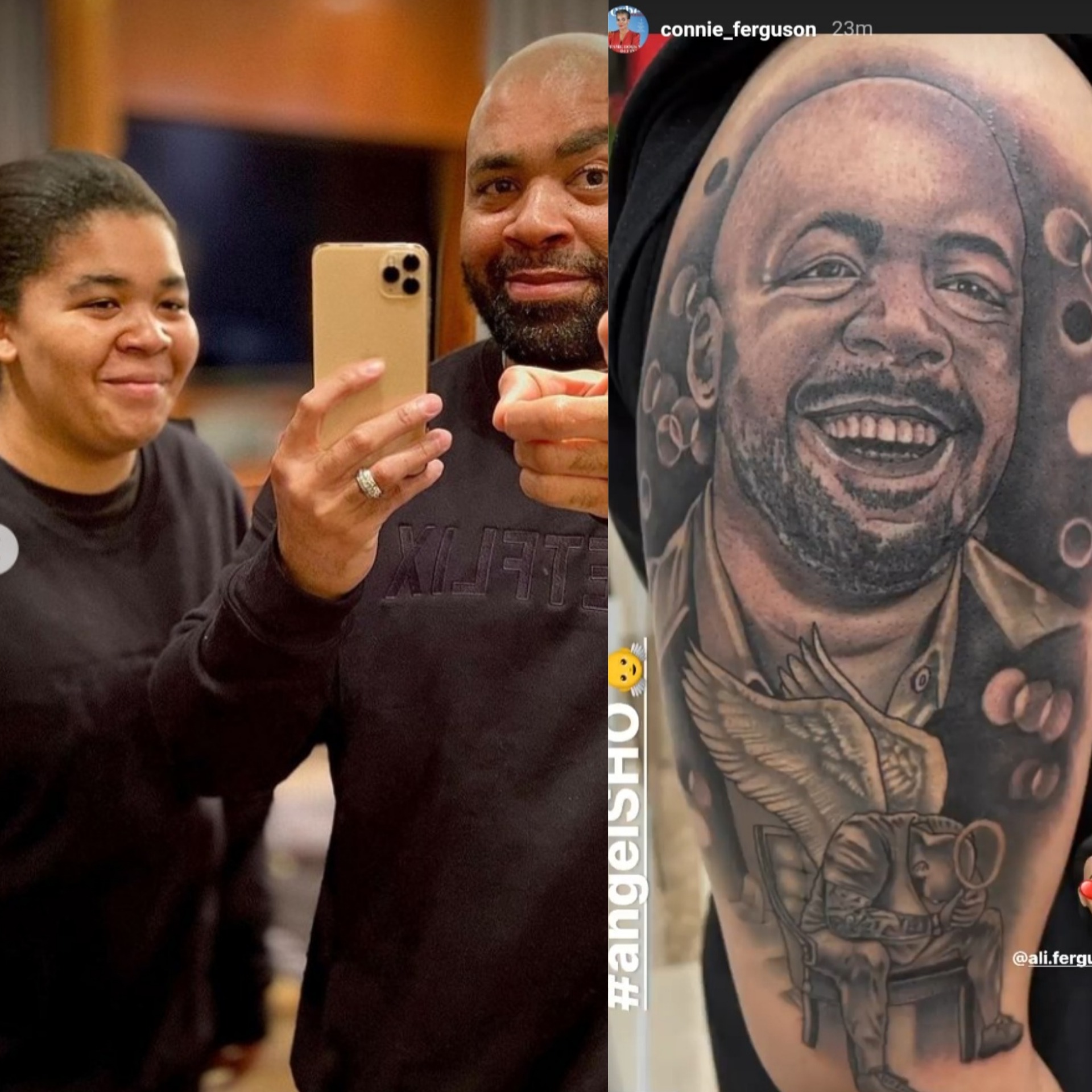 There’s nothing compared to a parent’s love. No matter what anyone does it never surpass that. We love our parents and look up to them in everything that they do. That’s why losing them shatters us so much. We can’t begin to imagine our lives without them. It’s like living without breathing. 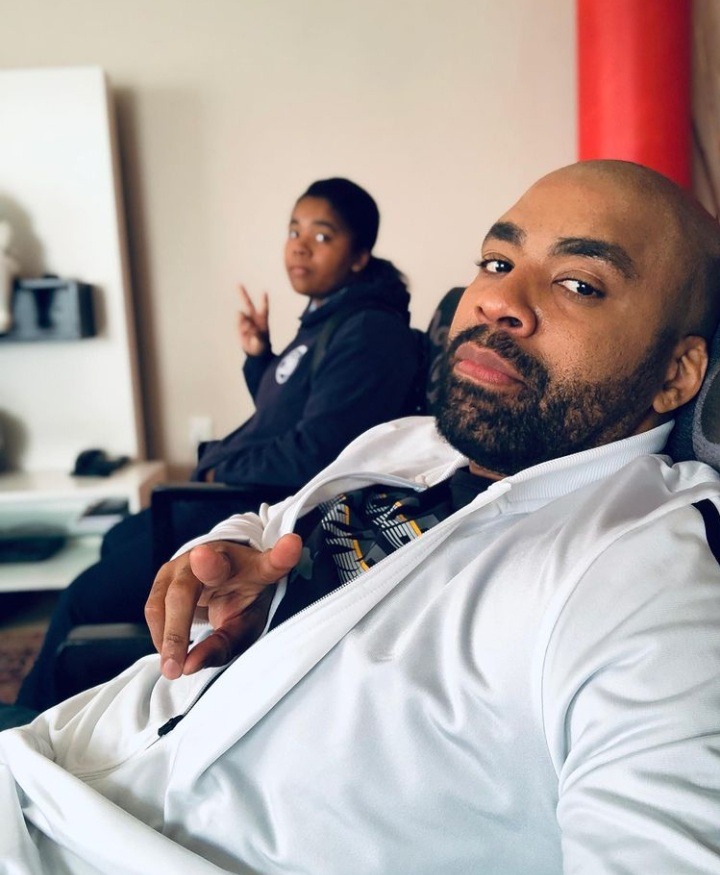 We know she adored and still adores her father. She would have fun with him all the time. Maybe the fact that she even looks like him might be even making her mourning even hard. She has gone on to have a tattoo of him done on her arm. She is joining her big sister Lesedi in getting a tattoo of him. 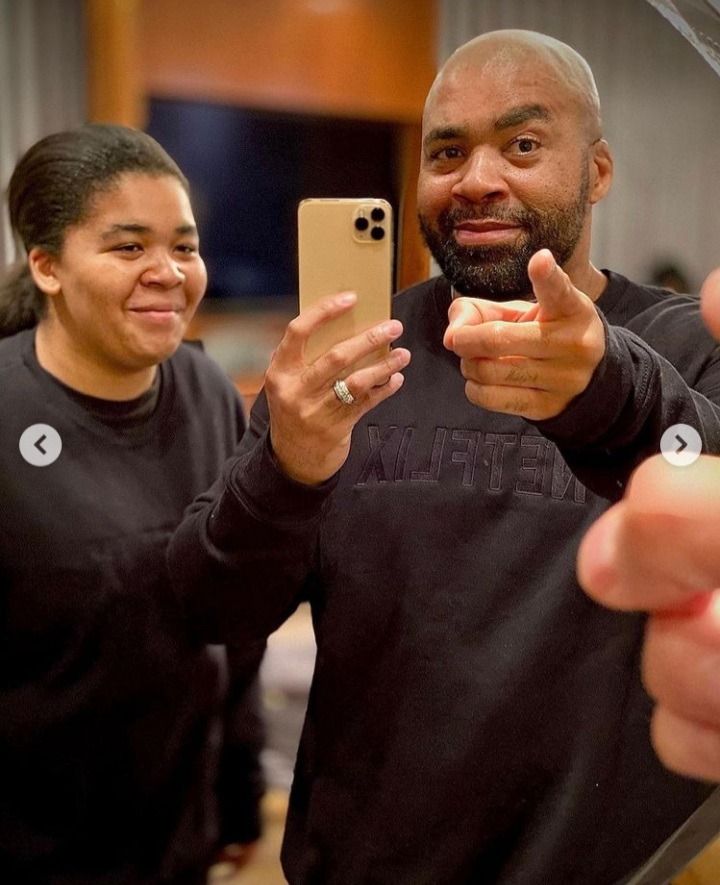 Content created and supplied by: PennyM (via Opera News )