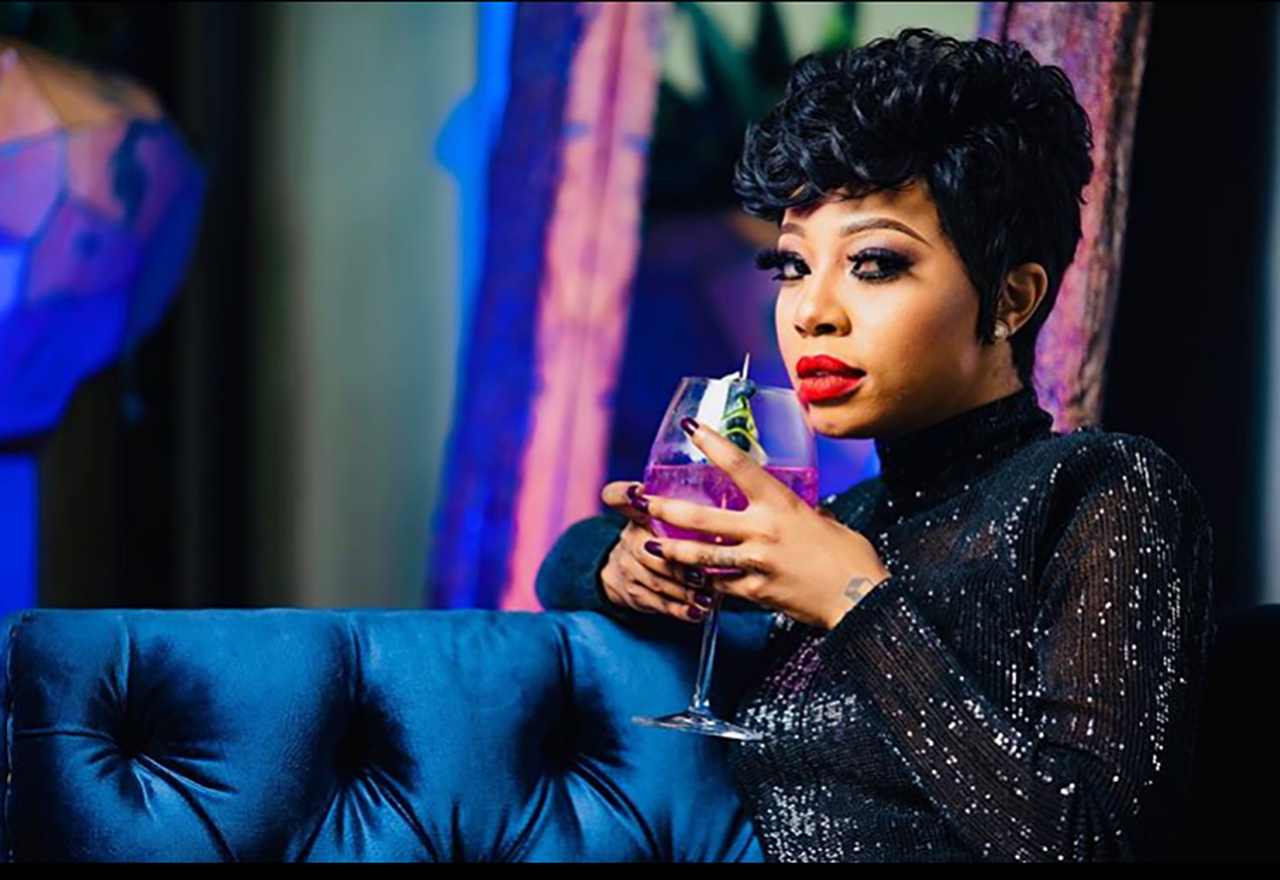 Reality TV star and musician. She is well known for her hit song “Empire”. She is been accused of not making it to a very important event. Many people were not happy about Kelly Khumalo not pitching to honor the late Robbie Malinga.

According to reports, Khamalo did inform the organizer of the event at an eleventh-hour that she won’t becoming. The event was held in Rosebank. They felt she responded very late 2 hours before the event started. According to reports by Kelly’s manager Kgothatso Tsotetsi, the artist was tired after a long day. However according to an insider. They don’t buy the excuse that she was tired as she could not contribute positively to the book as well.

Many artists were kindly asked to contribute to the book and share their experience with the late Robbie Malinga when they were working with him. She did not come. We only receive a text message just coupler hours before her performance said a source.

Kelly”s manager Tsotetsi came to the artist’s defense by revealing that he had to perform in 3 events in different cities. Tsotetsi said he will take the blame as kelly was very tired the following day.

According to Tsotetsi, the snub was not intentional as she had a good relationship with Malinga. They have also done many tracks together. Tsotetsi said that even though he only took over a year ago on his job. He is adamant that Kelly was never informed about contributing to a book, even though Robbie Malinga’s widow Ann Malinga confirmed that she spoke to every artist that worked closely with Malinga and those who were friends with the late artist. Ann appreciates all those who made an effort. Many contributed without even asking for money in return, except for Zahara who asked to see a contract first. When Ann said it was only for those who wants to honor the late Malinga by sharing their stories. Zahara never replied back afterward.