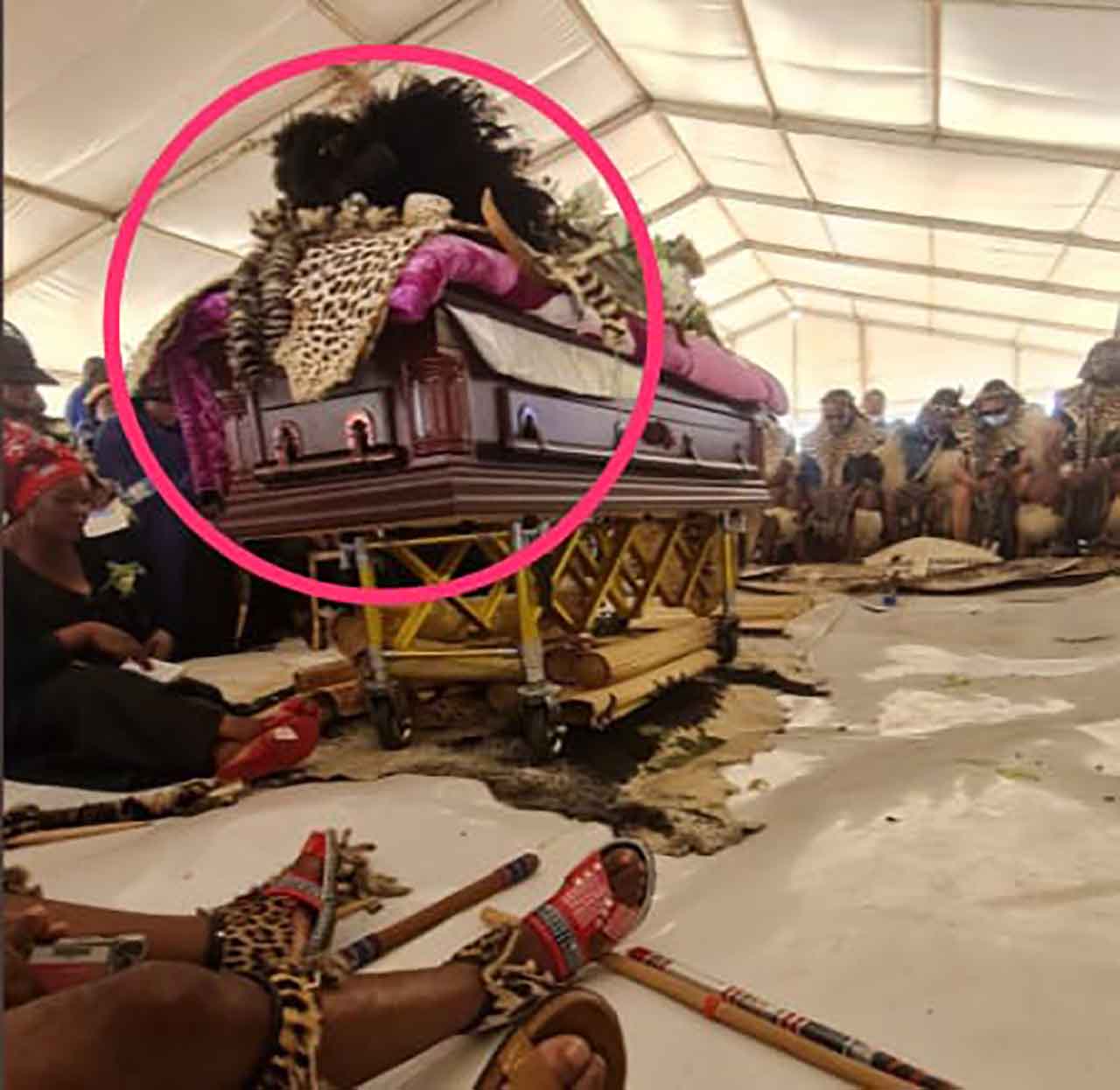 The council, which campaigns for Zulu nationalism, and the NFP stated that Mgilija was still the official commander of the Zulu regiments, notwithstanding his dismissal from the job and that his removal could not be taken seriously because he was not sacked by the monarch who assigned him to the role.Mladen “Mgilija” Nhleko, the Zulu regiment’s commander, was laid to rest today in front of almost 500 people. Image 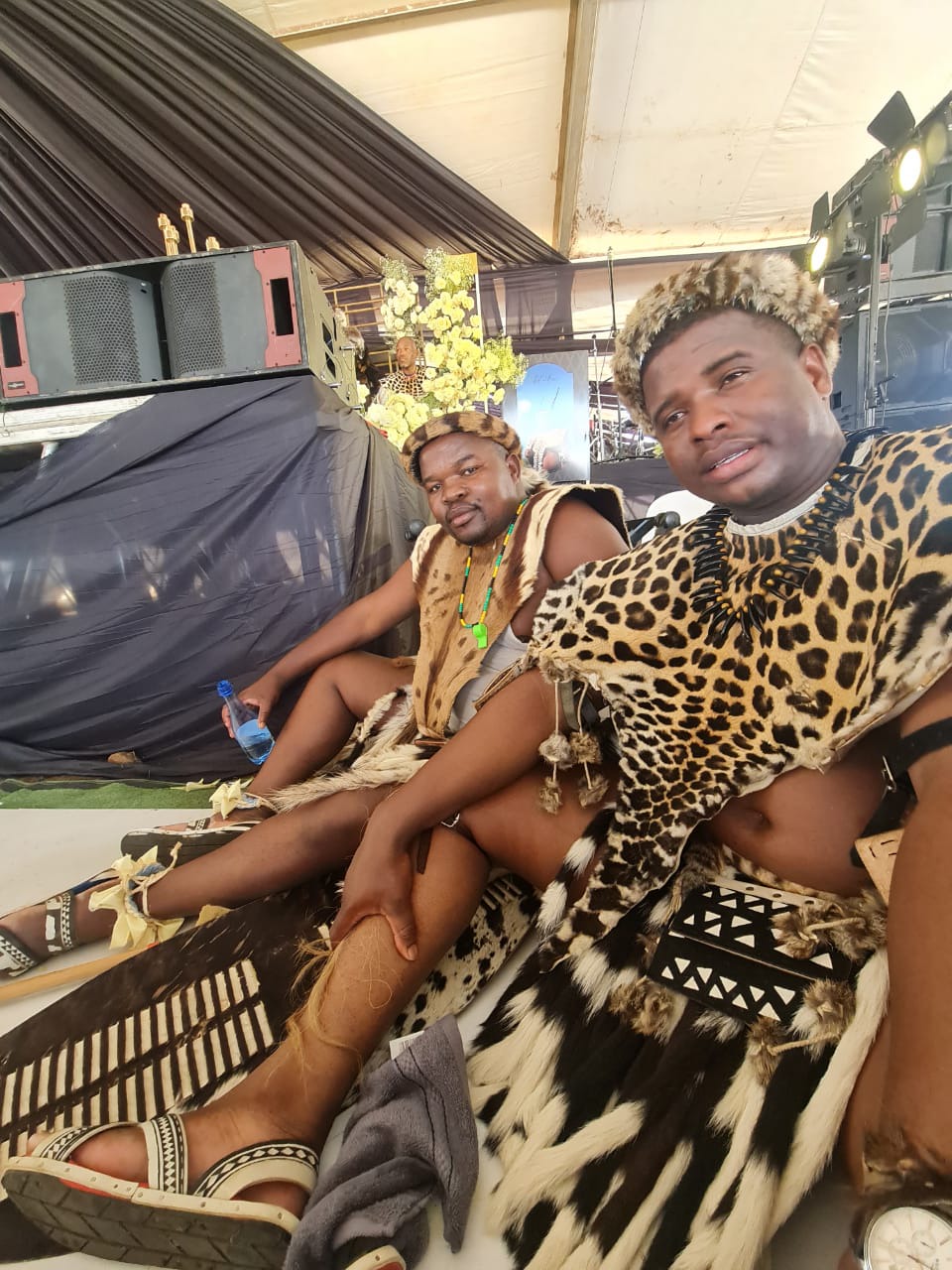 Crowds of people, including Amabutho, congregated in Nhlalangwenya hamlet in Pongola, KwaZulu-Natal, to pay their respects to Nhleko. He died on Monday, at the age of 72, at the St Benedict Hospital in Nongoma, after a protracted illness.

Nhleko was chastised in July for taking the troops to Nkandla before ex-president Jacob Zuma surrendered to the authorities. Nhleko is also known for leading the late Zulu King Goodwill Zwelithini kaBhekuzulu’s regiment from Nongoma’s CBD to Nongoma’s Kwa Khethomthandayo Palace. Image

His relatives characterized him as a man with a strong foundation who had the best interests of those in need at heart. Mamkhize Nhleko, one of his daughters-in-law, spoke during his funeral and thanked the Zulu royal house and the villagers for their support. The Zulu tribe was shocked to learn about Nhleko’s death, she claimed. Mbongeni Nhleko characterized his father as charismatic. 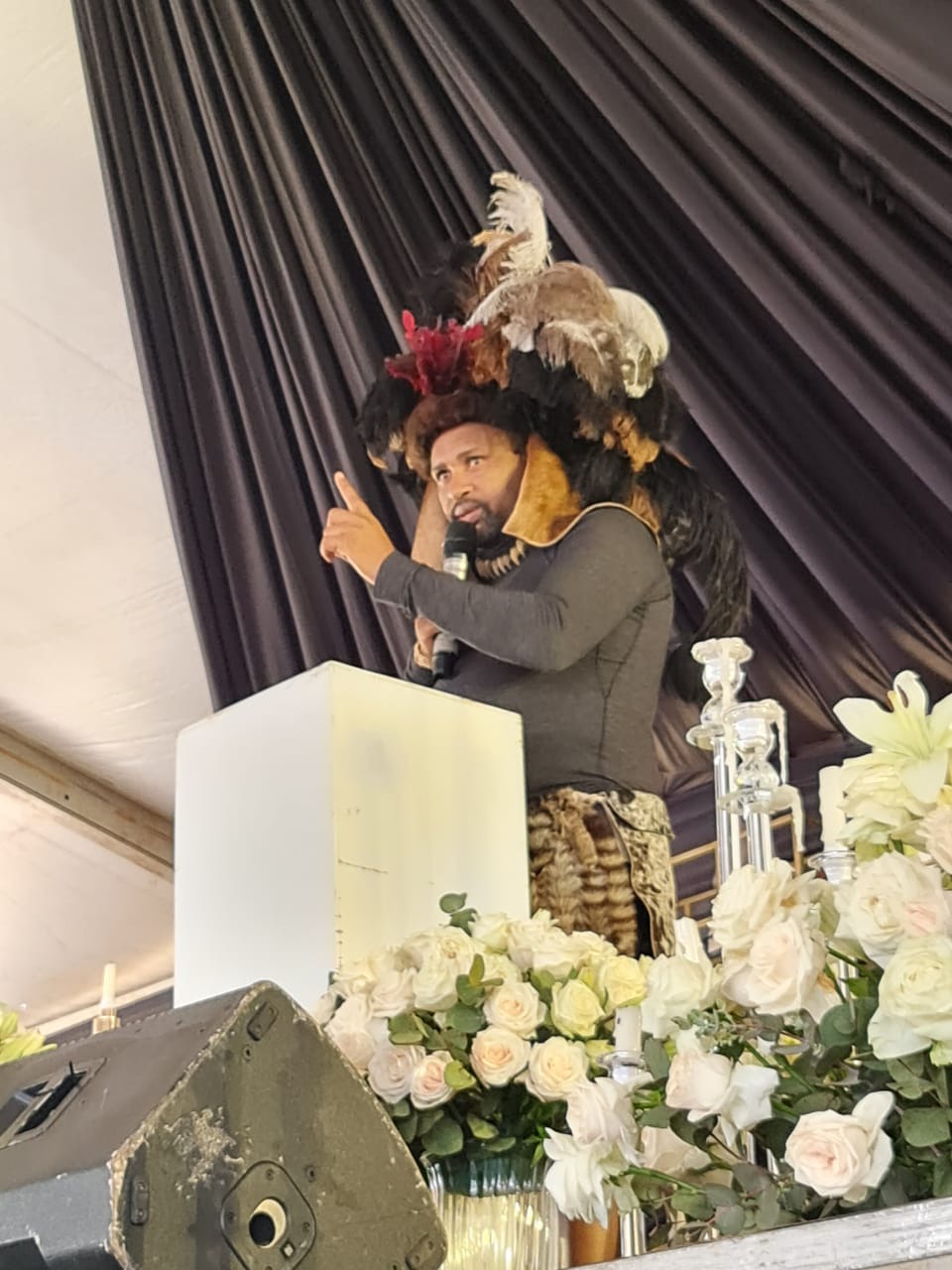 “When we originally arrived in this village, there was no network or electricity, but he quickly rectified the situation. We now have homes and lighting, and we know he wished for more for his community “he stated. Nhleko leaves three wives and six children behind.image image

Without a doubt, this was a special funeral. The Casket of Mgilija was decorated with Zulu attire on top of it. It is a rare type of funeral, and Zulus have demonstrated their love for culture.