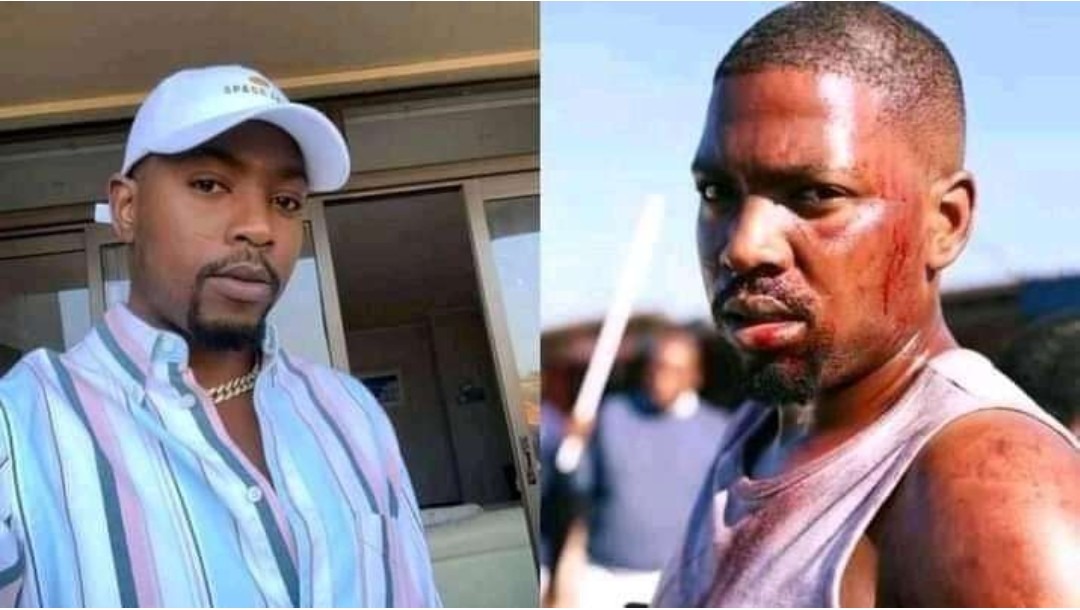 Many South African watch Uzalo especially recently because the story is getting more and more interesting. There’s this actor on Uzalo named Njeza and it seems to be an abuser to an actress named Nosipho on Uzalo.

Well, it is alleged that an actor Njeza also known as Khanyiso Makhanya is getting hate from social media and that it is very heartbreaking to him because he is just acting and people are taking his character on Uzalo very seriously. He even posted on Twitter that ” I’m only acting, I’m not Njeza”. Yes, his character is very bad in Uzalo but that’s not him in real life. People should just stop it with that mentality because he also has feelings too. It’s really bad in boxing a celeb and calling him names.

Do you think it is fair for many South Africans to act this way? Have you ever hated an actor or actress just because of their character? Comment below

Content created and supplied by: Tatiana_lyzac (via Opera News )