Dloz’Lam left many with questions: read what

Dloz’Lam left many with questions: read what 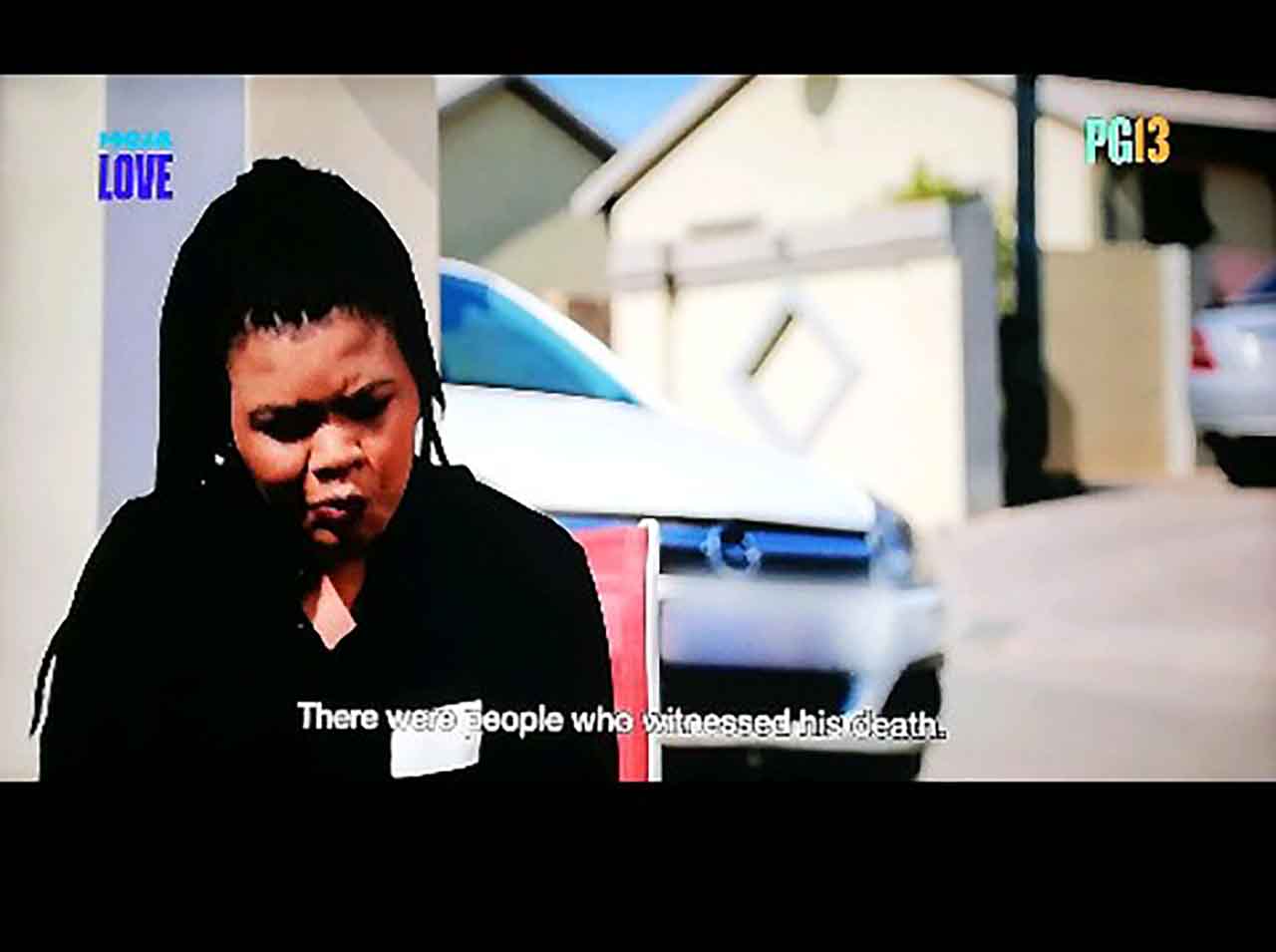 Dloz’Lam has been gaining a lot of viewers as it is more informative, especially to black culture and tradition.

People have been learning a lot from the show and gaining more wisdom when it comes to their roots and ancestors.

The last episode of the show, had people confused and divided after the family whose who’s10-year-old son passed away and their marriage began to suffer, after what the wife was told by Sangoma ( traditional healers).

The deceased son reportedly died while he was playing with his friends, however, Sis Thembi’s revelation, shows that there was foul play in his death, the son escaped being turned into a ghost ( in terms of witchcraft) however the ancestors from his maternal family saved him.

However, the son isn’t happy where he is, as a result, he’s trying to destroy his family.

Sis Tembi revealed that the deceased son wasn’t happy with his sister because when she was called prior to his death, she took time to arrive at the scene and he succumbed to his injuries.

The young lady was then told to apologize to her brother, so he can rest in peace.

What people couldn’t understand is why the young lady was blamed for his death. Sis Tembi said, the deceased isn’t mad but he feels like he could have survived, should his sister come sooner. Content created and supplied by: Pamart92 (via Opera News )