Thabo Gives His Side Of The Story After Zodwa Wabantu’s Bombshell:

Thabo Gives His Side Of The Story After Zodwa Wabantu’s Bombshell: 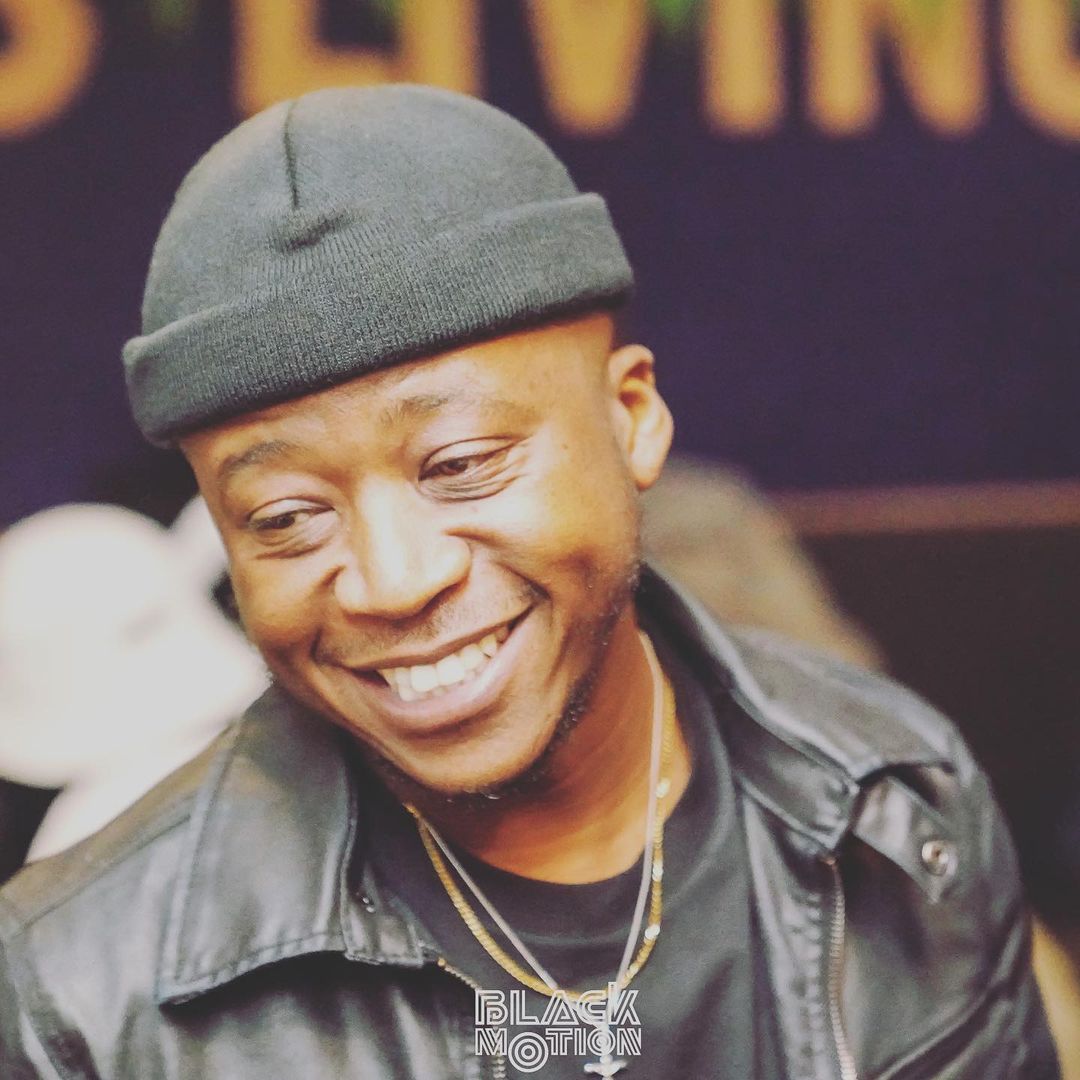 LMAO! Thabo’s response to Zodwa is hilarious! My mans said “ke jile, ke jile! Judge me if you want!”🤣😂🤣 What a legend!

During her DrinkOrTellTheTruth episode on Lasizwe’s YouTube Channel, Zodwa said she is having casual sex with Thabo, she said it is not a secret this after Lasizwe asked her who was the last person she took home after a night out.

In the video that is making rounds on social media, Thabo confirmed Zodwa’s claims, the Black Motion’s half said he does not care if people judge him. He urged people to respect the mother of his child.

“My side of the story, okay before anything you guys need to respect the mother of my child because she was not involved, I was not seeing her I was not in a relationship with anyone at that time hence I did what I did, please respect the mother of my child, It’s fine if you judge me nna ha kena taba, keya iphelela(I don’t care I am living my life),” said Thabo on a video he shared on Instagram.

Tweeps have since reacted to Thabo’s video. @BeynonSammy tweeted: “It’s Zodwa talking so freely about sex & Thabo confirming it, with a little bit of a banter. That’s the spirit! After all, it’s only natural (the act) & sibadala! ”

Sizwe Dlomo also tweeted: “LMAO! Thabo’s response to Zodwa is hilarious! My mans said “ke jile, ke jile! Judge me if you want!” What a legend!”

Don Ayo: “That time it’s Zodwa so you can’t even jute your hun and claim she’s lying…she even hit a time stamp athi “3 weeks back” man I’m crying rn”

Zodwa made other jaw-dropping confessions revealing that she has a ben 10 at home and she is aware that the young boy is in a relationship.

“Right now at home, there is a Ben 10, He is not famous, he works I have been in lockdown with him. I love sex, I have everything, I love cuddling, I love having somebody at home. Imagine having a big house like this but you are alone

“When I go parting, my boyfriend has a girlfriend so I don’t care…but he has been with me endlini (at home) but he hasn’t moved in with me..” she said.