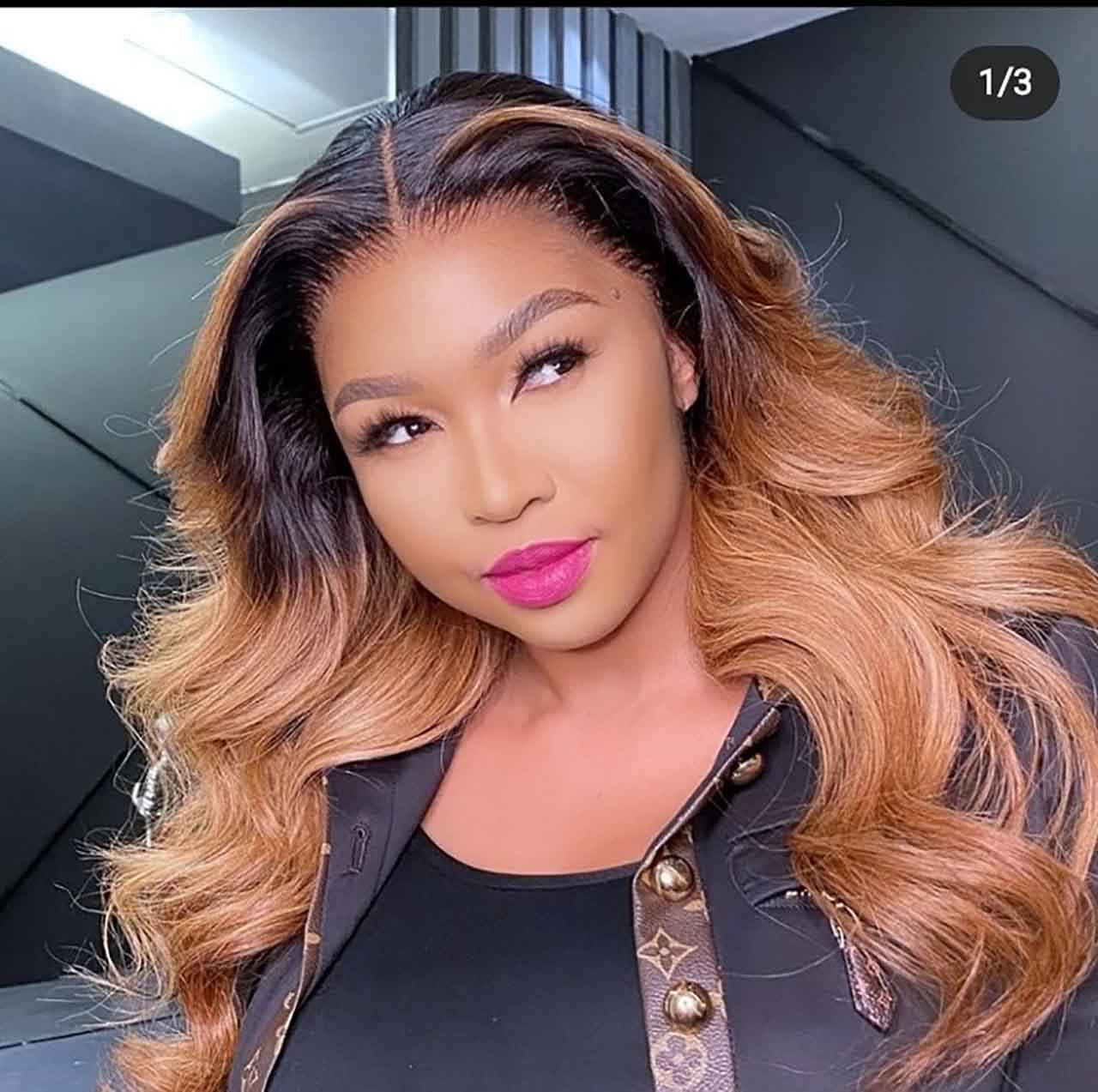 The South African businesswoman is one of the most inspiring women in the country.

The exact age of the South African businesswoman is still unknown, however, the media has estimated that she is around 36.

However, if you look at her pictures you would swear that she is still around her late 20s or early 30s.

Ayanda Ncwane is originally from the KwaZulu-natal side, endowed, which are rural areas that are not that far from the Durban CBD.

As she had a dream of becoming a model one day, she decided to move from Durban to Johannesburg.

It is obvious that there are more opportunities when you are in Johannesburg compared to Durban.

One could say it was one of the best decisions. Take a look at the pictures that she posts on social media below: