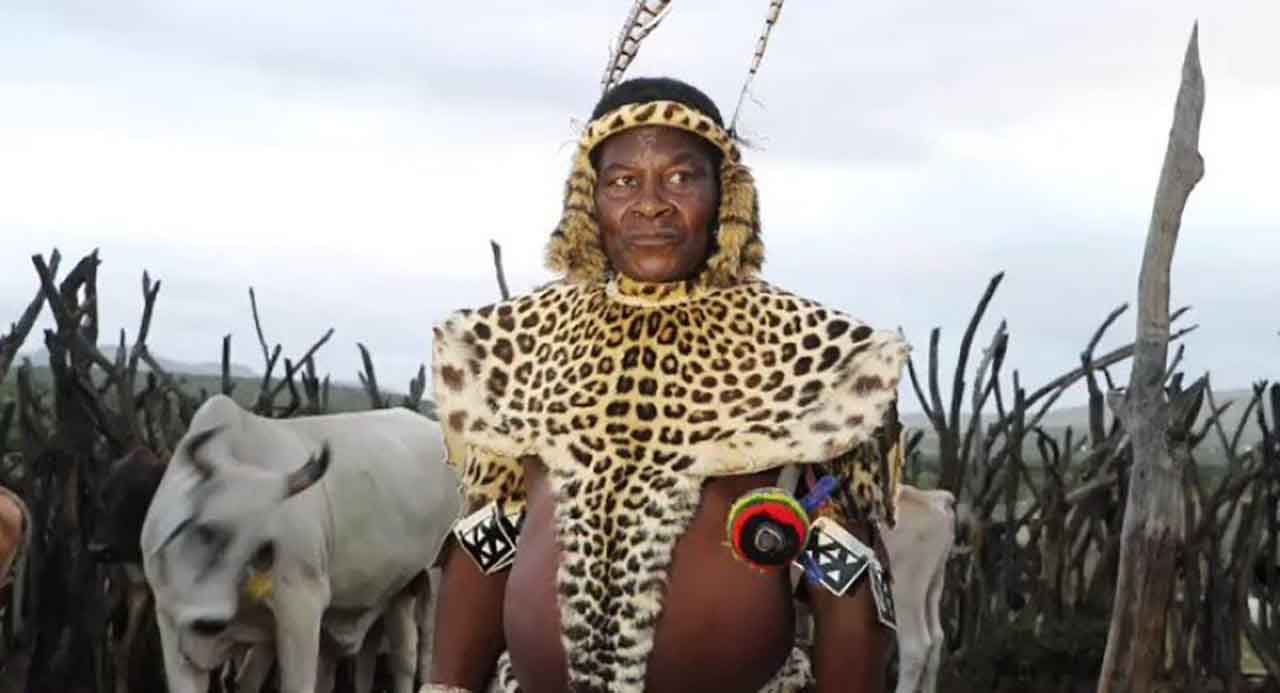 Social media platforms are flooding with condolences messages from people around the country and even from outside countries after the sad and painful news of the death of Amabutho KwaZulu director.

South Africa has received the sad news that Mlandeni ‘Mgiliji’ Nhleko has passed on. The media had reported that Mgiliji is not feeling well not so long ago, and now it has been confirmed that he is no more. Mgiliji trended after the passing on of King Goodwill Zwelithini. He left people when he made fun of his education level, revealing that he never finished school because he knew that it was impossible for him to do so.

Mgiliji’s health situation has not been on great terms as he was admitted to St Benedict hospital in August. It is revealed that Amabutho KwaZulu director was suffering from Tuberculosis (TB) and depression.

Messages are still pouring in for this great warrior who has worked for AmaZulu royal house ever since he was young In one of his interviews Mgiliji mentioned that he has traveled and led Amabutho KwaZulu even in overseas countries. This shows that he was created and born for this job as he managed to stay loyal all these years. Content created and supplied by: Jikelele (via Opera News )