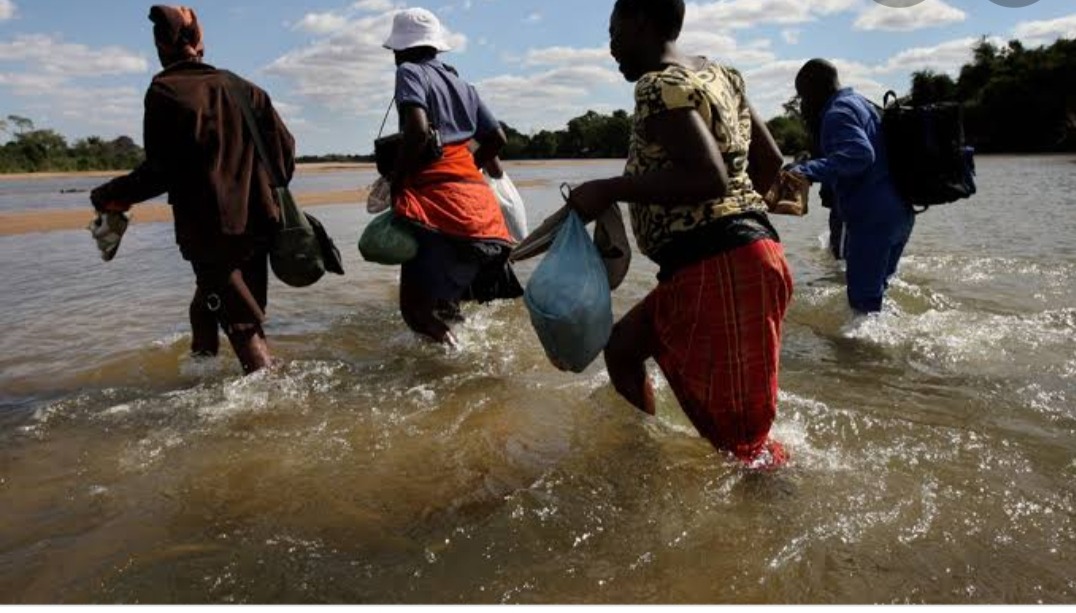 South Africa has long experienced the influx of illegal foreigners who come into the country with the intention of bettering their lives.

The country is suffering from an unemployment rate of over 30% and the influx of foreigners hasn’t been helping as they will be looking for the same jobs that the locals are also trying to secure. This has brought the economic situation in South Africa to its knees leading to locals complaining. https://twitter.com/ClaysonMonyela/status/1457586266527182848?t=tpgPw4uZCNSUi8Fgrd3Mdg&s=19

Recently however Zimbabwe’s leading party ZANU pf embarked on a campaign that ensures that foreign nationals do not operate businesses in the Economic sub-sectors reserved for Zimbabwean citizens. This is to ensure that they put the Zimbabweans first in their own country. This however frustrated South Africans since they have been also pushing the Put South Africans first movement. A well-known South African named Clayson Monyela who is the head of the diplomacy for South Africa responded after seeing what Zimbabweans had done and said ” What’s driving this policy shift in the SADC region? are Botswana and Zimbabwean citizens who run businesses in South Africa subjected to similar restrictions? If not how sustainable is the status quo what do all these mean for AfCFTA?” he asked.

His question was mainly to highlight that if other countries are pushing to put their citizens first before foreigners why therefore should South Africa not be allowed to do the same for their country. some Zimbabweans however were of the opinion that ZANU pf was doing this so to secure opportunities for their ZANU pf party members only and it has nothing to do with the ordinary citizens.

South Africans were still adamant to say they too wanted to be able to deal with their issues internally “That’s an internal matter for Zimbabwe. bottom line is that the Zim government is reserving jobs exclusively for its own people, which is not wrong. What is wrong in South Africa not being allowed to do the same even though SA has the highest unemployment rate in the world.

Content created and supplied by: Rumbiekay (via Opera News )