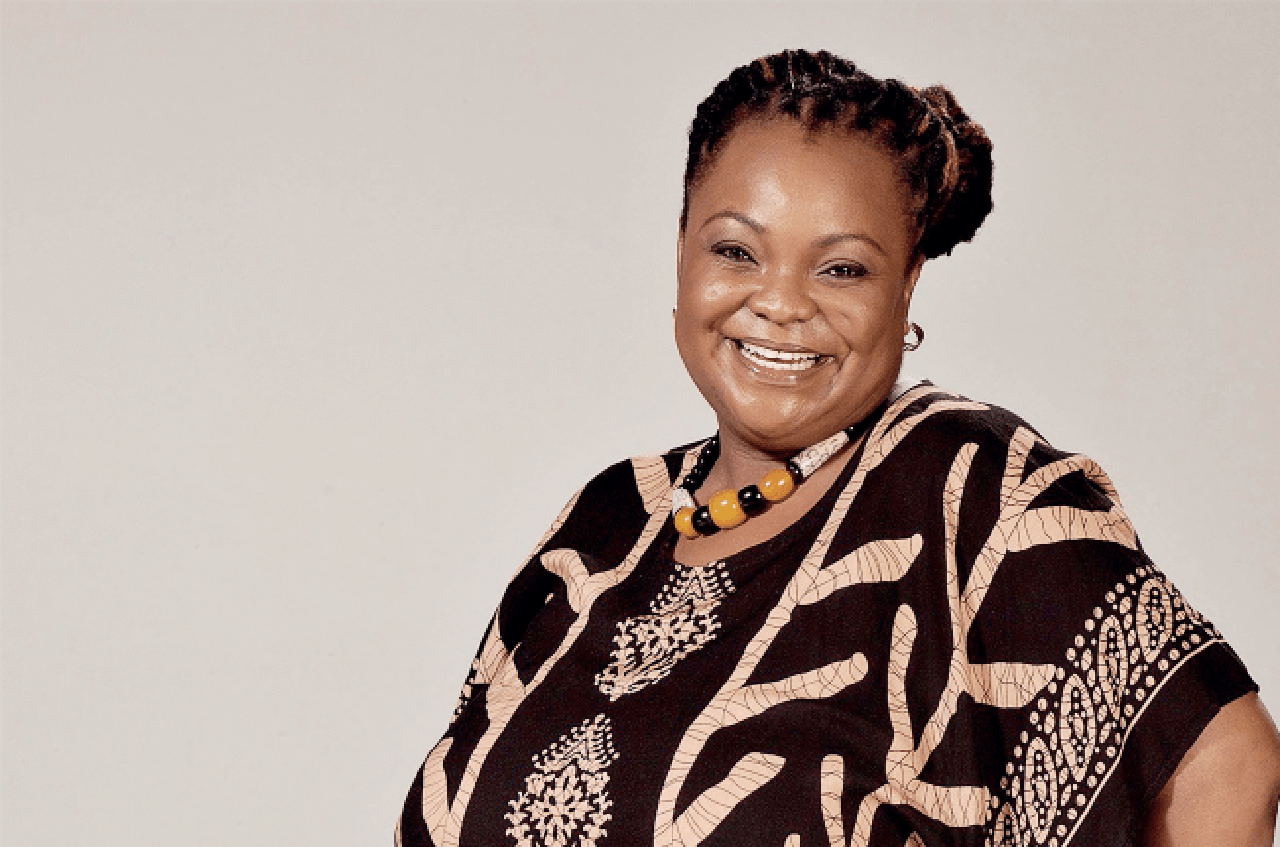 We know Gloria loves to gossip and has never been good at keeping her mouth shut. She told her campus to take the blame for the NFH crash because millions were involved. 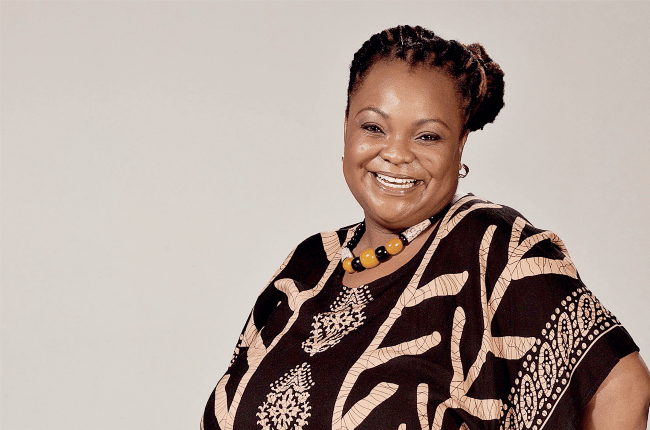 We saw that the campus hasn’t been sentenced yet but Gloria had started spending money. What will happen when she blows the million?? Gloria is obviously a loose end to the Khubekas.

Her selfless might lead her to blackmail the Khubekas for more money. Will this put her life in danger?? The Khubekas appear to be a sweet family on the outside but they will do anything to protect themselves.