In real life, Jack Mabaso is a soft man but remains highly competitive and a joy to work with.

Birth Name
Facts you don’t know about Vusi Kunene, Jack Mabaso
Jack Mabaso is a Pastor
Vusi is a believer and a preacher of the Gospel don’t be deceived by his onset antics, the unforgiving and cunning character, Jack Mabaso is a devoted Christian. He takes Pastoral work seriously even if he doesn’t have his own ministry, mostly he gets invitations from other churches to peach and motivate congregants.

He never misses a photo with fans
Many can argue that in his mid-fifties, Jack Mabaso doesn’t belong to this social media generation where photos have become important at functions than the function itself. Despite being a bit older Vusi Kunene always takes his time to reciprocate so much love thrown towards him and take photos with his fans. 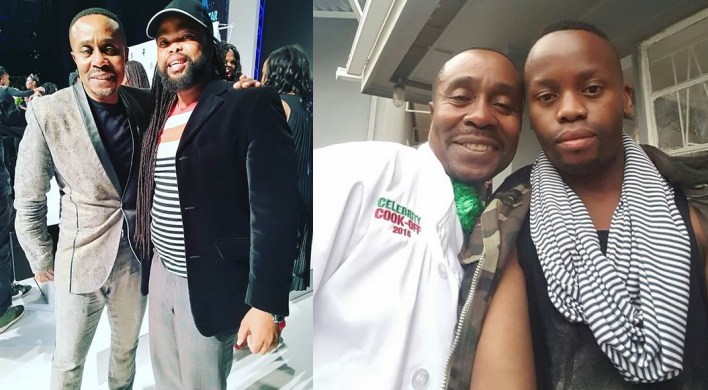 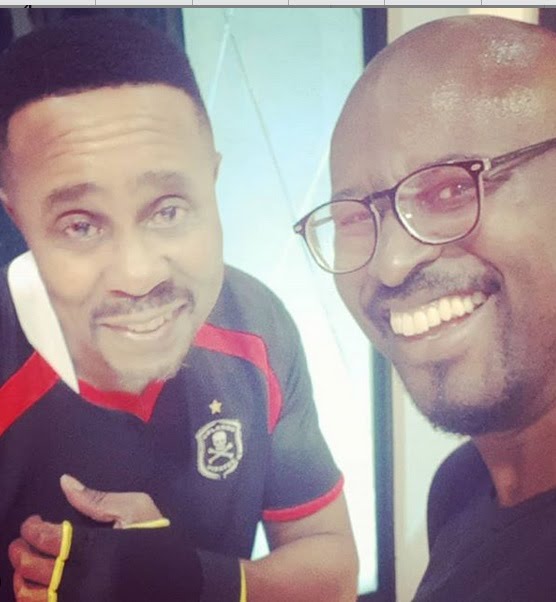 Education & qualifications
Kunene first developed an interest in his acting at the Shell Road to Fame School of the Arts. In 1991, he registered at Wits School of Drama from where he graduated with a degree in Dramatic Art.

It is during his student years at Wits School of Drama that Jack Mabaso became an active actor making impressive appearances in three different films, Drumbeats, The Line, and the mini-series Rhodes. Kunene proceeded with his studies at Wits with his talent to explore his potential to the fullest.