Remember Mazaza who was fired for falling pregnant on Uzalo? /Meet her twin babies

Remember Mazaza who was fired for falling pregnant on Uzalo? /Meet her twin babies 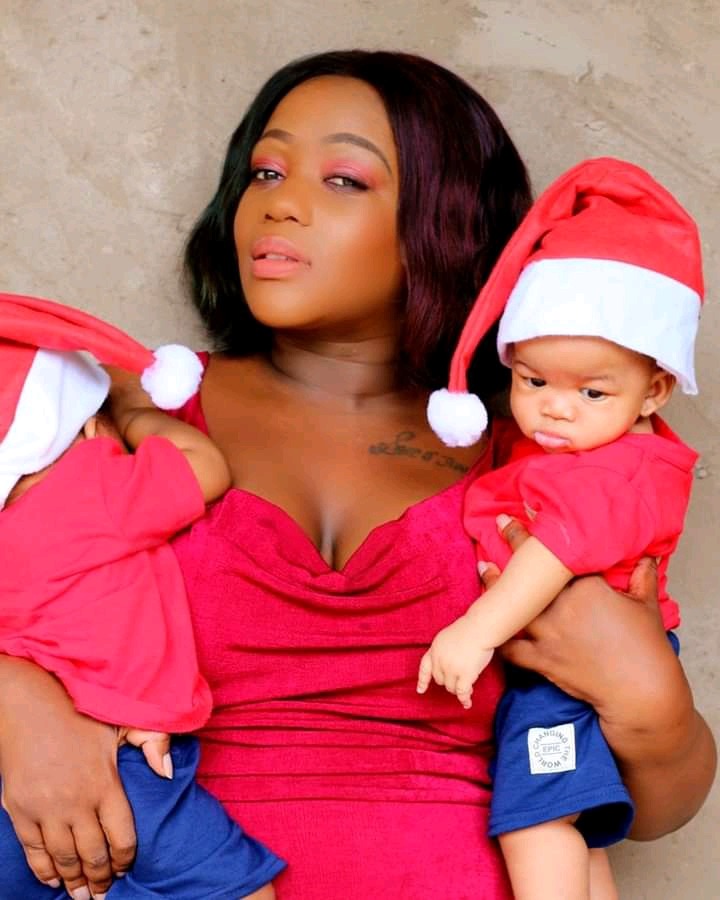 Sometimes productions can be harsh to their cast, but that depends on what they agreed on. Sphelele Mzimela got fired on Uzalo in 2020 for allegedly falling pregnant while her role was on fire. She played the role of Mazaza on Uzalo and they had to replace her immediately because her role in the show was big at the moment as they had said. 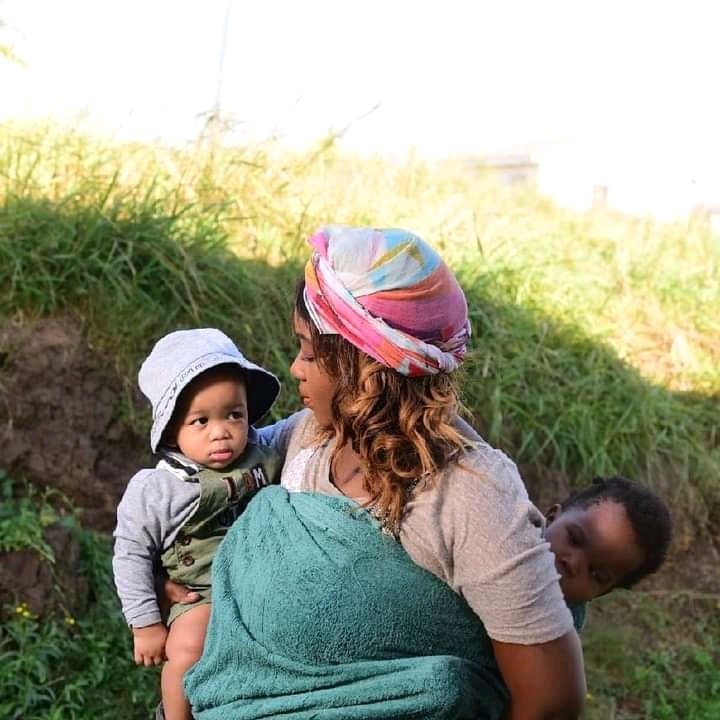 Sphelele Mzimela struggled to have children in the past and she did not go to doctors because she was afraid that they would say she will struggle to have children forever. So the pregnancy that became an obstacle on Uzalo in real life it was a blessing she has always prayed for. 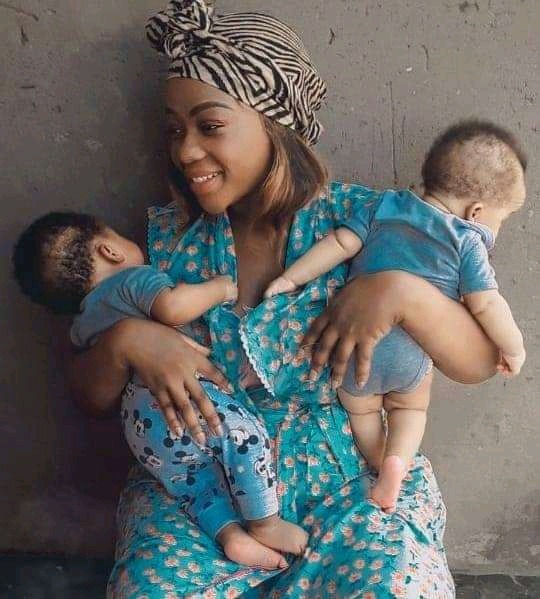 Sphelele is a mother of twin boys. After lockdown she threw a party for her twin boys, as she celebrate motherhood. The grandmother of the twin boys is also a twin, so it runs in the blood. She always posts pictures of her sons on social media, because she is happy to have them. 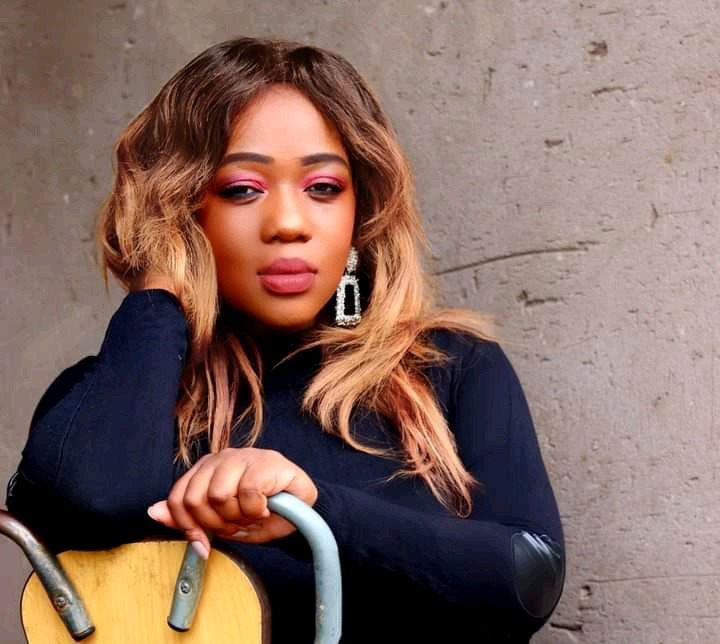 Uzalo producers hated the pregnancy not knowing it was the best thing that ever happened to her. Below are some of the pictures she shared on Facebook. 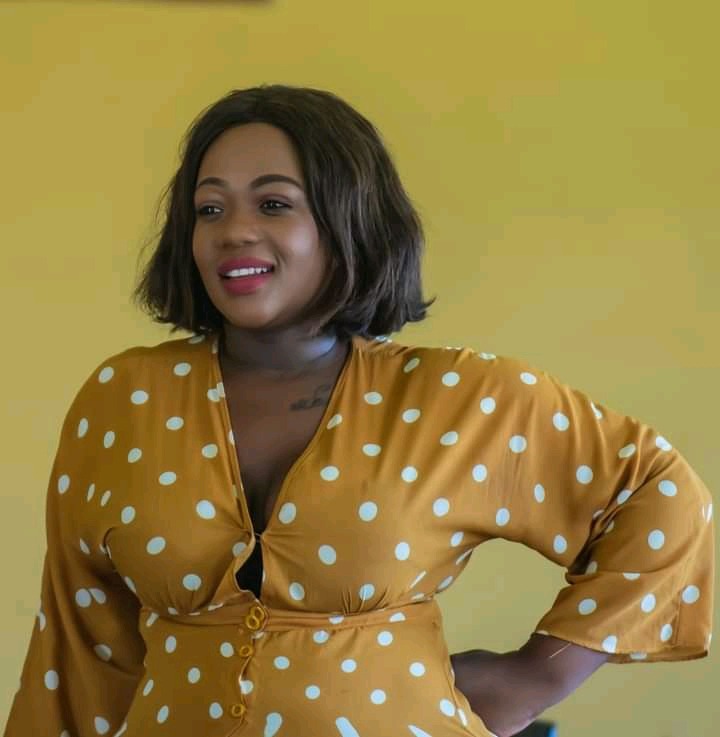 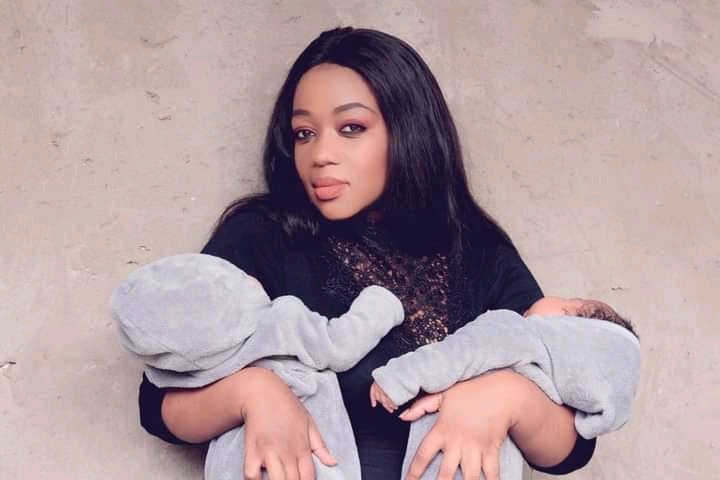 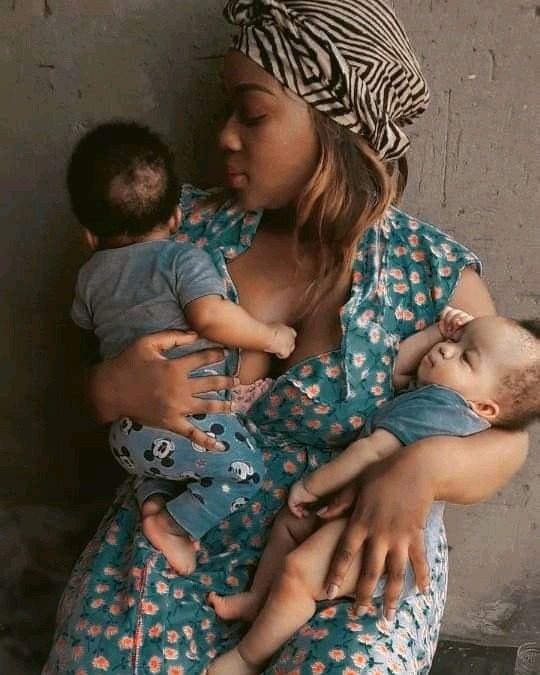