Ramaphosa is Crazy Rich : See All The Mansions He Owns Opinion

Ramaphosa is Crazy Rich : See All The Mansions He Owns Opinion 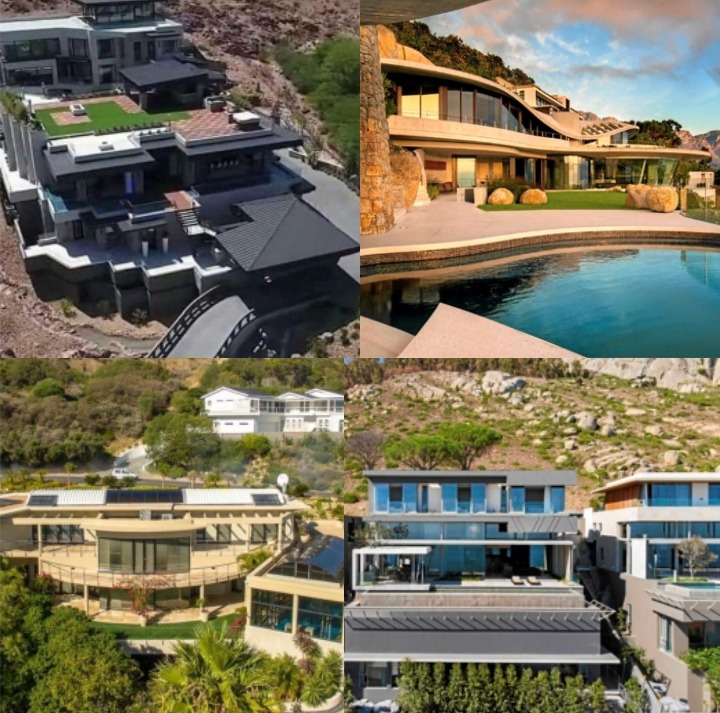 President Cyril Ramaphosa is one of the richest president South Africa has ever had .He has an estimated networth of R6.8 billion .All this money he accumulated before he was president of South Africa.Ramaphosa has various businesses in the private sector that made him the billionaire he is today.

He owns mines,Shares in one of the biggest companies in Africa and also owns a chain of McDonald’s stores .Before he was deputy president to Zuma he was a chairperson at MTN where he also owns a vast amount of Shares .

With all these millions on his bank account Ramaphosa is definately living like any millionaire.He owns a fleet of luxury cars and a couple of mansions .See pictures of some of the mansions he owns . 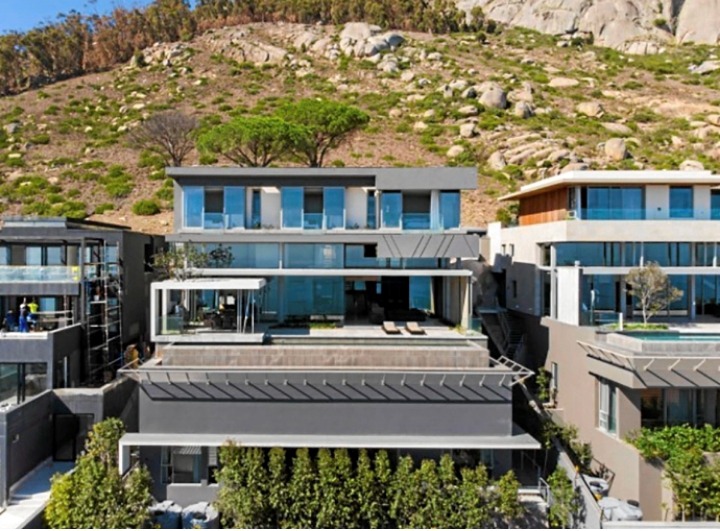 This is one of Ramaphosa’s mansions worth millions .It is located at the foot of Lions head in Fresnay Capetown .The mansion was built from scratch on a plot he bought for R30 million back in 2010.The mansion has made headlines especially on on social media.

This is one of his recent mansions that he just finished building and Ramaphosa is said to have splashed millions on it .Take a look at more of his mansions below.

Its such a pity that even though he owns all these houses he is not living in any of them .This is because while he us serving his term as president he is staying at the presidential palace Mahlamba Ndlopfu in Pretoria which has been the official residence of South African Presidents from since 1940.

Ramaphosa is renting out most of his houses and they do not come cheap .For R179k a month you can live in his Fresnay house .

Content created and supplied by: Mzansi_Entertainment_News (via Opera News )