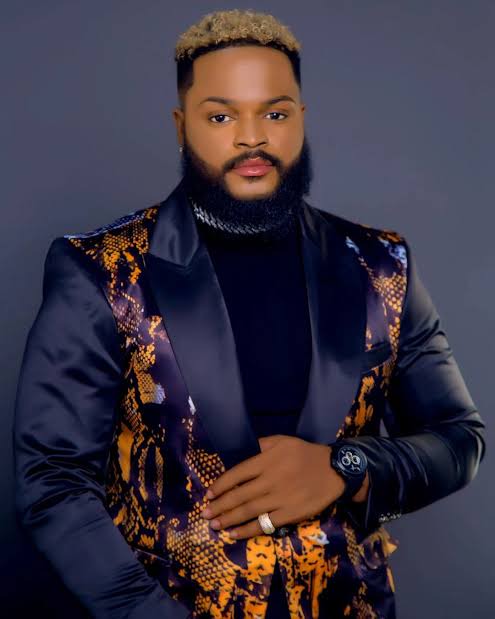 One of the most watched and most talked about reality TV shows in Nigeria and in Africa at large, Big Brother Naija has indeed brought to us maximum entertainment through amazing personalities like White Money, Queen, Angel, Pere to mention but a few.

Obviously as we all know, yesterday being Sunday was the eviction show. And at that segment of the show, two housemates which were Tega and Boma were evicted. 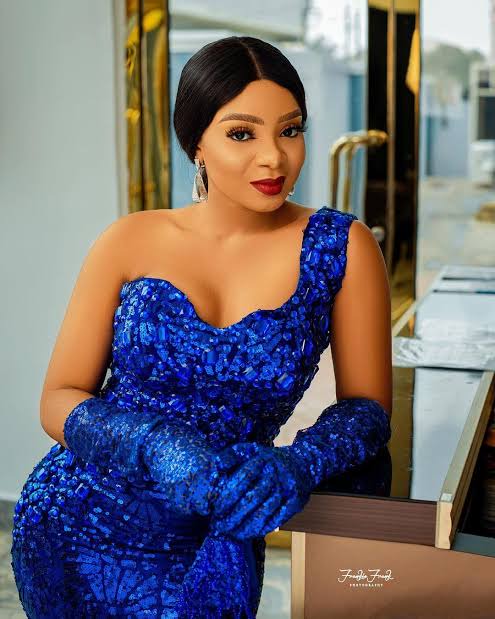 However the main purpose of penning down this article is to reveal White Money and Queen’s reactions after the eviction show last night.

As we all know that White Money and Queen have been very good friends since the inception of the show. In fact, most viewers and lovers of the show thought that “something” was actually going on between them. However, White Money made his stands known as per having a relationship with Queen.

Interestingly, after eviction show last night, the camera was particularly focused on White Money and Queen in the changing room as they were both arranging their clothes after they escaped being evicted.

So, Queen decided to indulge White Money by being more intimate with him and then requested for a kiss from him. With Money being the “gentleman” that he is did not say no, as he went ahead to kiss her. See screenshot below

As expected, this action from the two housemates generated a lot of reactions online, and people had one or two things to say. See screenshots of some reactions below.

What is your take on this? Do you think that these two might start something beautiful in and outside the Big Brother House? Let us know your opinion in the comment section below. 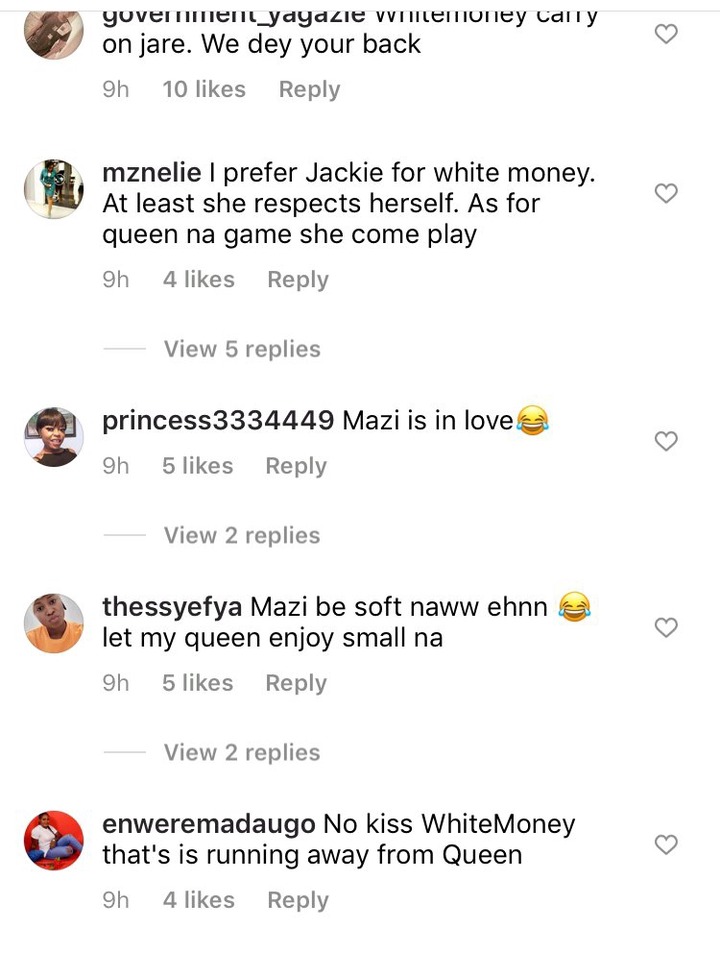 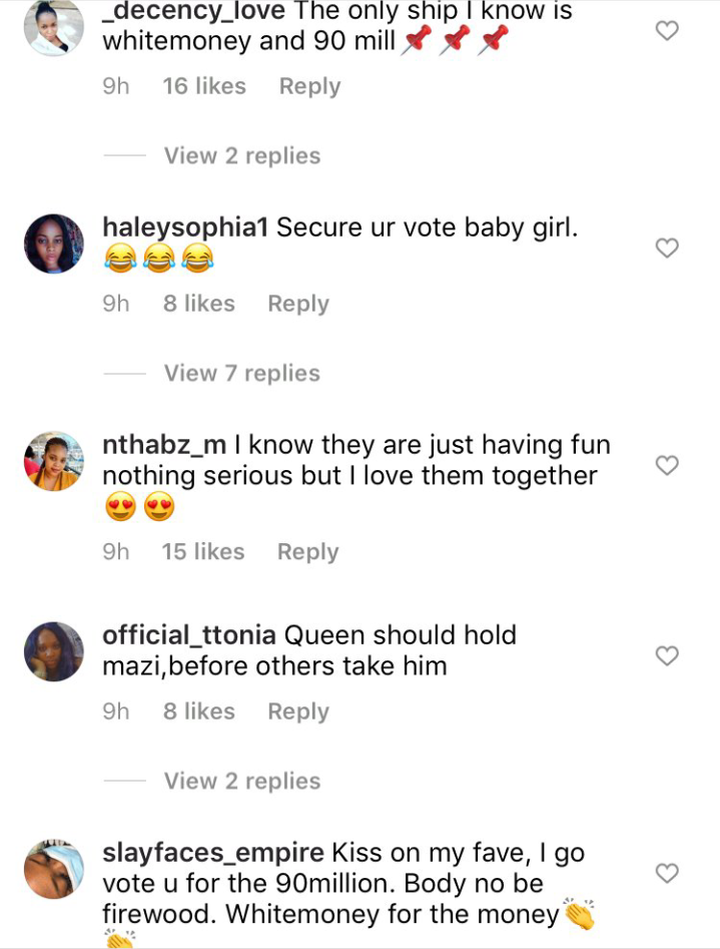 Content created and supplied by: MICHAELSPRESH (via Opera News )