My Dreams Was To Continue From Where My Father Stopped: Son Of Late Rabilu Musa Ibro

My Dreams Was To Continue From Where My Father Stopped: Son Of Late Rabilu Musa Ibro 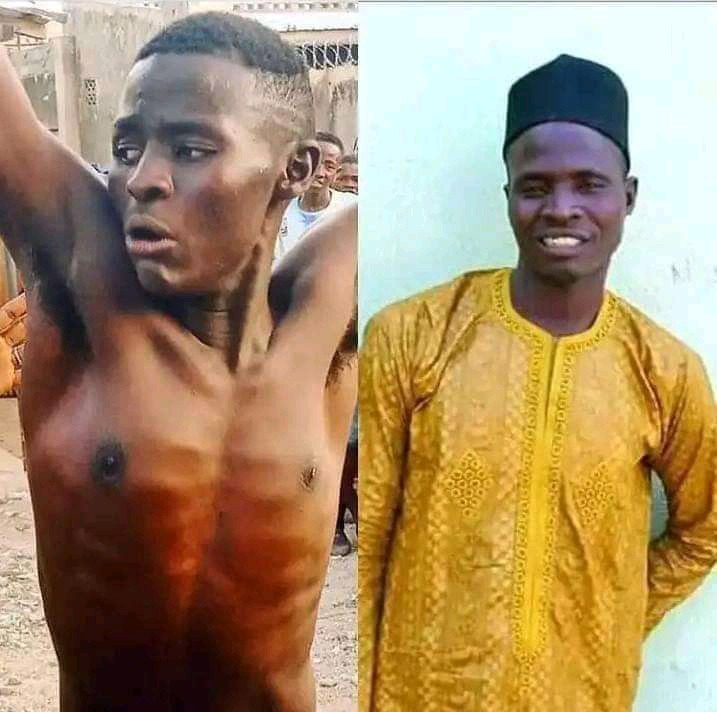 10 years ago, Kannywood film industry has made a great lost, comedian Rabilu Musa Ibro died at the time his fans needed him the most.

He was a great hero in Kannywood, his films are still trending and will always be remembered, Rabilu Musa Ibro is one of the most amazing comedian in Kannywood, after his death, Nigerians have been wondering if there will be someone that can replace him in Kannywood, there is only one person that can act like him, that is Usman Bosho, he started acting exactly like Rabilu Musa Ibro but unfortunately he stopped because that was not what he was trained for.

Recently, we found out that Rabilu Musa’s Son, Hannafi who looks exactly like him has a passion of acting, hannafi was the 5th son of Rabilu Musa Ibro out of the 19 children he left behind.

According to an interview with Bbchausa, hannafi told them that his dreams was to continue from where his father stopped, he want to inherit his father because of the way people are praying for him after his demise.

He also added that, when people are angry or in a bad mood, they usually watch hi father’s video to feel relief, he also want to make people smile.

Hannafi has finished his primary and secondary education in kano State, and he is now in collage education in the same state.

He took permission from his family to join Kannywood so that he will become a great person like his late father, they said he have to complete his tertiary education first, and they promised to give him all the support he needed. 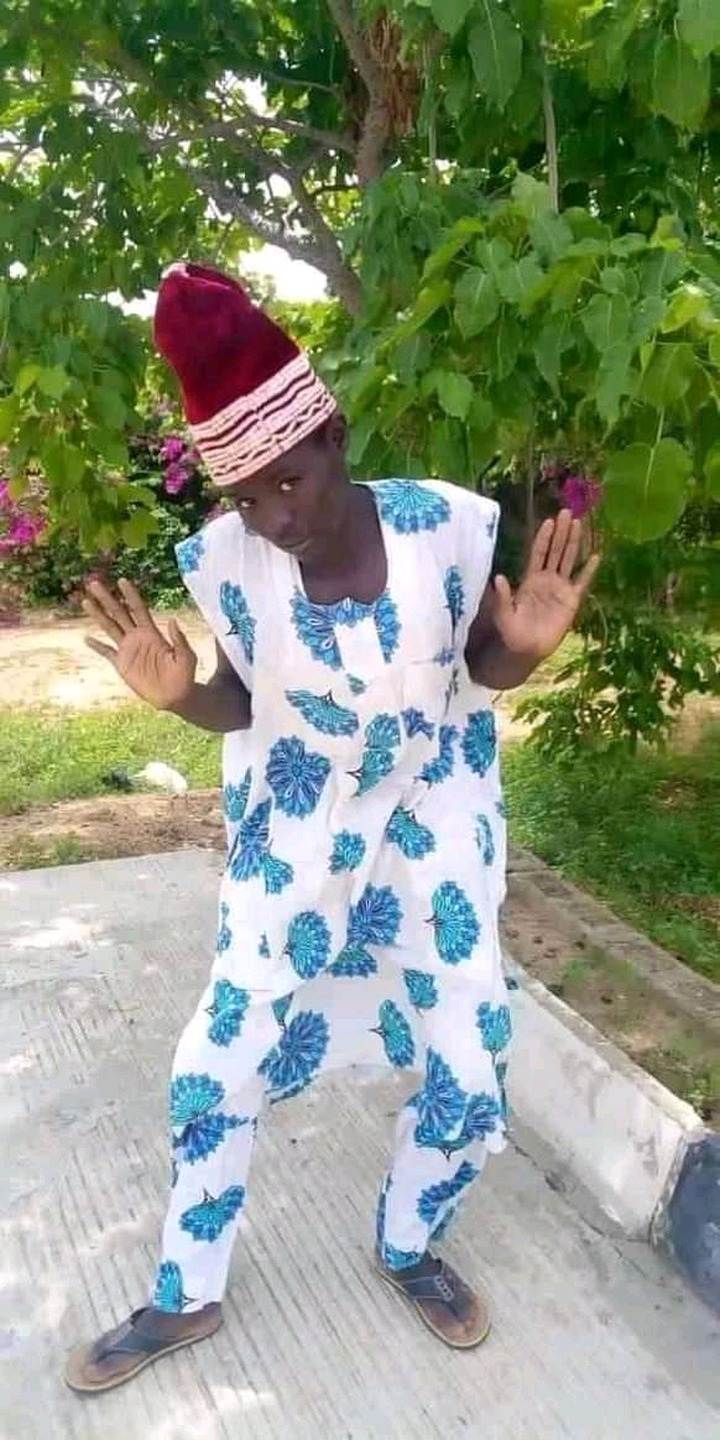 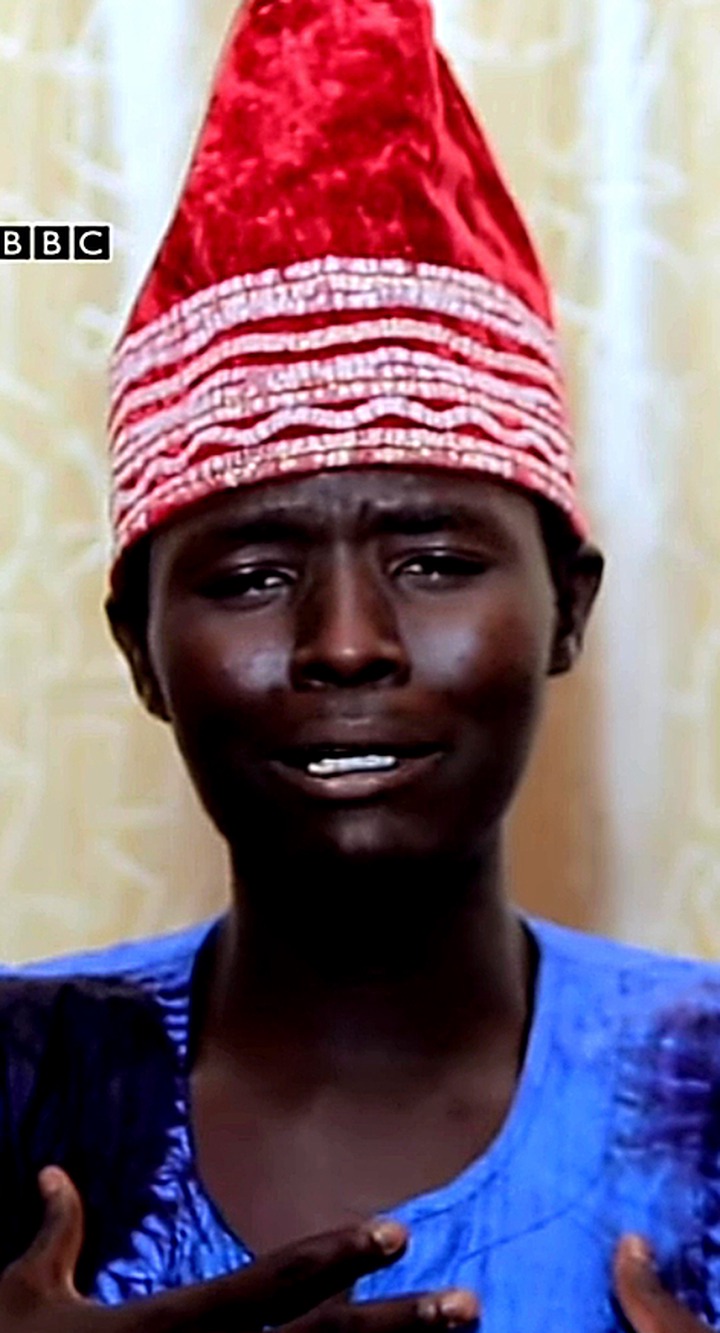 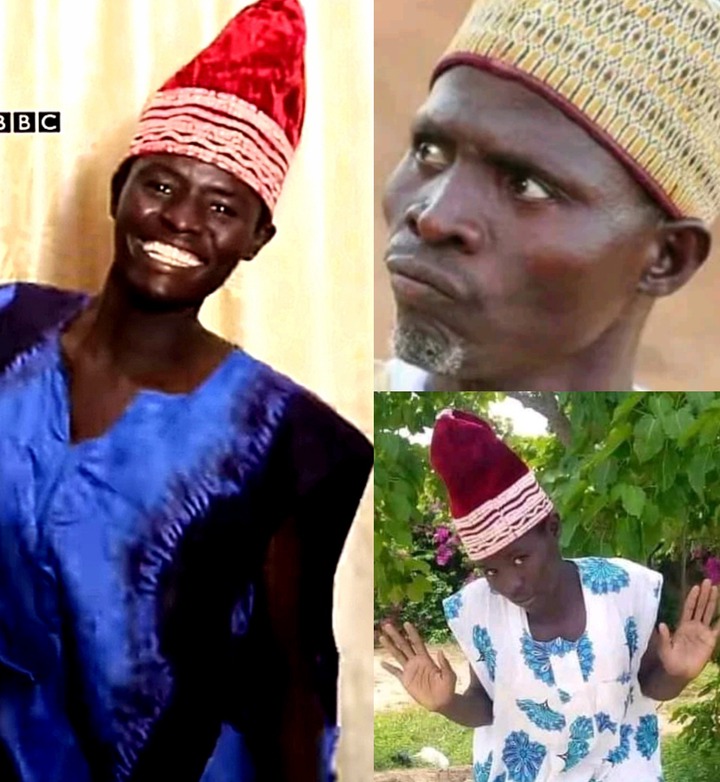 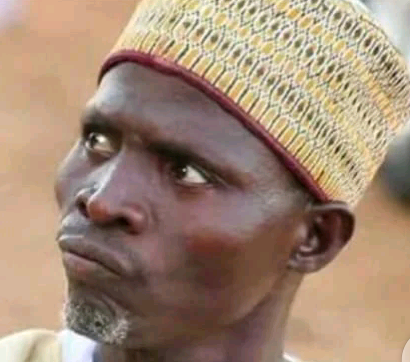 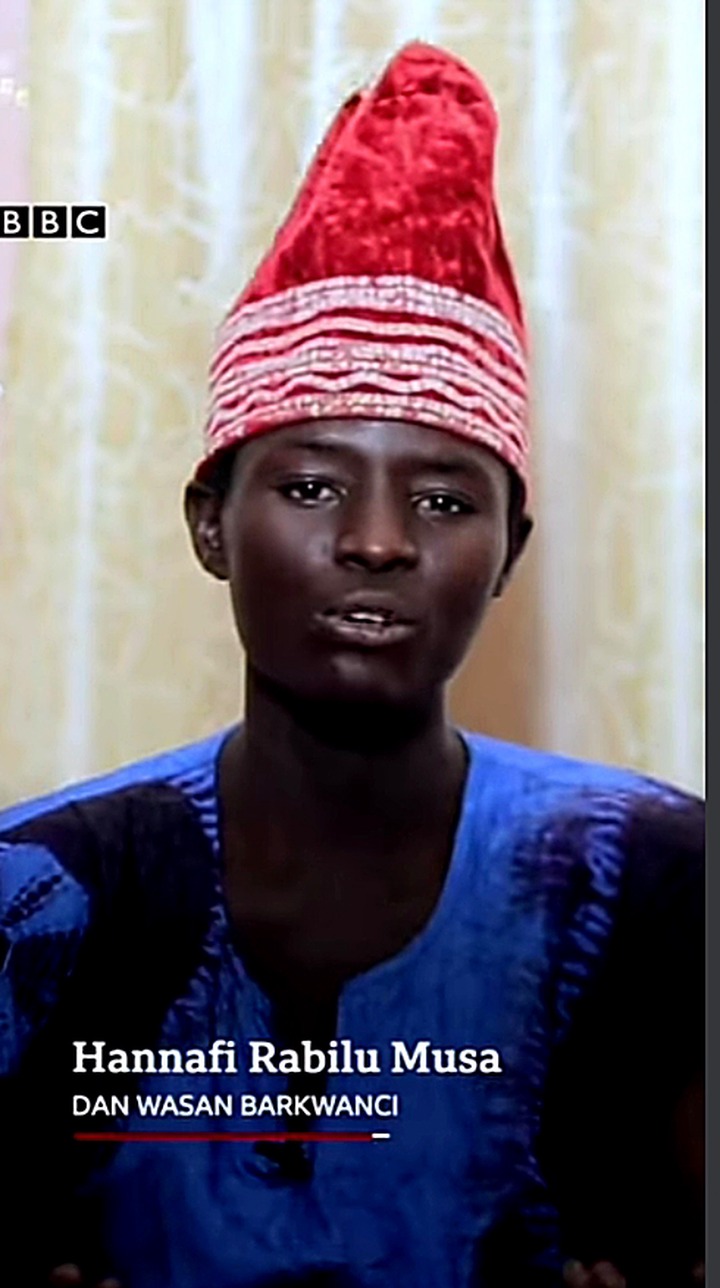 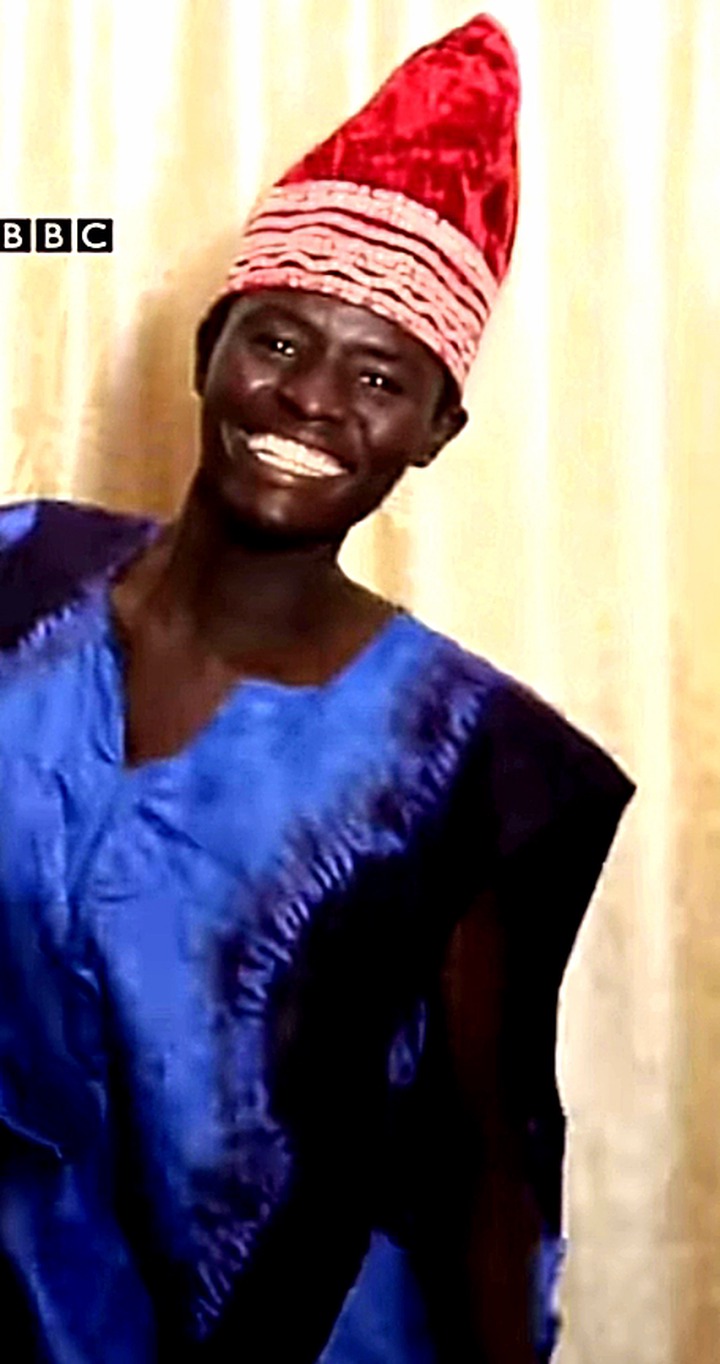 Hannafi was very happy to heard that he was invited for an interview with Bbchausa, he told all his friends and family that the journey has now began.

Content created and supplied by: YamanNews (via Opera News )