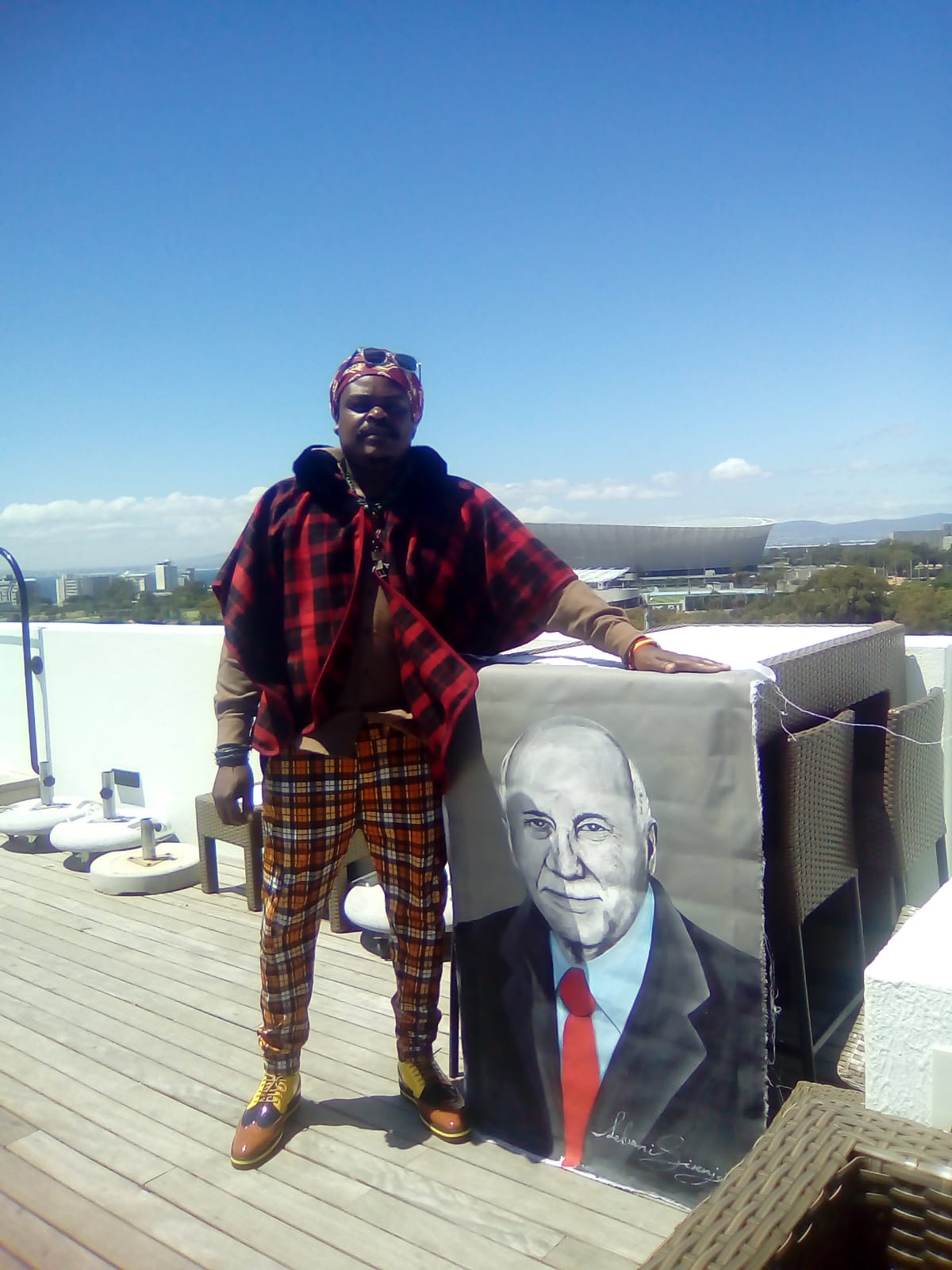 In some of his drawings, people criticized him a lot that he is not drawing people exactly as they are.

After South Africans learned about the death of the former and last apartheid president in South Africa FW De Klerk, people called on Rasta the artist to draw the former president.

He finally drew him and people seems disappointed because they thought he won’t draw him this nice.

Following are some reactions:

“Rasta you have not been yourself lately 🤷🏽‍♂️”