Walter sisulu student to be sentenced after exams.

Walter sisulu student to be sentenced after exams. 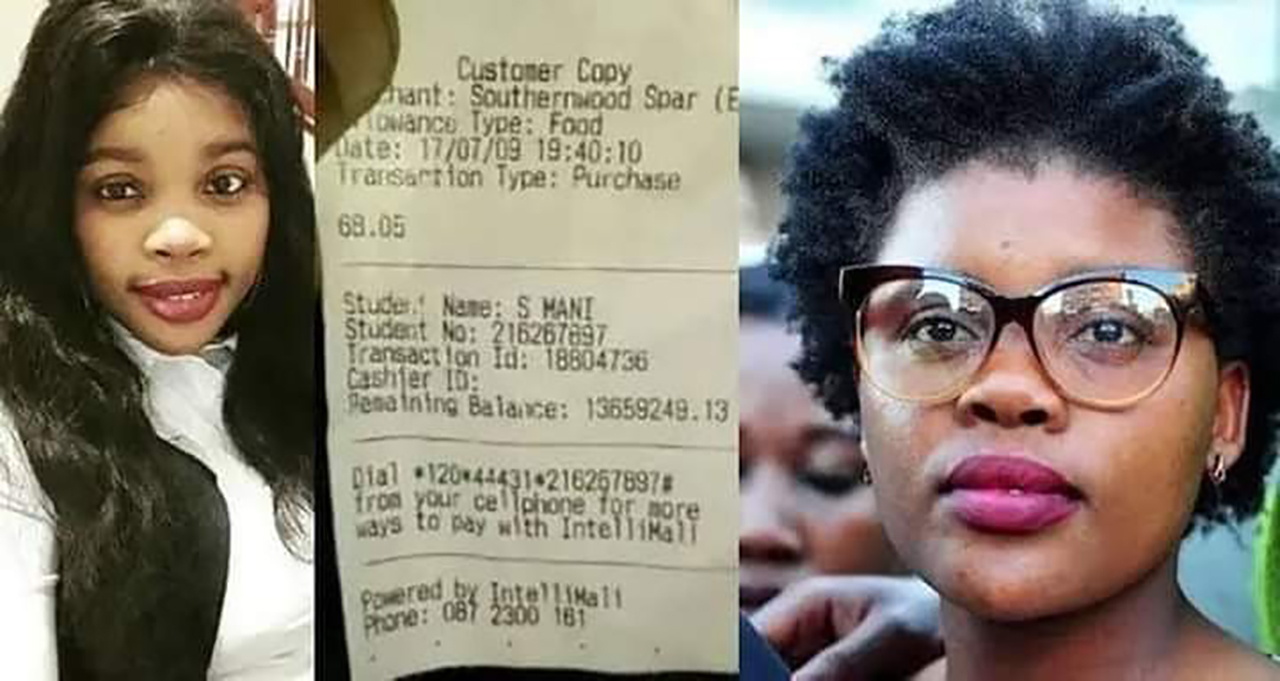 Sibongile Mani is being accused of theft after she allegedly spent more than R800,000 of the R14m. Between June 1 and August 14 when the error was noticed, Mani had spent over R818469 at 48 merchants in the Eastern Cape and Gauteng. Mani spent R174631 over a period of a “few days” at Checkers Hyper in Centurion. R178923 was spent at Discount World in Fleet Street, East London.

“Prohibited” items [those that NSFAS does not allow students to buy] to the value of R286108 were purchased. This included alcohol, cigarettes, electrical appliances, bedding, airtime, gift cards, gadgets, Laptops, weaves, toys, and microwaves.

people feel that the law is being unfair to the student because she didn’t deposit that money in her account the nsfas officials did and that if she gets sentenced the sofas officials should also be sent to jail because it looks like the money was supposed to be transferred to someone else’s account and not hers.

Investigations should be made, we need to know how someone transferred that large amount into a student’s account without realizing it because this story is just so unbelievable and I feel like there’s more to the story. Said Gugulethu

“why is she the only one getting charged? Someone made the transfer of funds, why is that person also not being held accountable? ” Qhawe Mani

Students feel like the sofas officials are using Sibongile as a scapegoat and the law is unfair for sentencing her for a mistake that was made by someone else.

Content created and supplied by: DimphoJay (via Opera News )