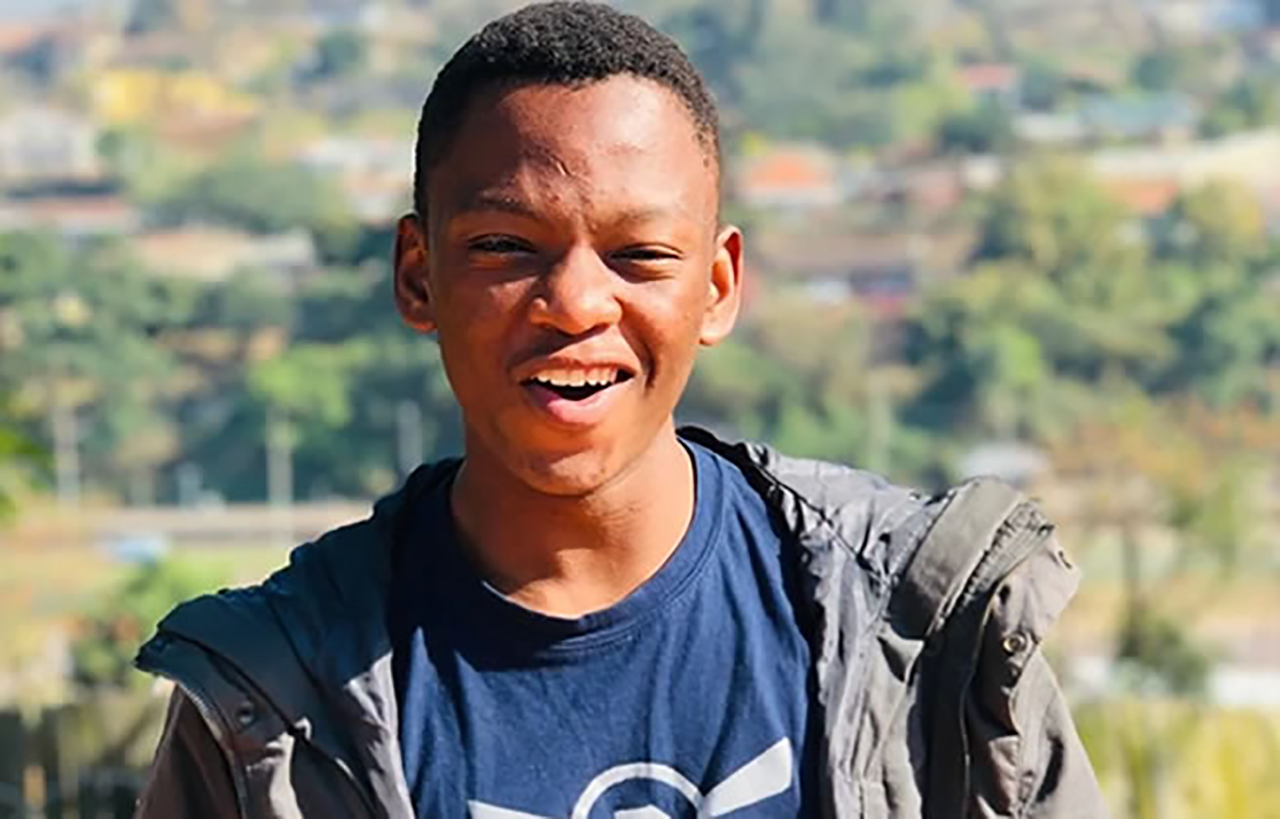 Reality TV star Musa Mseleku’s son, Mpumelelo has proven that the apple does not fall far from the tree.

Mpumelelo however revealed he wants to have multiple wives.

At the mere age of 20, he has a baby mama and a girlfriend. This was revealed by Mpumelelo in the last episode of Uthando Nesthembu.

When approached about this, he said: “I’m not cheating but I am following in my father’s footsteps. My relationship with them is built on trust and transparency. There’s no secret about it. The baby mama lives in Cape Town and my other girlfriend lives in Durban.”

He said both girlfriends know each other.

“Unfortunately I can’t reveal their names but I’ve been dating them since 2019 and I introduced them to each other. There’s no fight between the two of them because I was honest with them from the beginning.

“I made them understand the bigger picture. I have good intentions for them but I need to be financially stable before I do the right thing,” said Mpumelelo.

He said his goal is to have “as many wives as possible so they can bear children. For now I can’t say how many wives I need but it’s definitely going to be a polygamous marriage”.

“I don’t want my family to perish merely because I failed to make kids. As a man it is my duty to ensure that the Mseleku clan does not perish,” Mpumelelo said.

“Currently there are three young men in our family, including myself. My father wants more than 50 grandchildren. This goal is impossible unless I take more than one wife,” he said.

He is currently playing for the Moroka Swallows under-23 team.

“I just moved from KZN to Joburg for my football career. I’m also a DJ and I am passionate about both careers. Once I’m settled, I want to go back to school and pursue a career in logistics,” he said.