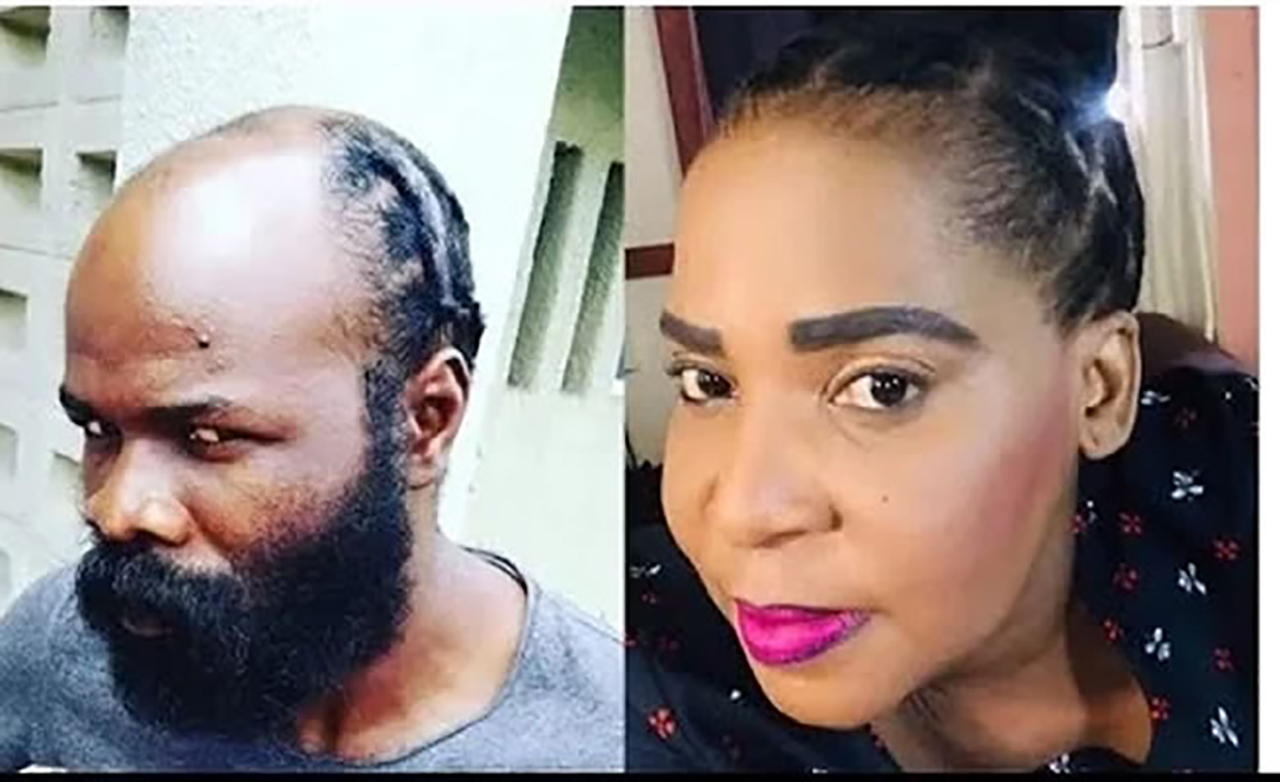 THE much-anticipated wedding on Gomora between Zodwa and Bongani has been canceled.

This after Zodwa dumped her fiance and went back to her ex-boyfriend Don – the father of her kids.

The last few weeks have seen the intriguing love triangle playing out, with things not being easy for Zodwa (played by Sana Mchunu). She was torn between two men – Bongani (Thulani Mtsweni) and Don (Israel Matseke Zulu).

In the episode aired on Tuesday, 9 November, Bongani made it clear that he was tired of being strung along by Zodwa. He then forced her to choose. Unfortunately for him, she chose Don.

“My body loves you. I want to be with you, but I can’t control my feelings. They love Don,” Zodwa told Bongani.

They took turns wishing her bad luck for playing with Bongani’s heart.

“I wish for Don to hurt Zodwa till she drinks again,” wrote Thandile Ngcoyi.

Kagiso Mtsenga said: “Zodwa is going to regret this. She really played with Bongani’s heart. She can’t even see the kind of person Don is. Yoh, abacaxi!”

Then Nolali said: “Not Zodwa choosing Don over Bongani and saying: ‘I want to be with you, but my feelings love Don’. Wee! I can’t wait for Don to hurt her again.”

Ever since Zodwa got engaged to Bongani, Don has made it his mission to separate them. He went as far as planning theft and robberies, all in an effort to make Bongani look like a loser.