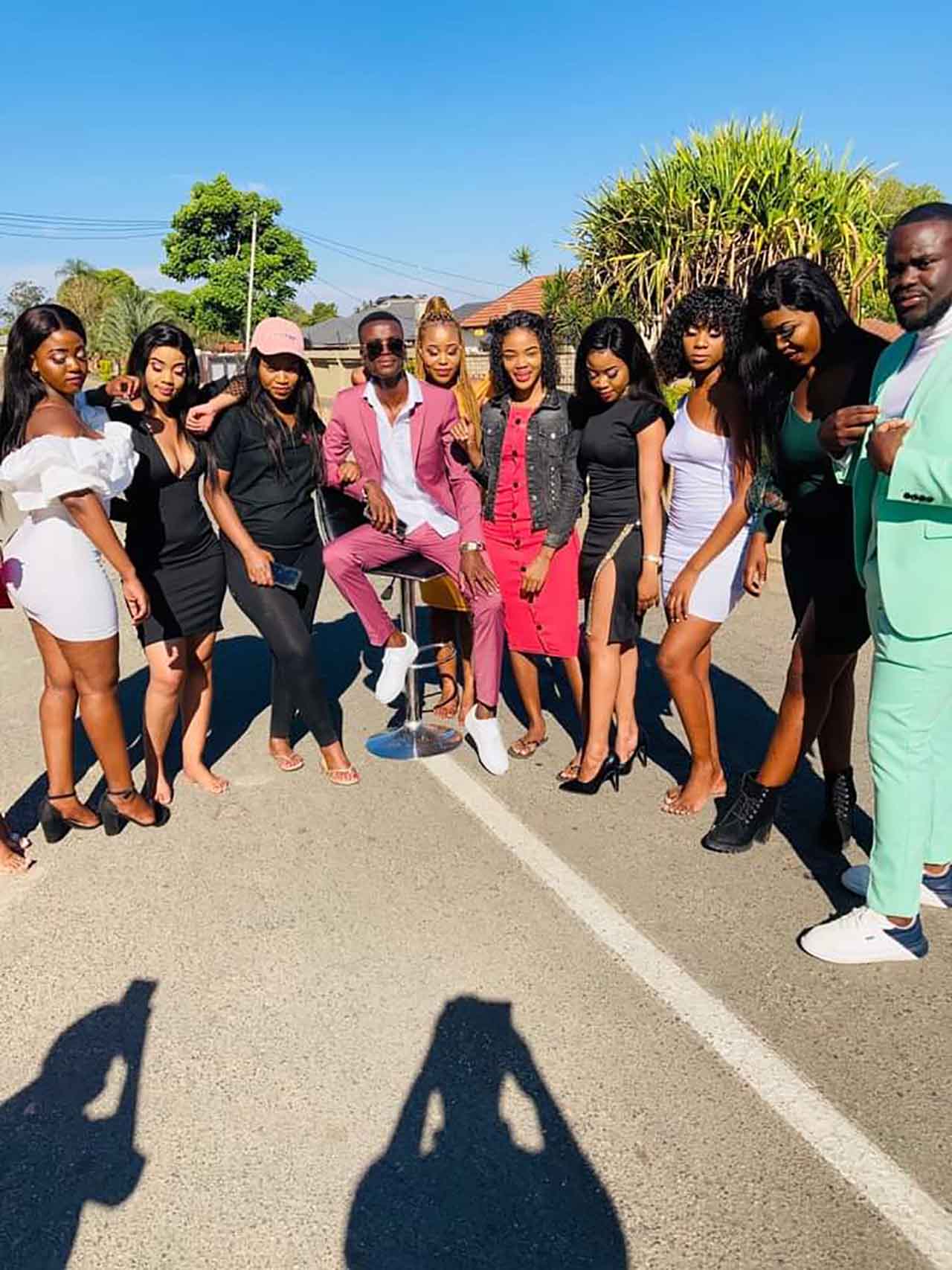 The edible hit song maker Khutso Steven Kgatle took to social media to say how thankful he is for this grate milestone that he has unlocked. He thanked his followers for always showing support towards his music.

The Limpopo-born and breeds Singer and music producer known as King Monada is known for his music that gets people moving on the dance floor.

After a rough year where he had a fallout with Makhadzi over a song, they had made together and decided to part ways. That Makhadzi share of the song became a trend. And people advising him to accept defeat. The musician showed he is the bigger person as last week he was even seen sharing a stage with makhani.

We wish him a beautiful birthday and we have our fingers crossed that he will release a hit song before the festive season. Happy birthday King Monada. Content created and supplied by: Ntombiz (via Opera News )