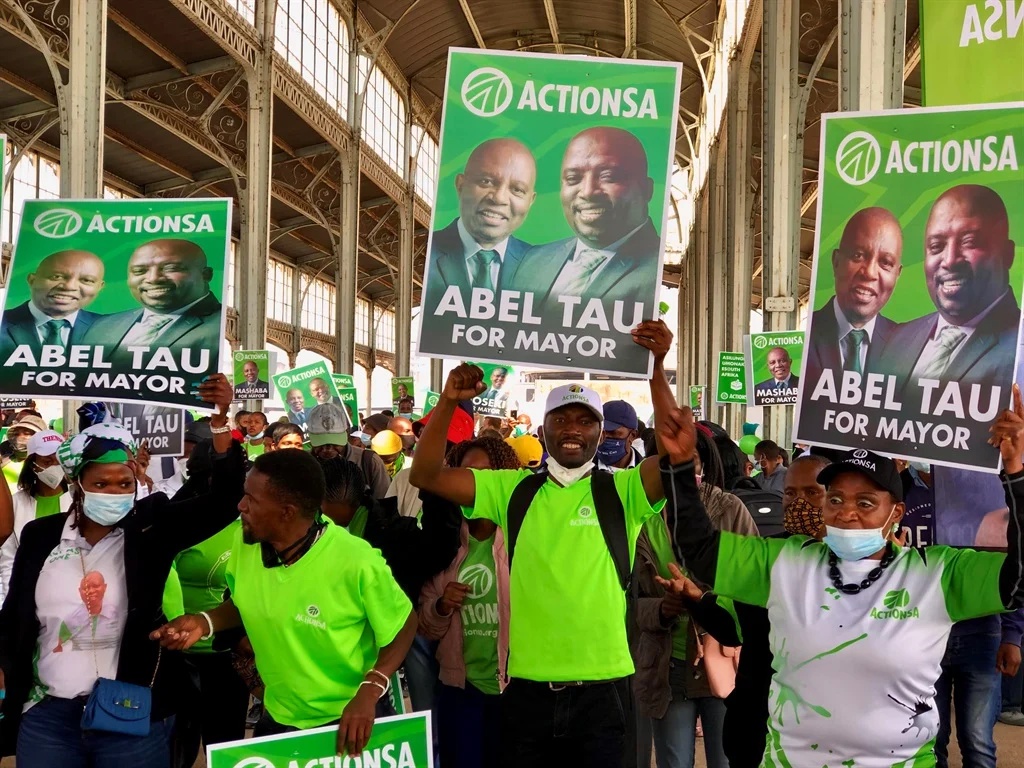 Action South Africa leader, Herman Mashaba is feeling the heat after disgruntled black voters for the party are complaining that they were duped by Mashaba.

The voters in Johannesburg are complaining that Herman Mashaba used black voters to get seats, but now white people are the ones who are making it into the Johannesburg council after Action South Africa did well in the metro. Soweto residents who voted for Herman Mashaba’s party were expecting a different outcome, but we’re shocked when white people who are allegedly the party’s big shots started being visible after the election.

Critics however argued that they saw this coming as speculations were already there that Herman Mashaba was not the owner of the party, but simply a front being used by his funders to attract the black vote.

Black First Land First president, Andile Mngxitama even revealed that the real owner of Action South Africa is Johan Rupert and his friends who were seen addressing the media when the party held its first presser after the local government elections instead Herman Mashaba.

This has been described as an epitome of South Africa’s politics and how white monopoly capital operates by using a black face to attract the black votes, while they have everything figured out.

Disgruntled Action South Africa voters are up in arms with Herman Mashaba as they feel he was not honest with them. He articulated the party policies as if they were his ideas, while all this time he has been taking advice from the real owners. “Politics in South Africa are a mess. Job hunting. Political activism is just preparing a CV. These people have been moving from party to party looking for greener pastures,” some allege.

Herman Mashaba however said politics was the last thing on earth he wanted to be involved in, but he couldn’t watch on in silence as “this criminal syndicate called ANC destroy South Africa”.