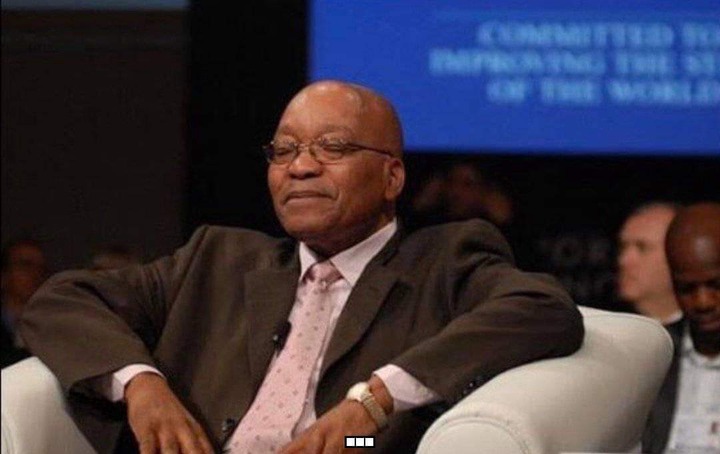 The ANC at Luthuli House has slapped former president Jacob Zuma’s legal team with an explosive letter. The letter comes as a response to requests made by the team. President Zuma’s legal team had requested the ANC to produce its financial records. This is in relation with the Arms Deal payments. Apparently the media was hiding the letter which is now being discussed in the ANC. Zuma’s legal team says the information will assist them as they prepare his defence in the corruption, fraud and money laundering charges.

Zuma’s lawyers believe that the information they are requesting will help them prove that Zuma did not benefit in any manner from anyone in the Strategic Degence Packages. Zuma has asked the ANC to give him access to lists of any foreign payments received from the bodies that he is said to have benefited from.

But we were never ready for the explosive letter Zuma received as a response to his requests. According to lawyers representing the ANC in Luthuli House, they have a team which was dispatched to search for the documents requested by the former president but they could not find them. All ANC documents predating 2005 have been damaged in a flooding that occurred in the building where such documents were archived. How convenient! The ANC has no audited financial statements for the period commencing in 1997 to 2000. 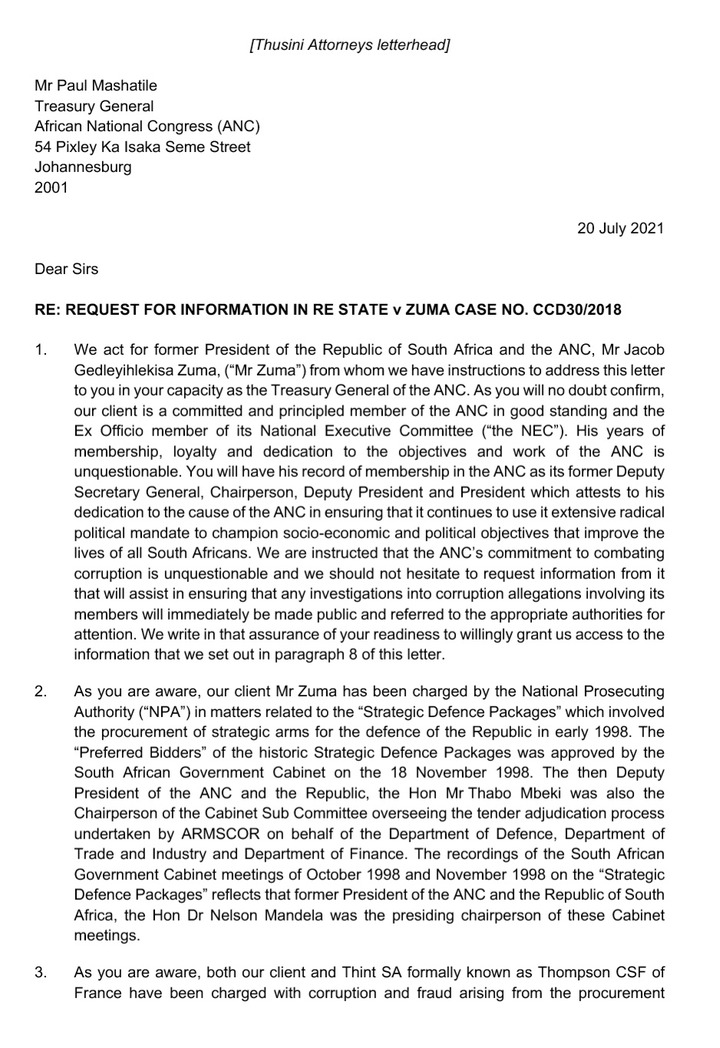 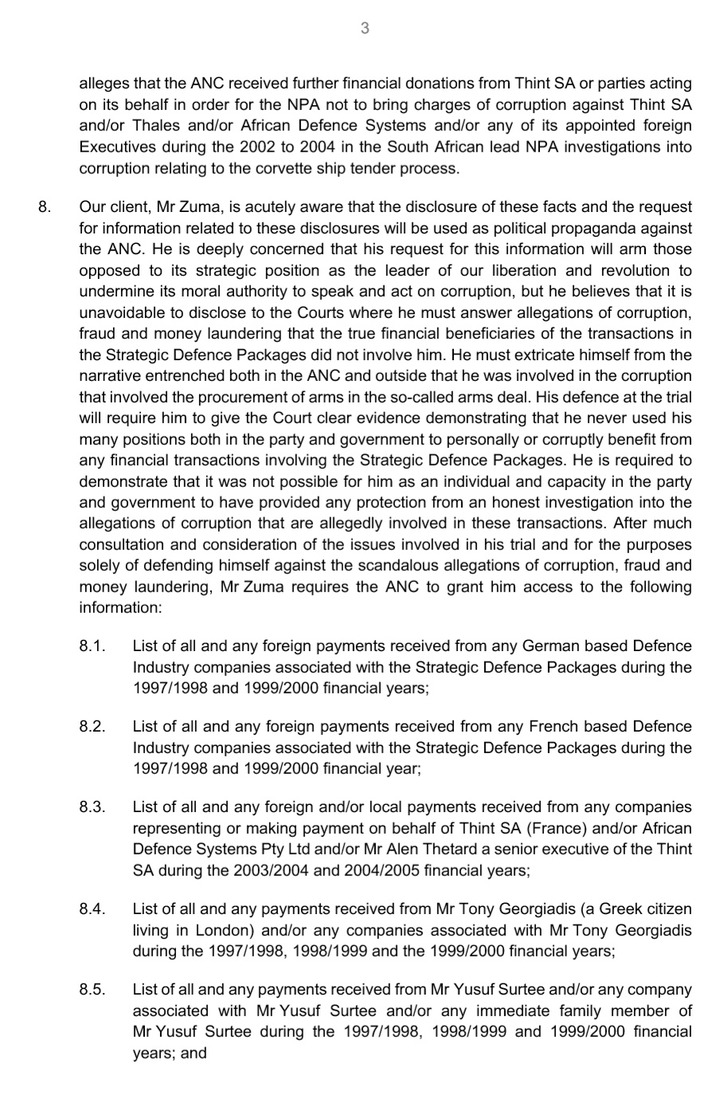 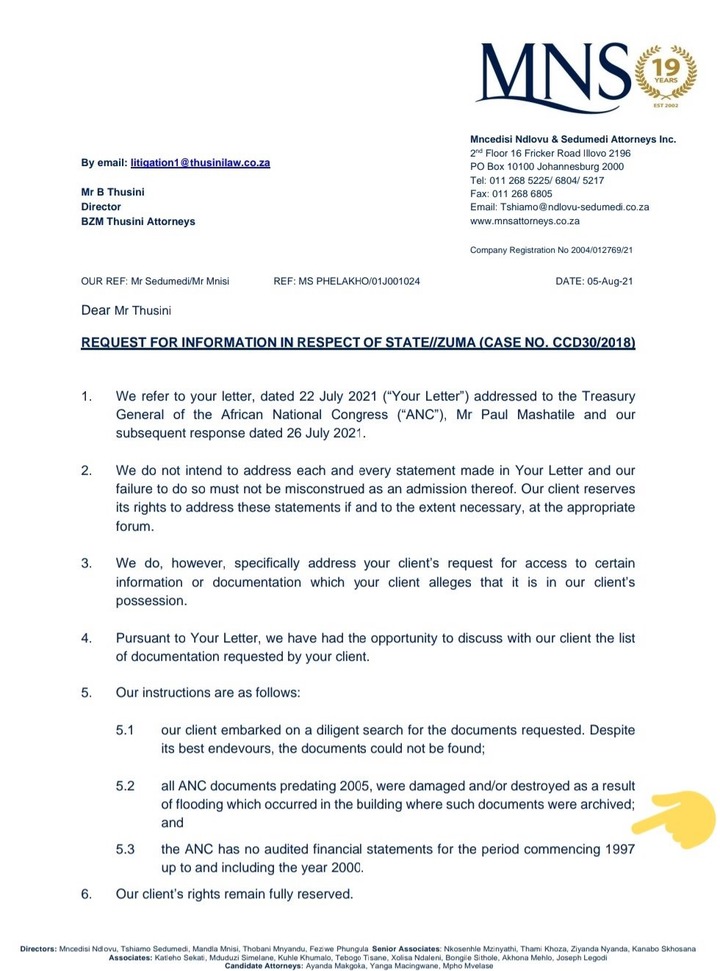 Maybe the ANC is playing hide and seek with the documents as Zuma’s request may really rattle and shake the status quo. The long cherished saint image of Dr Nelson Mandela and Hon Thabo Mbeki will now be brought to question along with a number of ANC top dogs. uNxamalala has long warned them not to play this card now the gloves are off. What political game is Zuma playing now?