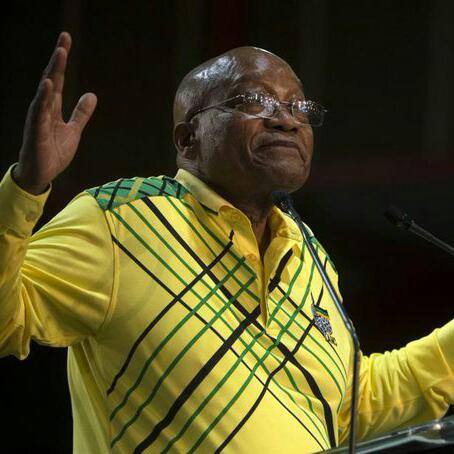 President Zuma is trending Number 1 today on Twitter. He was trending yesterday and day before yesterday. President Jacob Zuma is not only trending for the third consecutive day, but the fact of the matter is that people of South Africa love him every single day they wake up!

Former President Jacob Zuma has been making hot headlines lately. From refusing the NPA’s medical team to examine him to getting medical parole. The Department of Correctional Services has confirmed that Zuma has been released on parole. Zuma will have to adhere to strict conditions and he’ll be under supervision during his parole. 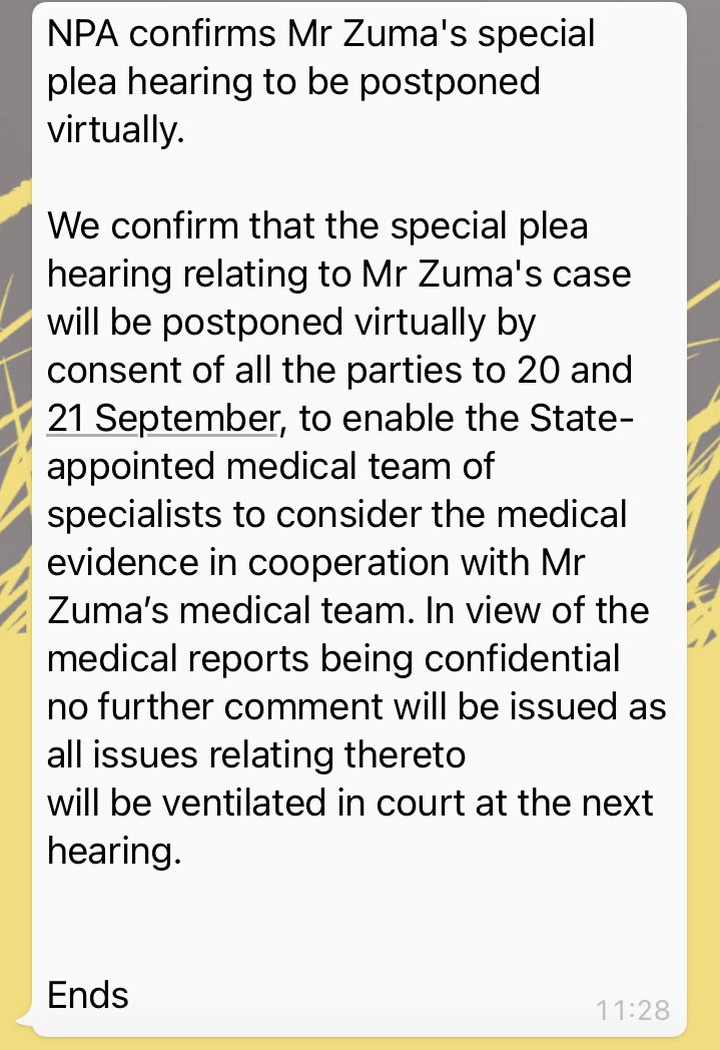 But his parole doesn’t mean that all is forgotten. Zuma’s corruption case continues and he still needs to account. On Tuesday morning, the NPA reported some hot news on Zuma. It has been confirmed that former President Zuma’s special plea hearing has been once again postponed virtually to 20 and 21 September. The postponement is meant to enable the State-appointed medical team of specialists to consider the medical evidence in cooperation with Mr Zuma’s medical team. 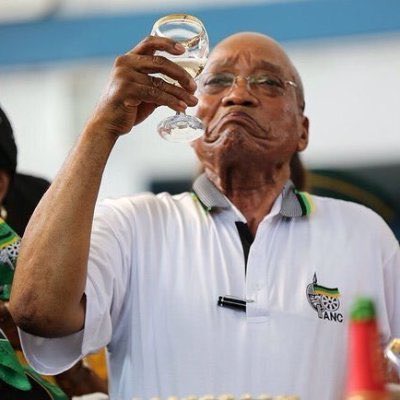 Wasn’t this supposed to happen when Zuma’s doctor’s submitted their report? Only then would they be need a second opinion should they not be satisfied with the contents of Zuma’s report.