On the 6th of July, following the Constitutional Court’s ruling to send Jacob Zuma to prison, Advocate Dali Mpofu took the matter to the Pietermaritzburg High Court in hopes to get Zuma’s stay of the arrest.

Mpofu was delaying the matter up until July 12th, wherein the recission or reconsideration of Zuma’s appeal was to be heard by the Constitutional Court.

He decided not to dismiss the application at first hindrance but reserved his judgment, regardless of it is urgent. This meant that the Constitutional Court order was standing and that Zuma had no choice but to hand himself over to the police the following day. Thereafter, Mnguni ruled against him. 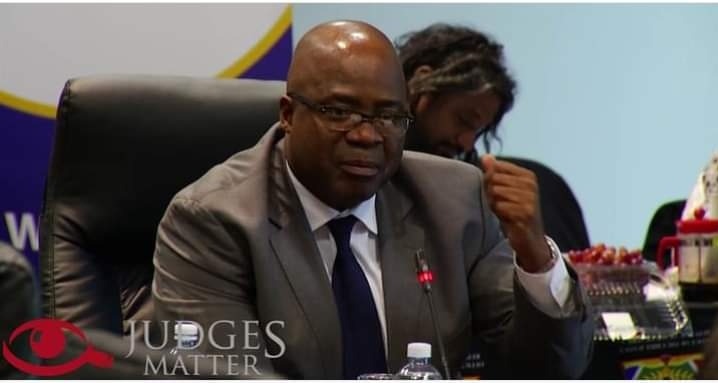 It has now been reported that Mnguni has passed away. Judge President Achmat Jappie has confirmed the news and says that Judge Mnguni was admitted to the hospital following a short illness but sadly passed away this morning.

The devastating news has shocked people and tributes are pouring in for the late judge as South Africans celebrate his life. He will be remembered for his contribution to South Africa’s judiciary system.

May his dear soul rest in perfect peace. We send our deepest condolences to his family, friends, and colleagues.