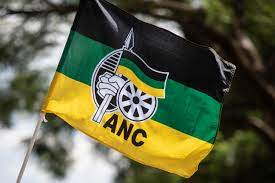 After knowing of his tense working relationship with Higher Education, Science and Innovation Minister Blade Nzimande, President Cyril Ramaphosa offered him the chance to transfer.

Gwebinkundla Qonde, the suspended director-general of higher education and training, refused to be transferred to another department.

This is stated in Ramaphosa’s affidavit in response to Qonde’s urgent plea, which was submitted at the Johannesburg Labour Court last week. Nzimande is listed as the first respondent in the court documents, followed by Home Affairs Minister Aaron Motsoaledi and President Cyril Ramaphosa.

After being entrusted by Ramaphosa to manage the suspension, Motsoaledi suspended Qonde. The Public Service Act mandates that directors-general report directly to the president, who can delegate suspension decisions to a minister.

When Ramaphosa learned of the pair’s tumultuous relationship, he said he asked Cassius Lubisi, a former director-general in the presidency, to arbitrate the issue and find a solution that would satisfy both Nzimande and Qonde.

According to City Press, Qonde said in his court papers that he wrote two letters to Ramaphosa last year, promising that the president will find an acceptable settlement, but that he did not. 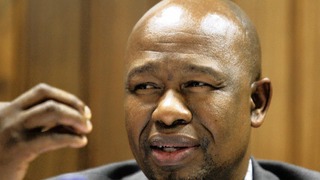 “All the time, minister Nzimande continued to treat me in a humiliating and disrespectful manner,” Qonde stated. According to his affidavit, Ramaphosa met with Qonde but did not answer to his communications in writing. He also met with Nzimande to discuss the issue in a “attempt to settle the painful interpersonal conflict that the two had experienced.”

However, Ramaphosa said in one of their meetings that if there was no amicable solution and he was unable to work with Nzimande, he told Qonde that as president, he was willing to transfer him to another department without affecting his perks, seniority, or other job circumstances. 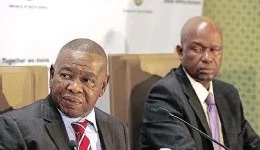 “Qonde declined such a transfer,” Ramaphosa said, adding that while he didn’t need Qonde’s approval to complete the move, he didn’t want to pressurize him because his contract expires on September 6.

Ramaphosa stated that he believed the two could overcome their differences, and that transferring the director-general looked to be a realistic and equitable solution to what Qonde described as an uncomfortable working environment.

On May 24, Ramaphosa received a letter from Nzimande outlining a number of accusations against Qonde and requested that he delegate the authority to suspend Qonde.

“Having met separately with Qonde and Nzimande on this topic on several occasions, it was evident to me that an impartial third party was required to examine and determine whether a precautionary suspension was required,” Ramaphosa stated. 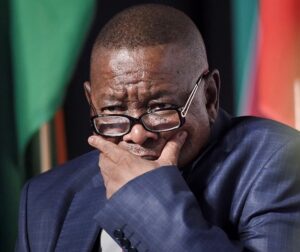 Lubisi stated in an affidavit submitted alongside Ramaphosa’s that he met with Qonde and Nzimande in 2019. Nzimande stated at the meeting that his connection with Qonde had “irreversibly broken down.”

Qonde, on the other hand, disagreed, believing that he and Nzimande could still work together. Lubisi claimed that after listening to the duo, he discovered that they simply addressed difficulties and did not offer any answers for moving forward. 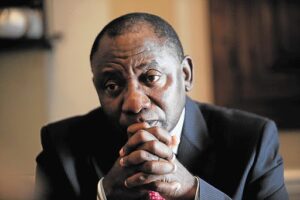 “I made it plain that, despite Qonde’s views, if the minister believed the relationship had irreversibly broken down, there was little chance of their working together again,” the document adds.

Lubisi said he recommended a “peaceful separation,” which included Qonde being transferred to another department or being paid out for the remainder of his term, among other things. Lubisi believes that a move is the greatest option because Qonde will be working in an atmosphere that he is familiar with. 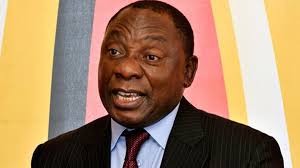 “Qonde refused, believing that others would see the transfer as a sign that he had done something wrong. I disagreed with this viewpoint because, in my experience, employees are routinely relocated inside the public sector to fill a skill or other need with a department…” 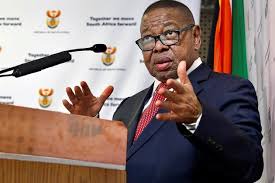 Lubisi stated that he had allowed Qonde one week to consider the options presented to him. Qonde returned and stated that he would stay with the department. He stated, “It was evident that I would not be able to satisfactorily resolve the argument between Qonde and Nzimande.” 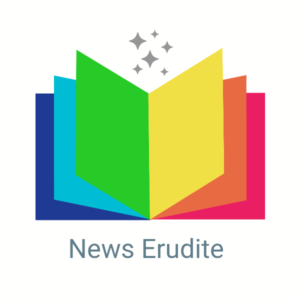 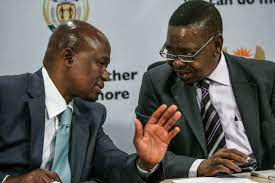 Please feel free to leave your comments on the section below; be it your own view or facts from other sources. Your constant comments, appreciation, likes, and sharing our content is what will make News Erudite even more stronger. Lets engage; and thank you. 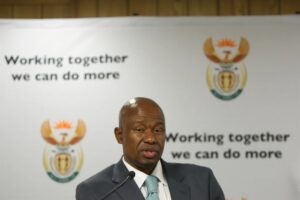 Content created and supplied by: News_Erudite (via Opera News )