Finally| Action to be taken against Illegal Foreigners

Finally| Action to be taken against Illegal Foreigners 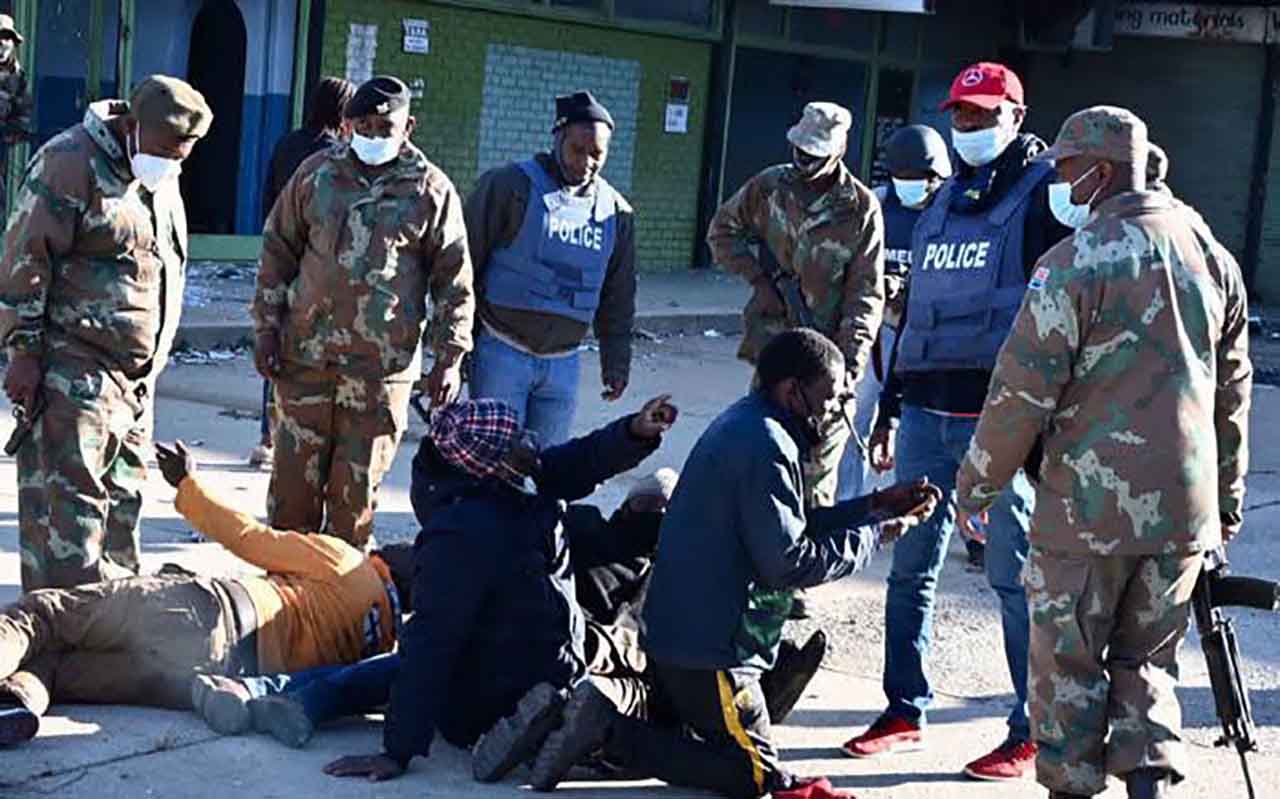 People who vote for corrupt politicians accuse foreigners of causing all sorts of problems. It’s weird. These politicians will steal, and run-down state institutions, but people on the ground will spend their time fighting one another.

People of Seshego in Limpopo held a meeting yesterday morning and told every citizen who’s accommodating Zimbabweans to tell them December they must go for good. We heard they are ready to fight Julius if he wants a fight. Residents of Seshego are saying from January no Zimbabweans will be safe here. They have messed up with the wrong people. And Limpopo people have always been so accommodating to this Zimbabweans people. There has never been any fight but now is about to go down, we are happy that now they have smelled the coffee and decided to call a spade a spade. South Africans must bring back consumer boycotts with all these Somalian and Pakistan shops. They did it during the Apartheid era. They must hit them where it matters most in the pocket, they can deploy foot soldiers in all the shops and redirect them to SA spaza shops. Click the link below to view the video: https://mobile.twitter.com/RealPatriot102/status/1460898610950901767 Limpopo people that’s good, though it would have been better had they chased away those Zimbabweans now. Zimbabweans have a talent for making themselves too much clever especially when things cool down. Hopefully, the people of Seshego won’t go soft by them. We hope Julius Malema is listening, his fellow villagers are also tired of these people. Even he can’t save his Zimbabwean friends now, people are sick and tired of them. Our fellow South Africans, we must act harshly on Zimbabweans until they know their place in South Africa. It’s easy for us society to fix these illegal immigrants havoc. See Zimbabwean, act. Don’t buy whatever they sell. Don’t tip their waiters. Don’t hire them as general workers. Content created and supplied by: 24/7HotNews (via Opera News )