Is Musa Mseleku passing bad habits to his son? [A child, baby mama, and a girlfriend all at 19]

Is Musa Mseleku passing bad habits to his son? [A child, baby mama, and a girlfriend all at 19] 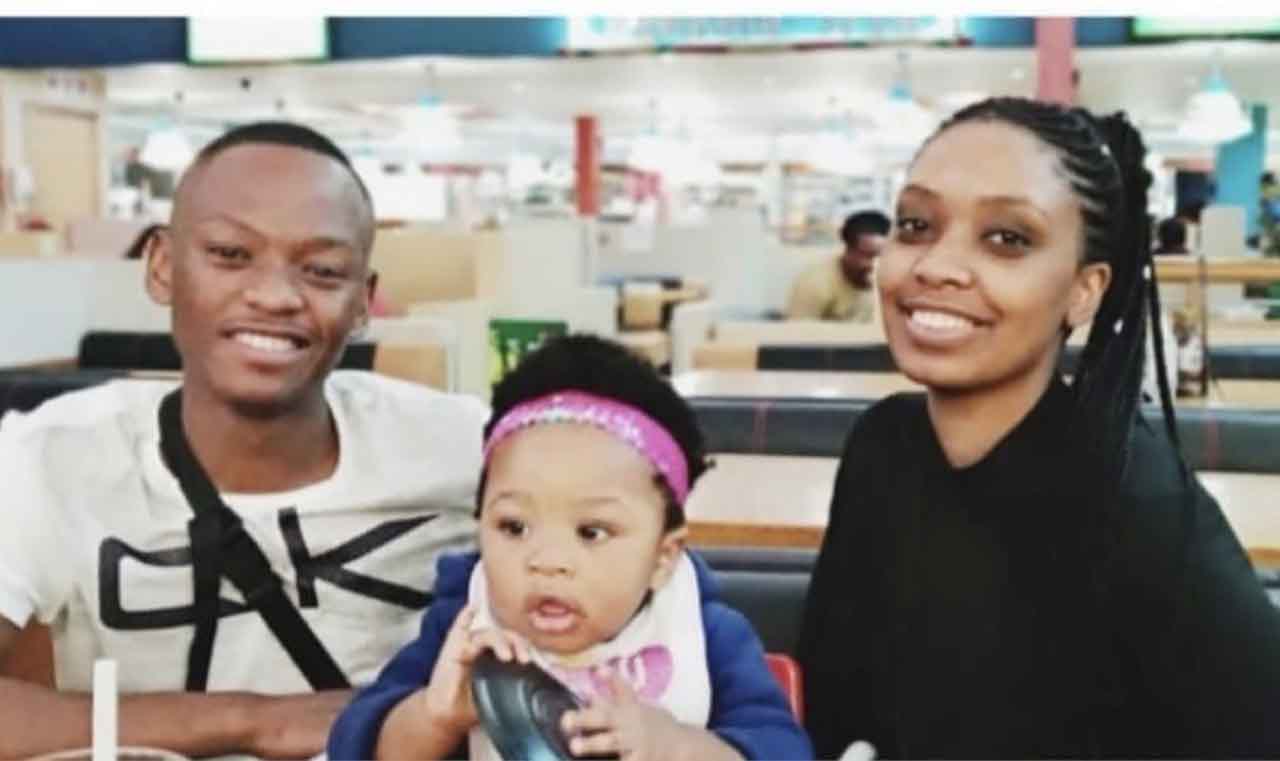 Is this a father-like son scenario or are we just reading too much into it?

Twitter was shocked when Miss Mseleku’s older son who is just nineteen years old she has said this so freely and openly to the nation.

He seems proud and overall pleased with himself, could this mean he is following in the footsteps of his polygamist father? This received quite a variety of responses from the public. Mseleku has two reality shows that are reviewing mixed reactions from the public, one where he breaks up jokes and the other featuring his own family that he obviously cannot manage all on his own.

His son is not even independent or working towards anything concrete to qualify a child, a partner, and girlfriend.

Here is a picture of the young man’s baby mama, who the girlfriend of s I guess we are yet to see.

Content created and supplied by: Botheo_1011 (via Opera News )