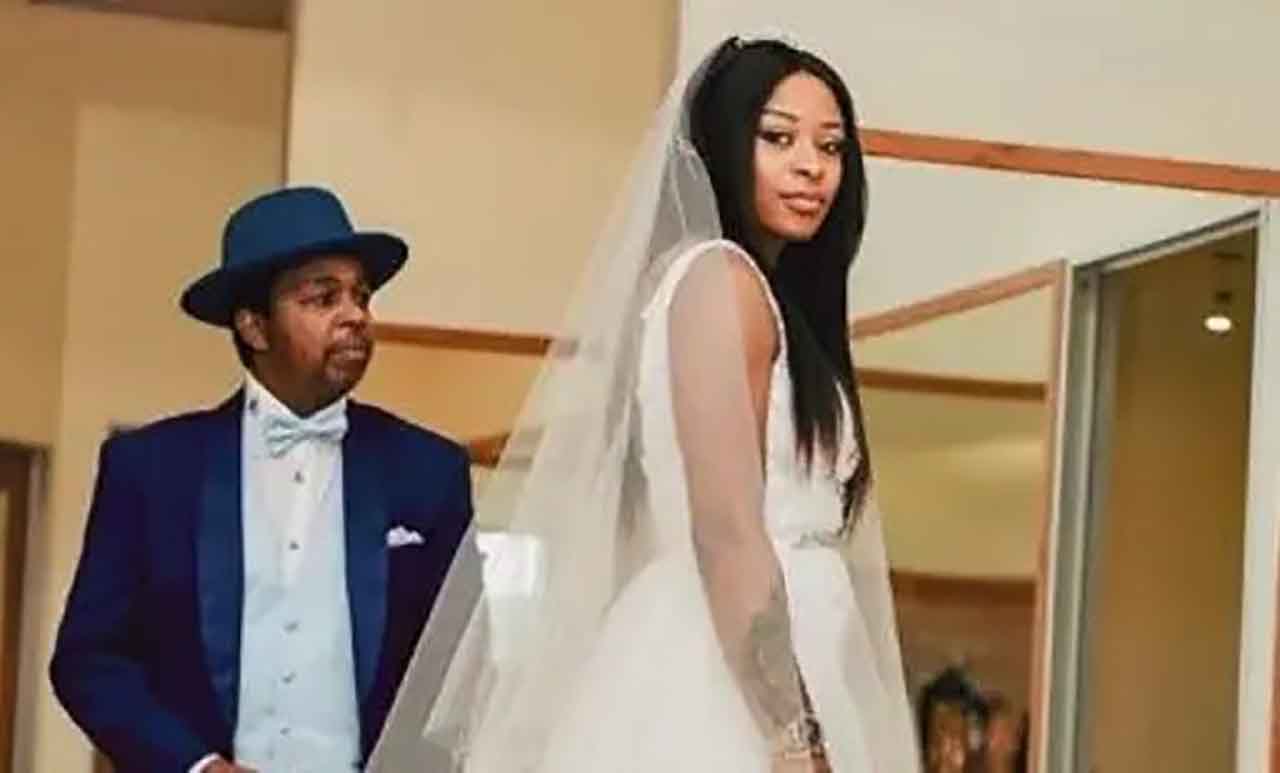 While both DJ Zinhle and Murdah Bongz had decided not to show the world baby Asante’s face, uncle Oskido must have missed the memo because he has given Mzansi a first look at Asante.

Oskido took to his Instagram to share a video of DJ Zinhle and her babies, sharing how the reality TV star was excited about his upcoming album.

The album has great collaborations including one with rapper AKA, father of DJ Zinhle’s other daughter, Kairo.

As soon as Oskido shared the video on Instagram, his comments section filled up with people happy to finally see Asante’s face. Many say how cute the baby girl is and how — even though she was asleep in the video — they are glad Oskido was “brave” enough to face the camera Asante’s way.

Lil’ Asante is a little over two months old and even though fans were waiting patiently for her parents to “official” unveil her face, they are not mad at the sneak to peek.

DJ Zinhle and Oskido have a great working relationship and have even become family to one another.

In a recent episode of Unexpected on BET, Zinhle went down memory lane and told her fans announcing a pregnancy has never been easy for her, not with baby Asante and certainly not with Kairo over six years ago.

Zinhle told the story of how nervous she was to reveal news of her pregnancy to Oskido when she fell pregnant with Kairo Forbes.

“I feel like it’s so tough to report to everyone that I am a fifty-thousand-year-old who’s pregnant … he was [cool with me when I told him I was pregnant with Kairo] he even gave me money,” she said.

The DJ revealed that Oskido gifted her a whopping R200,000 when she shared her happy news.

Oskido is one of Zinhle’s closest friends and she never forgets to give him flowers and acknowledge him.

“Guys. I’m so blessed to have Oskido in my life. We all are,” she wrote.