Jabulani Hadebe who is famously known as Sjava is a South African singer, rapper, and actor. He’s one of the best Mzansi musicians only singing in his home language Zulu. He was born in Kwa Zulu Natal in the village of Bergville as of 2021 he’s 37 years old, Sjava was born on 2 December 1983. 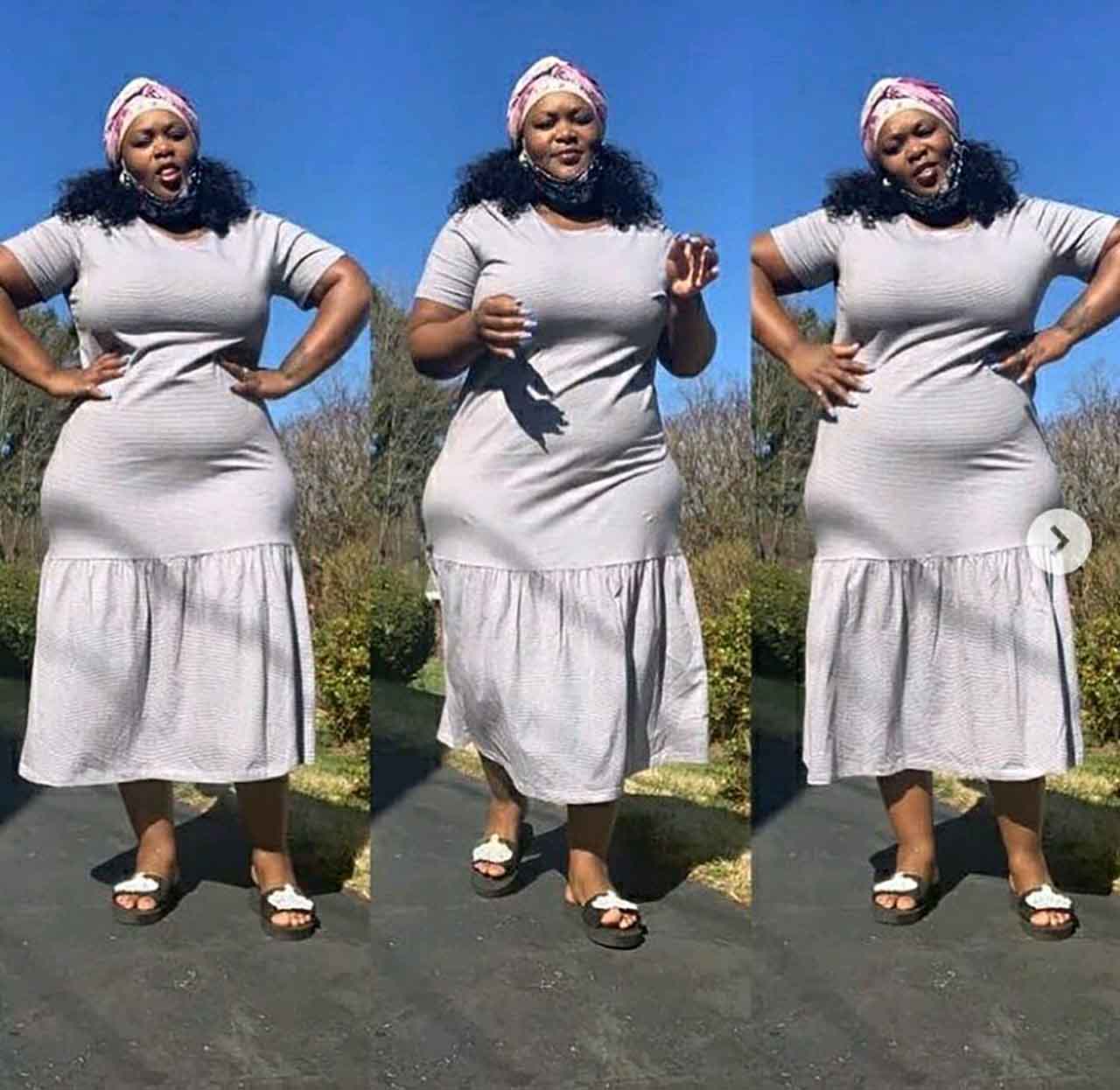 Sjava was born by Thandi Hadebe with his other siblings Sbusiso and Sindy. Did you know? Sjava discovered his music career at an early age he was 10 years old. original lyrics on songs for his all-boy isicathamiya group Abafana baseMpumalanga, while in primary school. Sjava has also appeared in several tv films such as Uzalo is the recent one, Zone 14, Generations, Gugu no Andile, 7de Laan, hostile and Soul City.

You may do not know but Sjava has Isithembu known as a polygon with 3 wives check out their beautiful pictures. Sjava is blessed with three stunning wives.