Truth About The Man Found With Body Parts Inside His Fridge In Protea Glen, Soweto.

Truth About The Man Found With Body Parts Inside His Fridge In Protea Glen, Soweto. 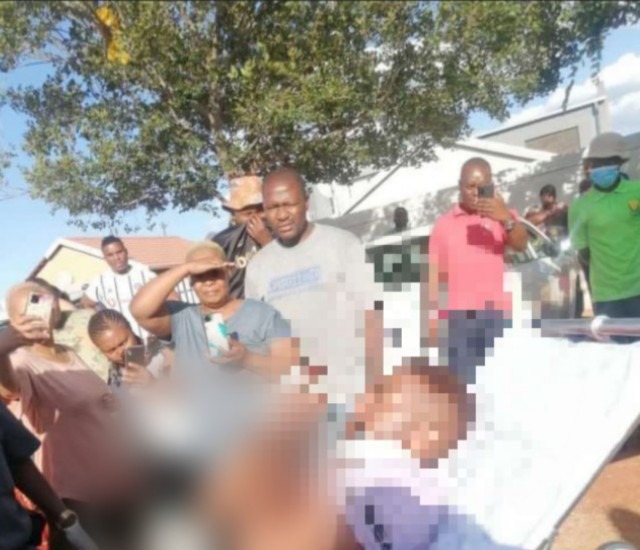 A young man leaves the residents of Protea Glen in Soweto shocked after a gruesome discovery in his fridge.

As it was still in the morning, the girlfriend wanted to prepare something for herself to eat but came across gruesome stuff when she opened the fridge.

Since the young was out when his girlfriend found the body parts in the fridge, she immediately alerted the neighbors about the discovery as she thought the boyfriend might also kill her for body parts.It is very traumatizing what young men recently get themselves into just to get quick cash and live a nice life. 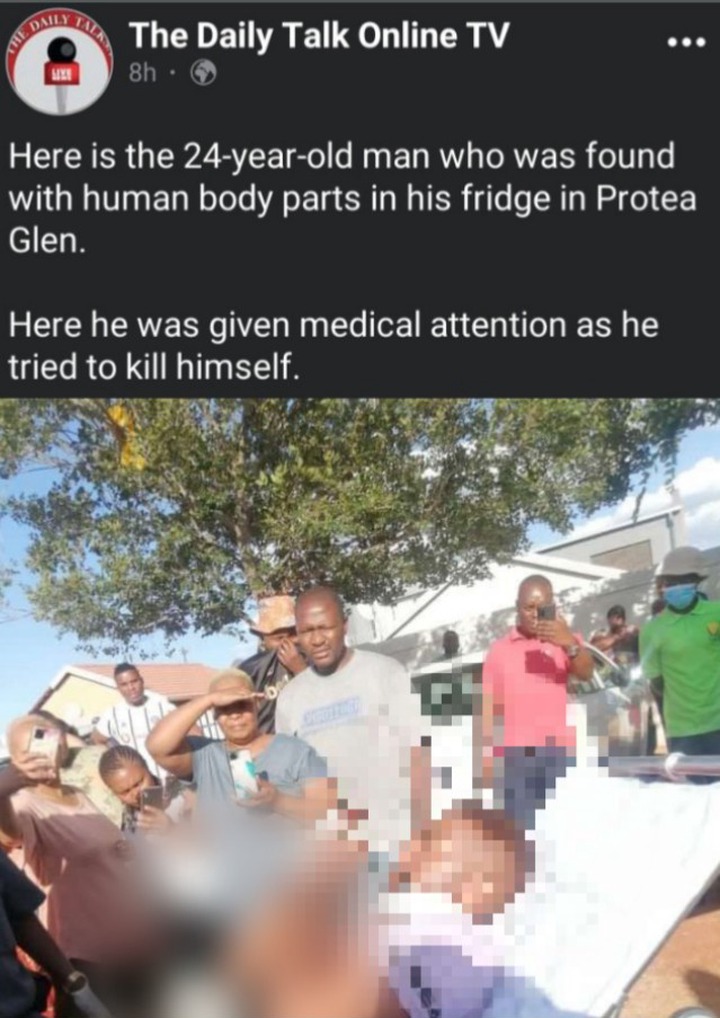 It is no longer about getting a job and working hard, people just want quick cash even if it means killing someone.

After the neighbors heard about the tragic incident, they contacted the police and also alerted the community of Protea Glen in Soweto about the matter. Eventually, the Police came right away after getting the information, on their arrival the suspect locked himself and tried to kill commit suicide by cutting himself. People were fuming that the young man actually saved and was given medical attention from the cuts.

Other residents wanted to deal with the 24-year-old so he comes out with the truth following the body parts found in the fridge.

It is a very tragic incident that has left the residents of Protea Glen traumatized.

What are your views about this incident? Share below. 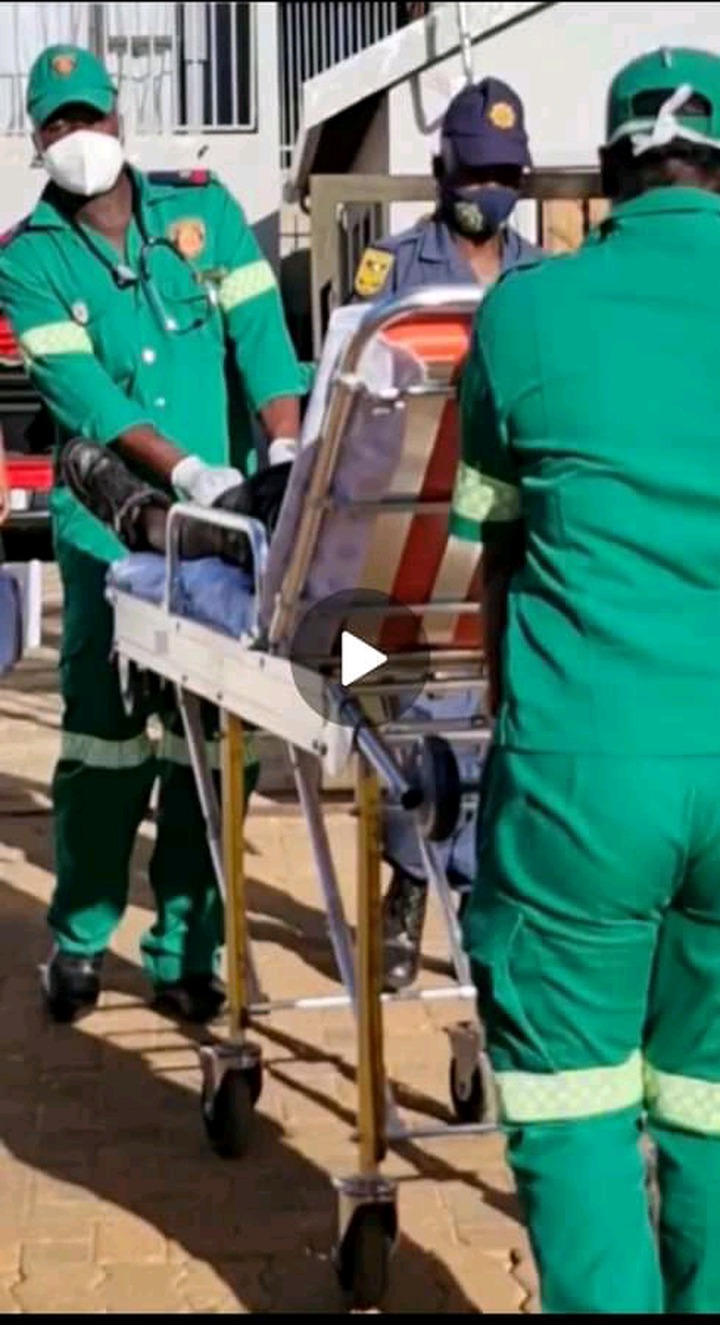 Content created and supplied by: Pforsimple (via Opera News )