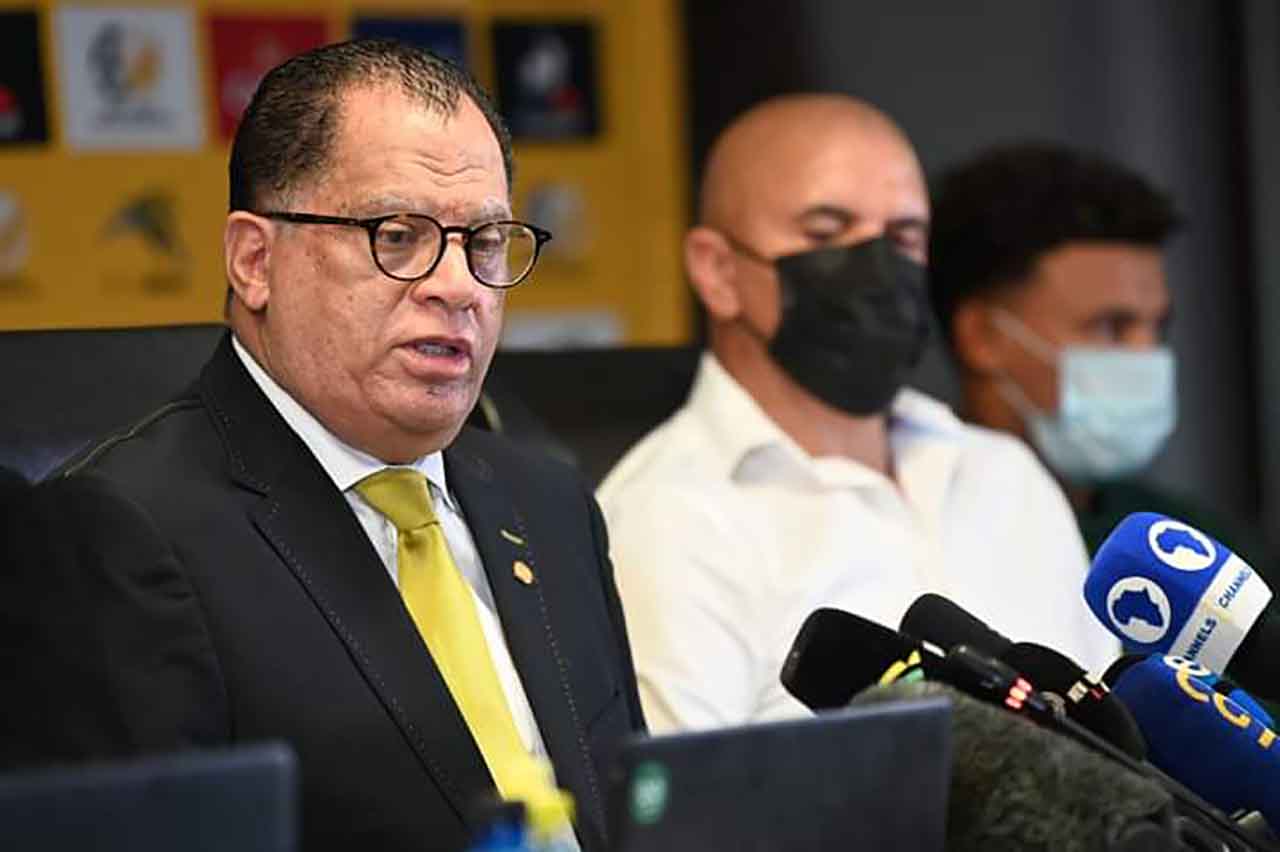 The South African Football Association has lodged a formal complaint to FIFA after Sunday’s crucial 2022 FIFA World Cup qualifier against Ghana was shrouded in controversy amid a number of questionable refereeing decisions.

N’Diaye’s performance was widely criticized following the match, with former leading referee Ace Ncobo claiming that he got 89.3% of his decisions wrong to South Africa’s detriment during the first half of the match.

Those statistics are being used as part of SAFA’s formal complaint to FIFA and the association’s president Danny Jordaan has called on world football’s governing body to also investigate allegations of spot-fixing.

The criticism of the referee is one-sided and has come only from one of the contestants – South Africa and their cohort of former referees and managers.

FIFA must ensure that it doesn’t attempt to correct an error with another error by not appointing a neutral body to scrutinize what happened in that game.

South Africa must not be allowed to become both accuser and judge on the basis of financial clout.

People South Africa has a strong case here, the rematch has to happen FIFA won’t find this investigation tough.

You are not making sense. Fifa has always dealt with complaints the same way, using their instruments and processes, so why/how would they deviate from that just to accommodate SA.

Also, why wouldn’t the criticism be one-sided if only one side was affected? It sounds like common sense to me. Financial clout, how? I smell West African solidarity and hate for SA here.

Content created and supplied by: Genesis-Trending-news (via Opera News )