UthandoNesthembu_One of the most painful episodes, MaYeni owes the country her level of candy crush

UthandoNesthembu_One of the most painful episodes, MaYeni owes the country her level of candy crush 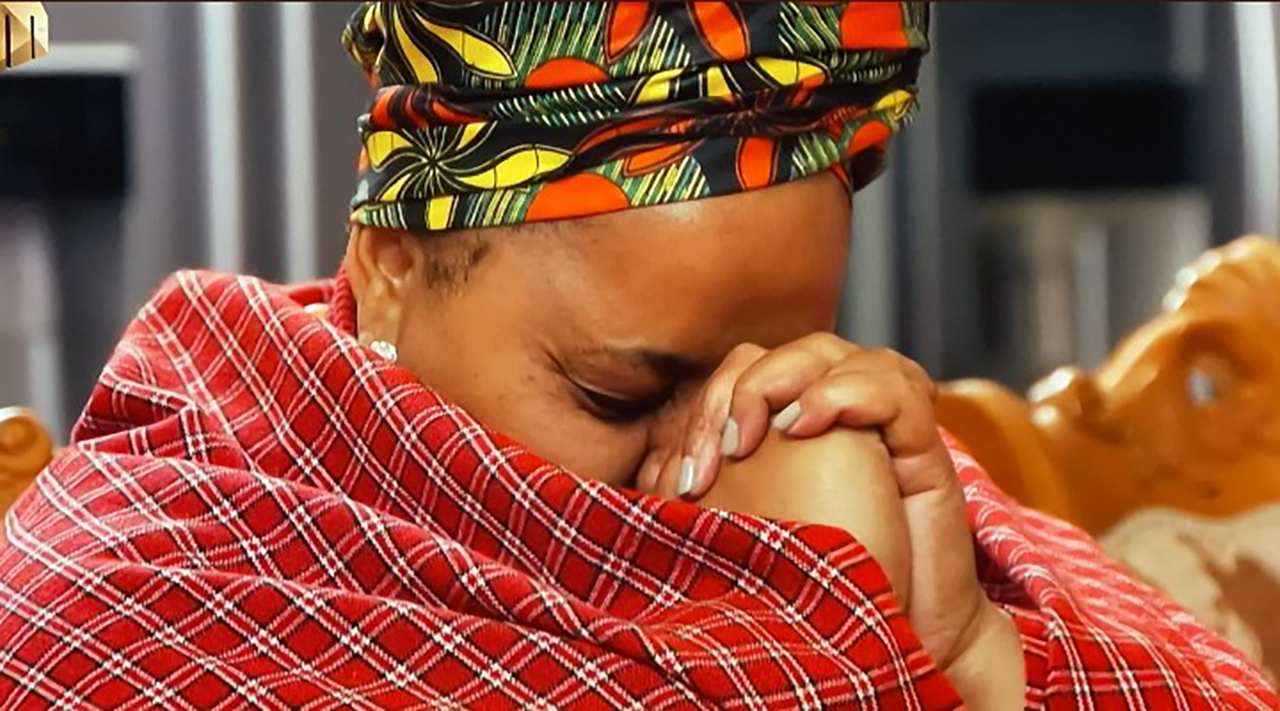 Tonight’s episode might be the most painful episode the show has ever shown. From the very first season, Musa revealed that his main reason for a polygamous marriage was to have many children. Musa grew up with his sister Mpume and it’s very understandable that he would want his family to be bigger. However, there’s MaKhumalo who can’t give Musa children. This seems to be troubling Musa as he wants MaKhumalo to bear him children and would do anything possible for this to be a possibility but not IVF.

In tonight’s episode, Musa revealed he wanted MaKhumalo’s house to have a male child. This wasn’t received very well by the wives who have male children. However, this matter is too sensitive but how it’s being handled in the Mseleku home is insensitive.

Firstly MaKhumalo and MaNgwabe shouldn’t have been a part of this family. Musa should have discussed this matter with the wives that have male children and taken their feelings or views into consideration. However, Musa treated it as if it was nothing important and not sensitive. If anything that was said at this table caused a serious commotion amongst the wives, again Musa is the cause of the havoc in his house.

Miele couldn’t accept what was being said that she left. How Musa treats this woman is unfair, he treats her as if she were his mother. However, MaCele is only a wife and her feelings should be taken seriously into consideration. Although MaKhumalo had a valid point it wasn’t her place to speak the situation favors her and seems inconsiderate to the other women. 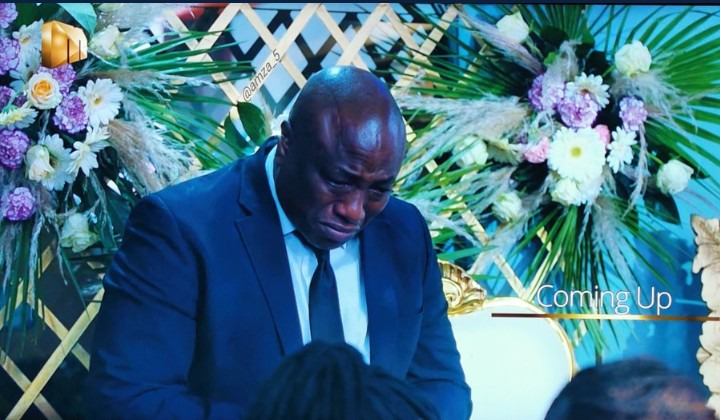 MaNgwabe understood it perfectly however isn’t it hypocritical that the same MaNgwabe a few weeks back said she wanted to bond with the children and won’t allow them to travel with the family transport. This remains the most sensitive issue MaKhumalo can’t have children but wants them. No parent would allow another woman to raise their child if they’re still alive. Musa is failing as a man and failing as a husband.

IVF is the only way to solve this matter, MaKhumalo wants a child of her own, one that comes from her. Fans were stunned by MaYeni who played candy crush throughout this serious discussion and demand she tells the country which level she’s in on candy crush.

Content created and supplied by: Pertruth (via Opera News )