A Dr revealed Kidney stones that are removed from a patient, and he encourages people to drink water

A Dr revealed Kidney stones that are removed from a patient, and he encourages people to drink water 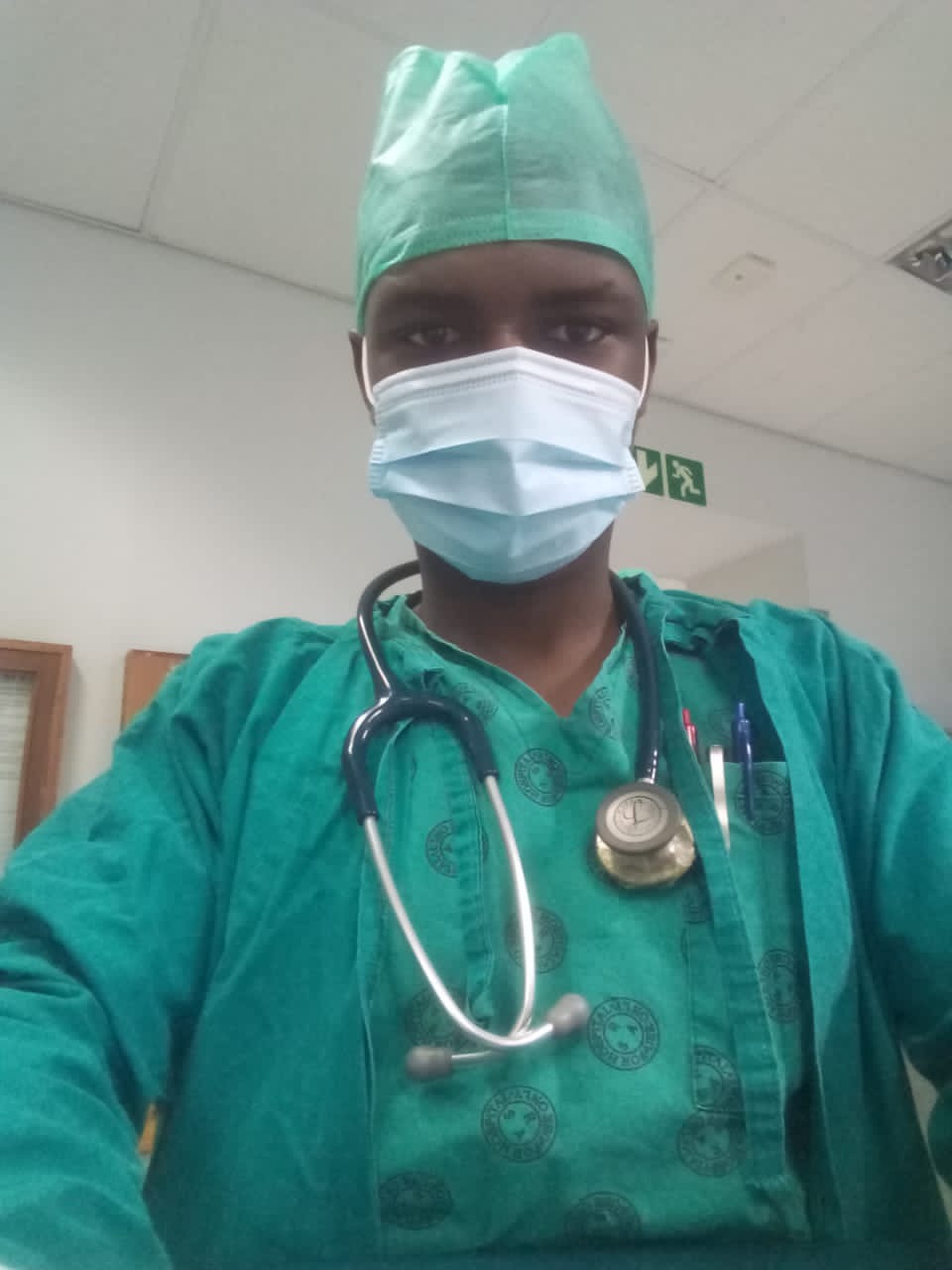 Taking care of yourself by eating healthy food, workout, and drinking lots of water is one of the important things or habits a human should apply, more especially water even if you don’t eat healthy food may be due to your situation but drinking water will help flush out the unneeded dirt in your body that cause illnesses like kidney stones or gallstones, obesity and many more.

Yesterday a well-known Doctor in the Twitter streets by the name of Dr. Strange takes it to his account warning people that they should drink water to prevent having kidney stones, he also shared a picture of a kidney that was removed from a patient, during the surgery he took a snapshot of the kidney cut in half and so many stones fell out.

It’s so scary to see so many stones coming out from a human’s body, kidney stones are caused by eating too much salt or sugar, that’s why it is very important to drink lots of water if you like food with too salty and sugar to take out the dirt’s that causes kidney stones and other illnesses.

Even though the doctor has warned them and left evidence of how the kidney looks like when it has stones, people are still ignorant, they continue saying that they love unhealthy food and some say they don’t like water, meaning it’s hard for them to drink water, so they hardly drink water. One tweep jumped on the comment section and shared his view @Shony “Oksalayo we are all going to die” he wrote. @Ale “Why doctor? plus mina and water we are enemies.” He wrote.

Though others were encouraged to eat healthily and drink water to prevent having such illness, one asked if water really helps, @Sizwe “So Doc does water help really?” he wrote, surely this person couldn’t believe what he saw with his eyes, he wanted clarity from the doctor so he can fix his eating habit. The doctor responded that water washes out dirt that forms the stone. indeed water is very important.

People shouldn’t be ignored when they are told to take care of themselves to prevent illnesses or harm to their bodies, more especially if you’re being warned by professionals, those people know what they are talking about, they are trained to help us. Content created and supplied by: TeeFlaming (via Opera News )