There Is A New MaKhumalo And People Aren’t Sure If This Right:UthandoNesthembu

There Is A New MaKhumalo And People Aren’t Sure If This Right:UthandoNesthembu 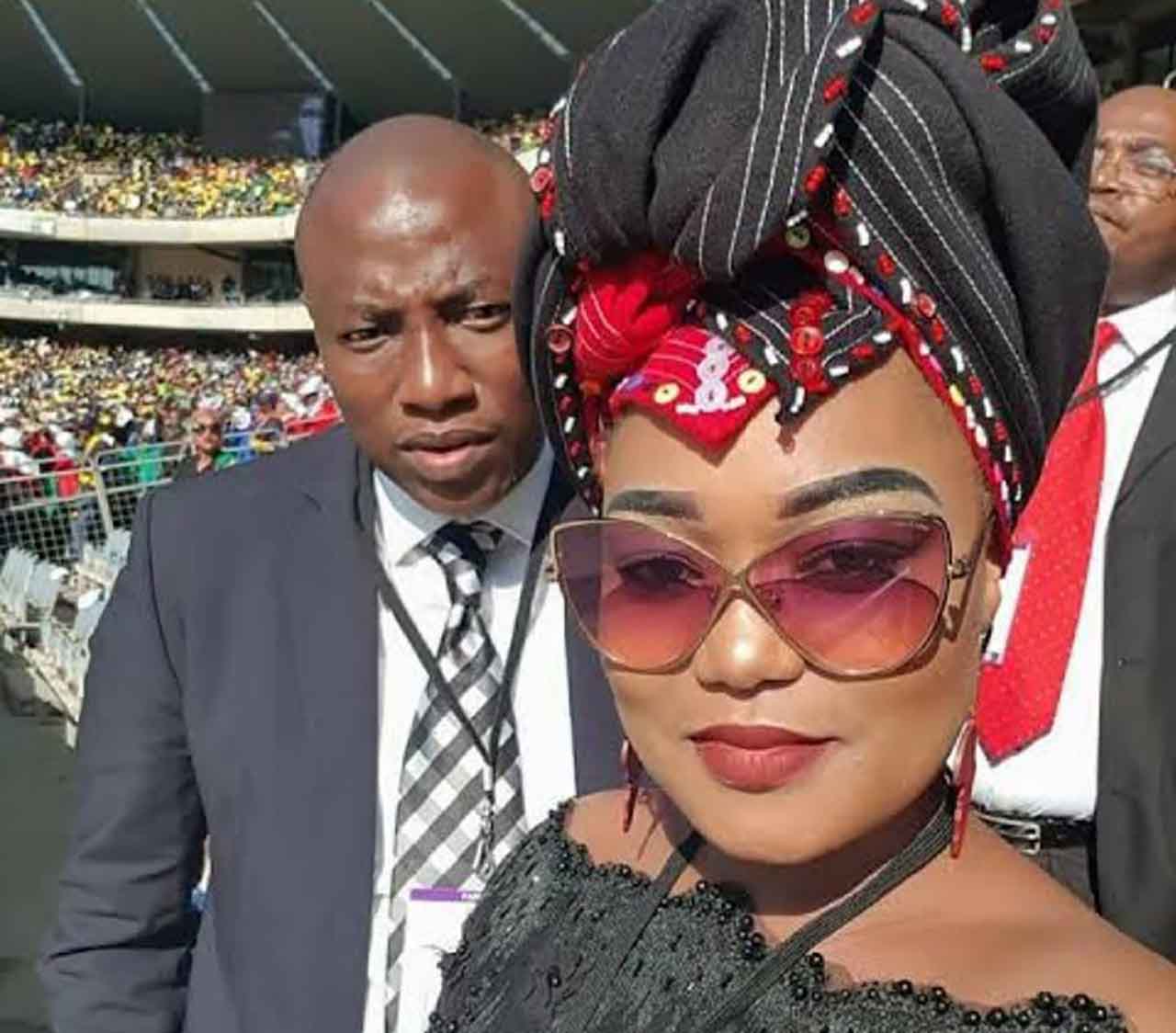 Now, Thursday night’s episode was quite explosive in a way and that just goes without saying, if you watched the show, then you know that a lot was revealed to the viewers and they were left with questions.

It may seem like Mseleku has been doing a lot of thinking lately and whatever decision that might have been there to make regarding his so-called “girlfriend”, he has boldly made it and what is to follow are the consequences. You might remember that the issue of girlfriends was not taken seriously in the past, especially by the viewers, they would hear the wives talking about the Mseleku’s girlfriends on the show, but all of this sounded more like a joke.

And it could be that the wives were also in the dark about Mseleku’s attempt to make things official with the girlfriend.

He has brought up this matter before, he once clearly mentioned that he had any intention of taking another wife, but what the viewers might have gotten to understand is that he chose to just let it go after his wives declared that they were against the whole thing.

Funny enough, about a week ago, some of the viewers had actually asked if Mseleku was still planning on taking another wife. People had their doubts, one might want to know why Mseleku wants to introduce his girlfriend when there are outstanding matters that are yet to be resolved. Mseleku actually announced the girlfriend thing on the show and this was to MaCele, probably to get her approval, but the thing is that it kind of looked like he already made up his mind.

Now, people want to know who this mystery lady is, there is something that has already been said about her, Mseleku even mentioned that they were seeing each other on the side.

It is clear what Mseleku gets up to when his wives are in some fancy hotel, somewhere in Durban. What we know is that the girlfriend shares the same surname as MaKhumalo and as you saw, MaCele was questioning this.

She could not understand where Mseleku’s head is with this, to her, the whole thing looks like Mseleku is a husband who is having an affair with his wife’s sister. One would have expected Mseleku to be direct with MaKhumalo regarding this, it is clear that she is the one who is most affected.

This will definitely open old wounds, people know MaKhumalo’s situation, this will probably put her in a vulnerable space again. But as for Mseleku, he was not hesitant to show that he is in charge, but the viewers are not quite sure what to make of the latest developments.

What do you think about this? Please share your thoughts. Go to https://youtu.be/MdEmqJEypAE for more on this.