ZumaZuma’s legal team: We know our requests will be used as political propaganda against the ANC

Zuma’s legal team: We know our requests will be used as political propaganda against the ANC 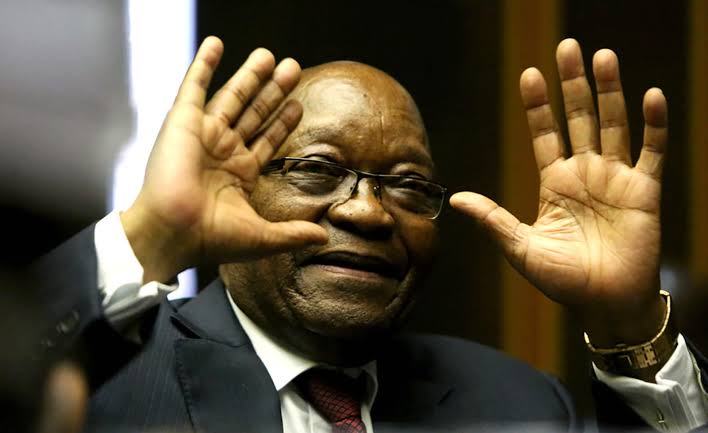 Former president Jacob Zuma’s legal representatives say they are aware that their client’s latest disclosures and request for information will be used as political propaganda against the ANC. This comes as Zuma has written to the ANC treasurer-general’s office, demanding a list of payments made to the governing party from companies that allegedly benefited from the country’s multi-billion-rand arms procurement contracts. Zuma’s legal team has also confirmed the authenticity of the numerous letters circulating onsocial media to various Foundations and Organisations requiring details of proceeds from the Arms Deal transaction. However the Lawyers are flabbergasted by the leakage of these letters. 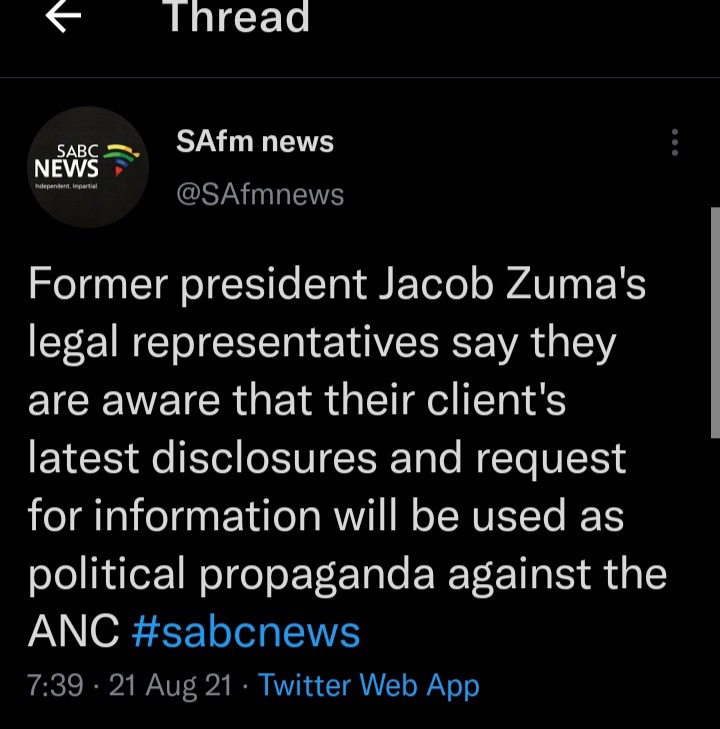 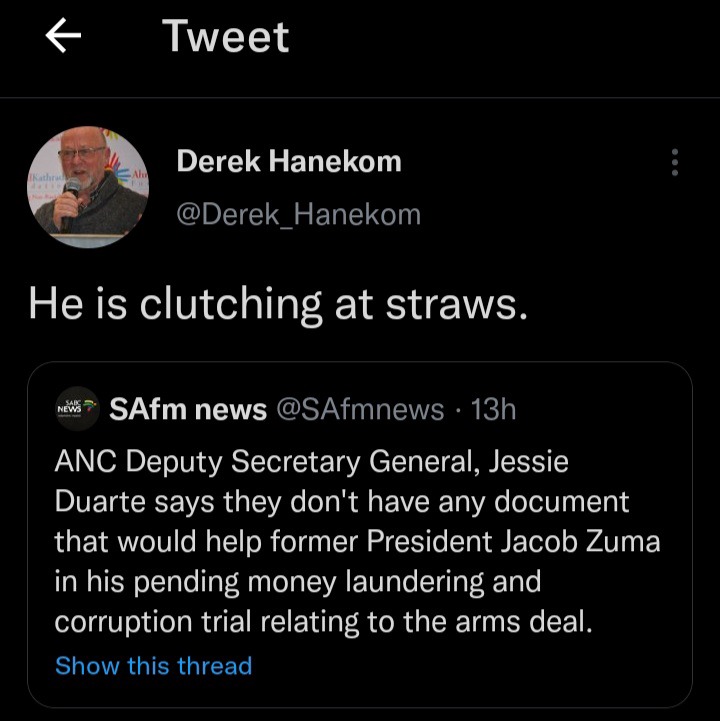 Zuma’s lawyers say they are not pushing any propaganda, all they want are the documents, which they believe will help him prove that he did not benefit from the arms deal. But methinks Zuma’s lawyers are howling at the moon. That’s never going to happen unless they obtain a court order! He should have demanded that list when he was President and kept in his defence.The request by Zuma is political, and the response by the ANC is also political.

All parties know the records contained in those documents. Sadly for the ANC such records can be obtained through SARS and Banks, so this is temporary solution playing tactics. Jacob Zuma is respectfully asking the ANC to seriously reflect and ask themselves if they truly want to venture in this route? And by the look of things, they are not ready, the only thing left for the ANC is to plot how to eliminateZuma, but they are scared given recent events.

The lawyers of H.E Prez Zuma have confirmed the authenticity of the various letters in the social media to various Foundations and Organisations requiring details of proceeds from the Arms Deal transaction.
However the Lawyers are concerned about the leakage of these letters.