Zama Mahlangu Who Went Missing In September Has Been Found Dead..Boyfriend Hospitalized

Zama Mahlangu Who Went Missing In September Has Been Found Dead..Boyfriend Hospitalized 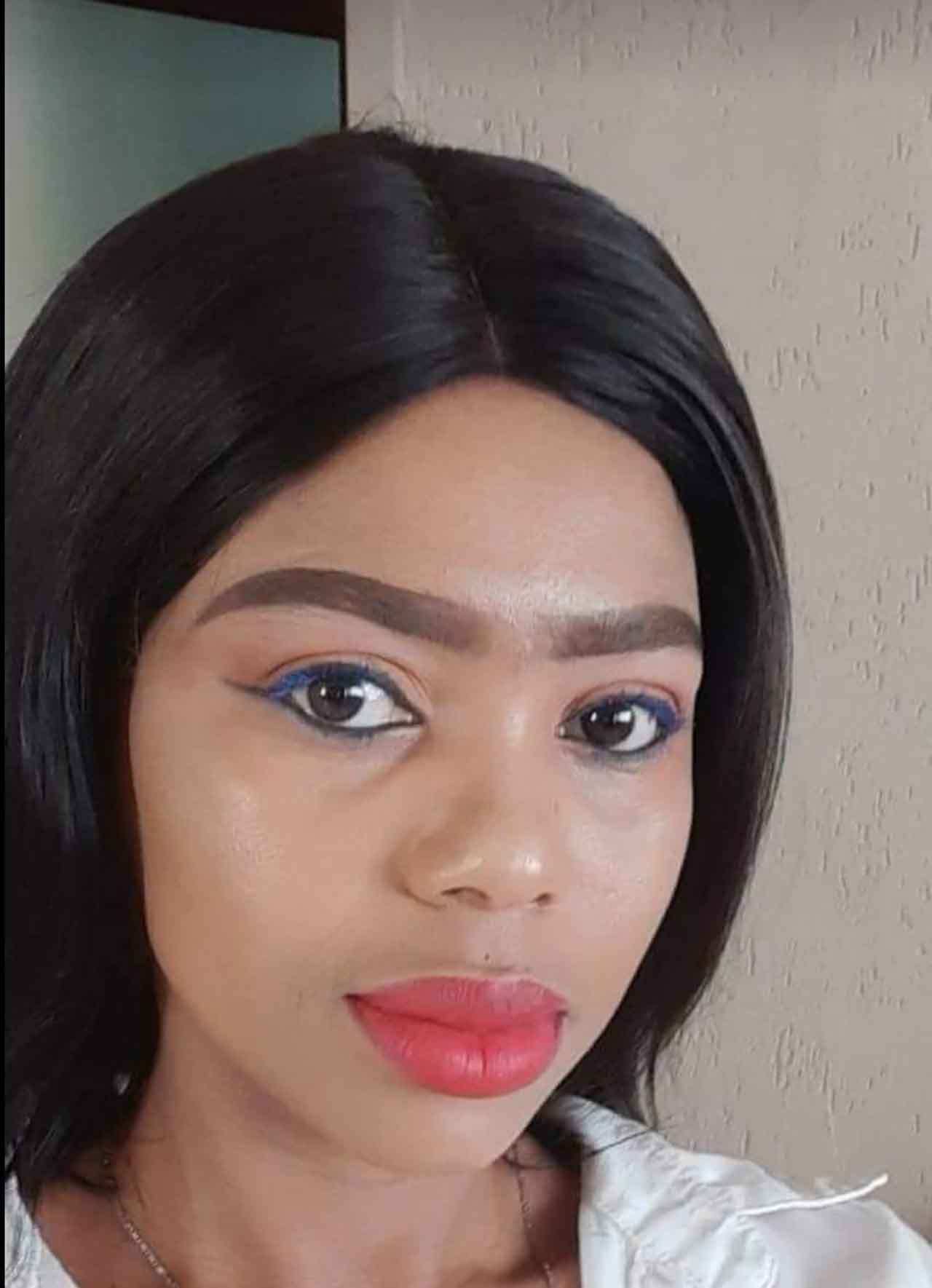 Zama Mahlangu went missing a few months back and her family had been searching for her, but they had no luck in finding her at all. They ended up just waiting with the hope that she will return one day. The law enforcement officers recently found a body belonging to a young female, then they later on established that the body belongs to Zama Mahlangu. A lot of women have lost their lives at the hands of men and it seems like it is not going to stop anytime soon. It is extremely disheartening for a family to lose their loved one in such a manner and then find out that the person was murdered by someone whom they know. 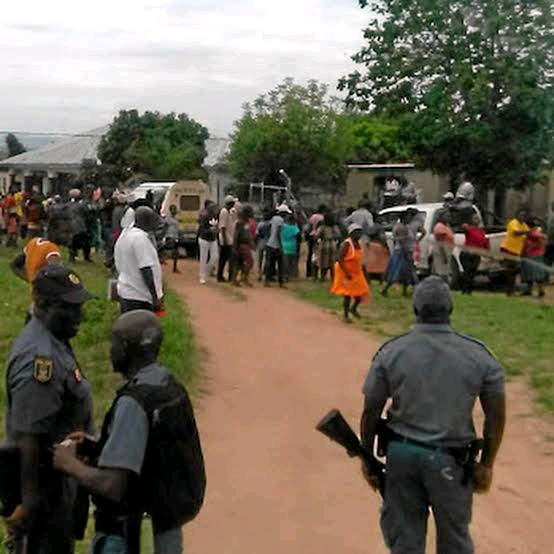 The last time Zama was seen, she was with her boyfriend and they went for lunch Mpumalanga. The family has never heard from her since then, but they had no suspicions since she left with someone they know. It seems like the plans did not go according to plan and the boyfriend decided to take the easy way out. It is very disturbing that most of the time people fail to walk away from bad situations and they decide to end someone’s life in order to avoid it. Killing someone is never the solution because one way or the other you are going to face the consequences. 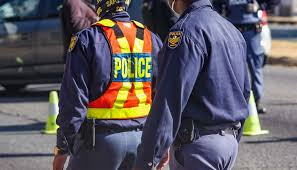 The worst part about killing is that you do not only cause pain to the victim but also to the family members who will feel the loss of their loved one. When the Zama family members asked about her whereabouts, the boyfriend told her family that she got admitted to the hospital. He did not state the reason, but certainly, this gave her family hope that she’s still alive. The boyfriend is now in hospital under police guard, after drinking poison and trying to kill himself.