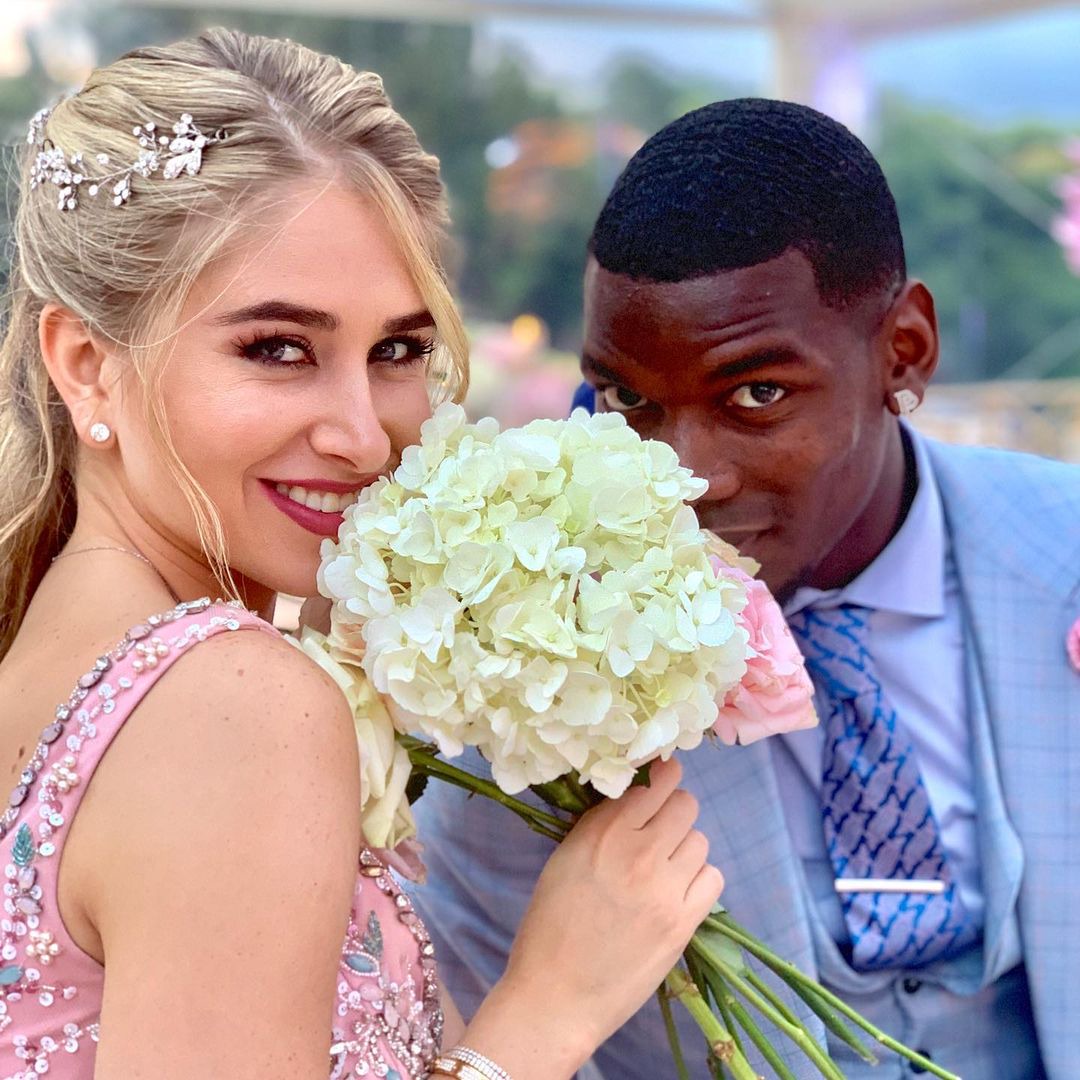 The stunningly gorgeous Maria Zulay is mostly known as Paul Pogba’s wife than a stylish and successful model. Today she is celebrating her 28th birthday and we thought it would be the right time to write about the history between these two hotties. Maria Zulay who is of Bolivian descent migrated to US Californian where she joined a modeling agency.

Maria Zulay is believed to be Muslim. However, she was raised in a Christian family It is assumed it was after her marriage with Pogba that she converted to Islam. It was in 2017 that Pogba participated in the International Champions Cup (ICC) in the US for Man Utd. During the tournament, it is believed thus when the pair met and fall in love at first sight.

In 2019, Maria closed down her Instagram account for a while and then returned with the name, “Maria Zulay Pogba Salaries”. Later she shared romantic photos of theirs from Paris mentioning their permanent ties and their firm relationship.

Here are some of the snaps: 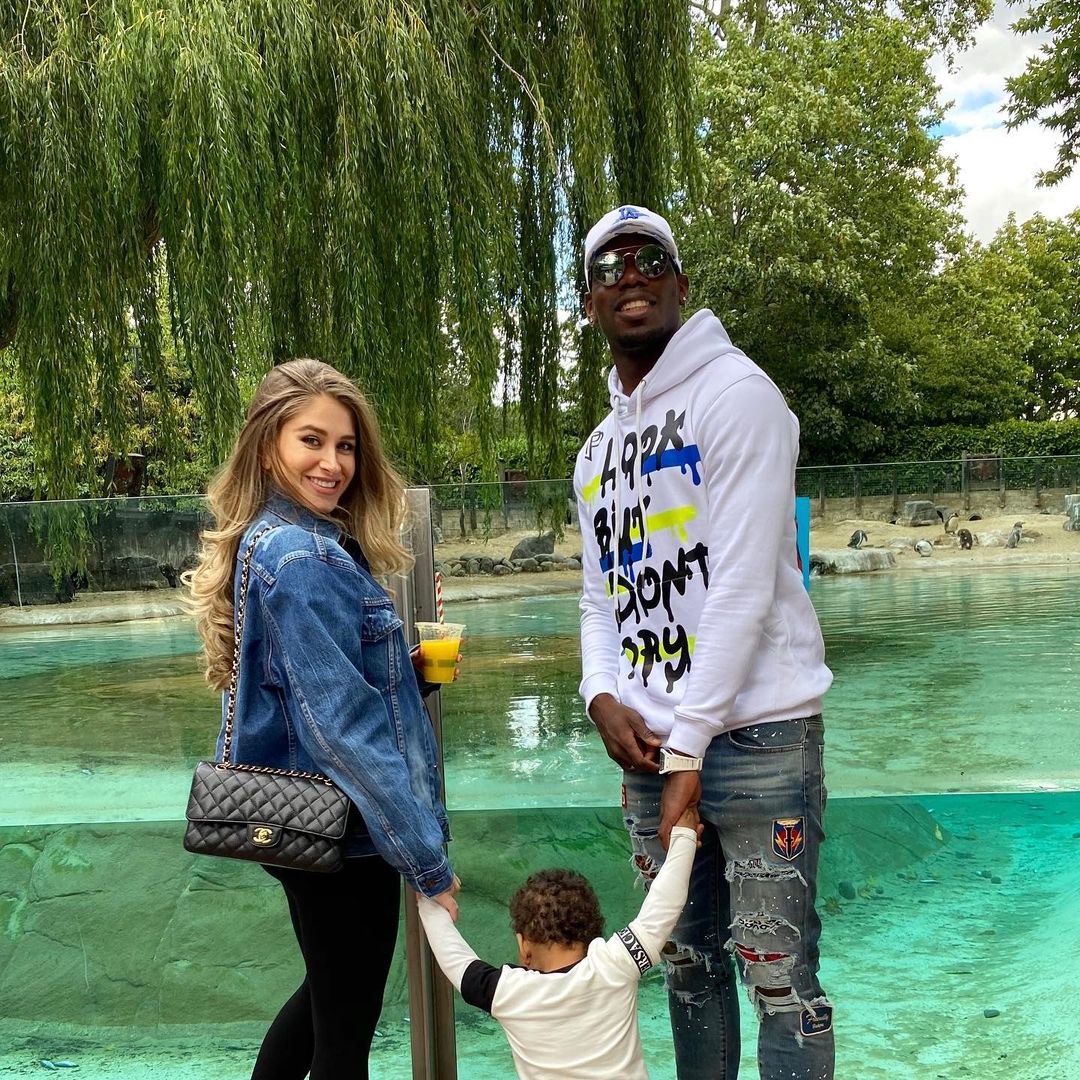 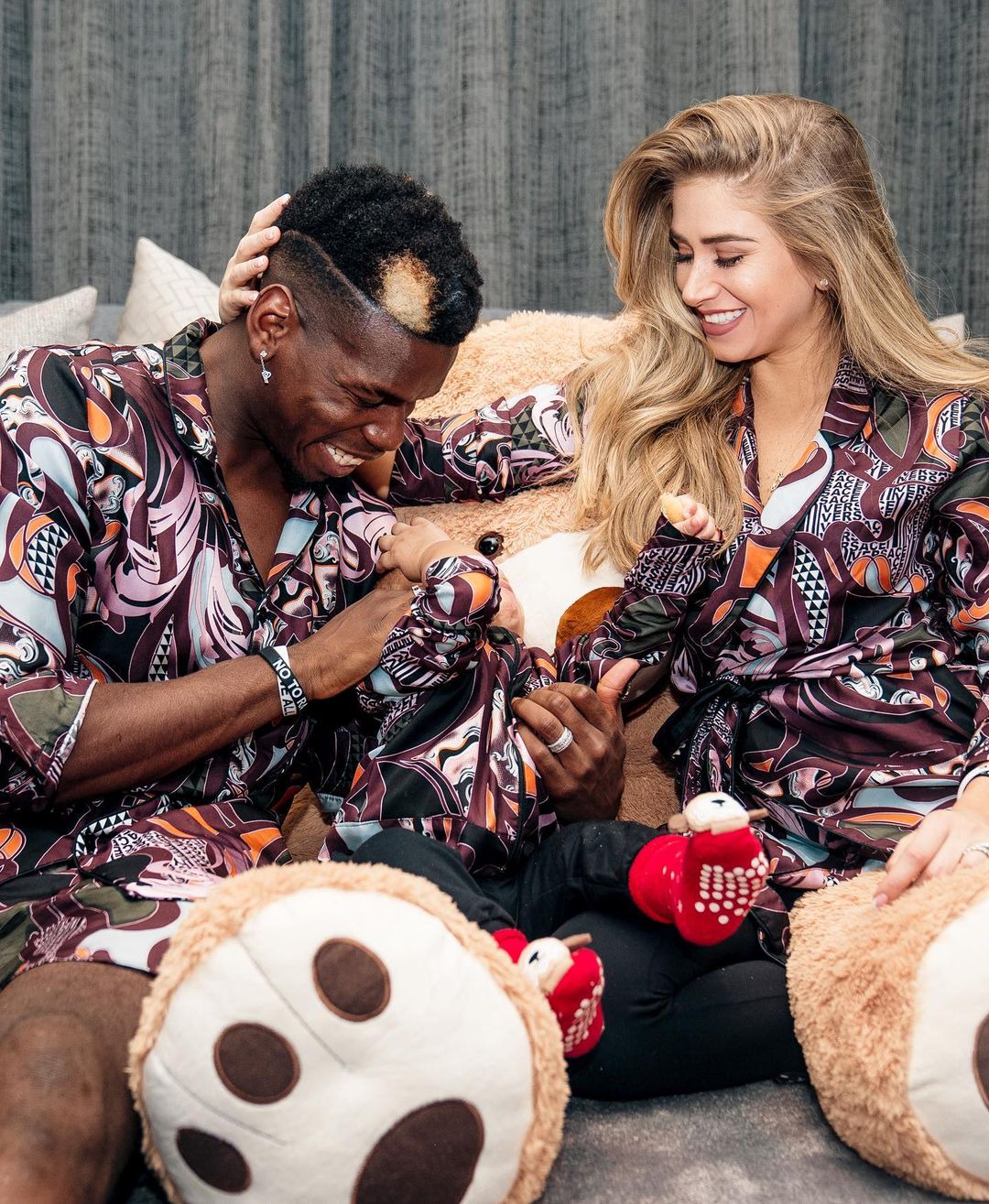 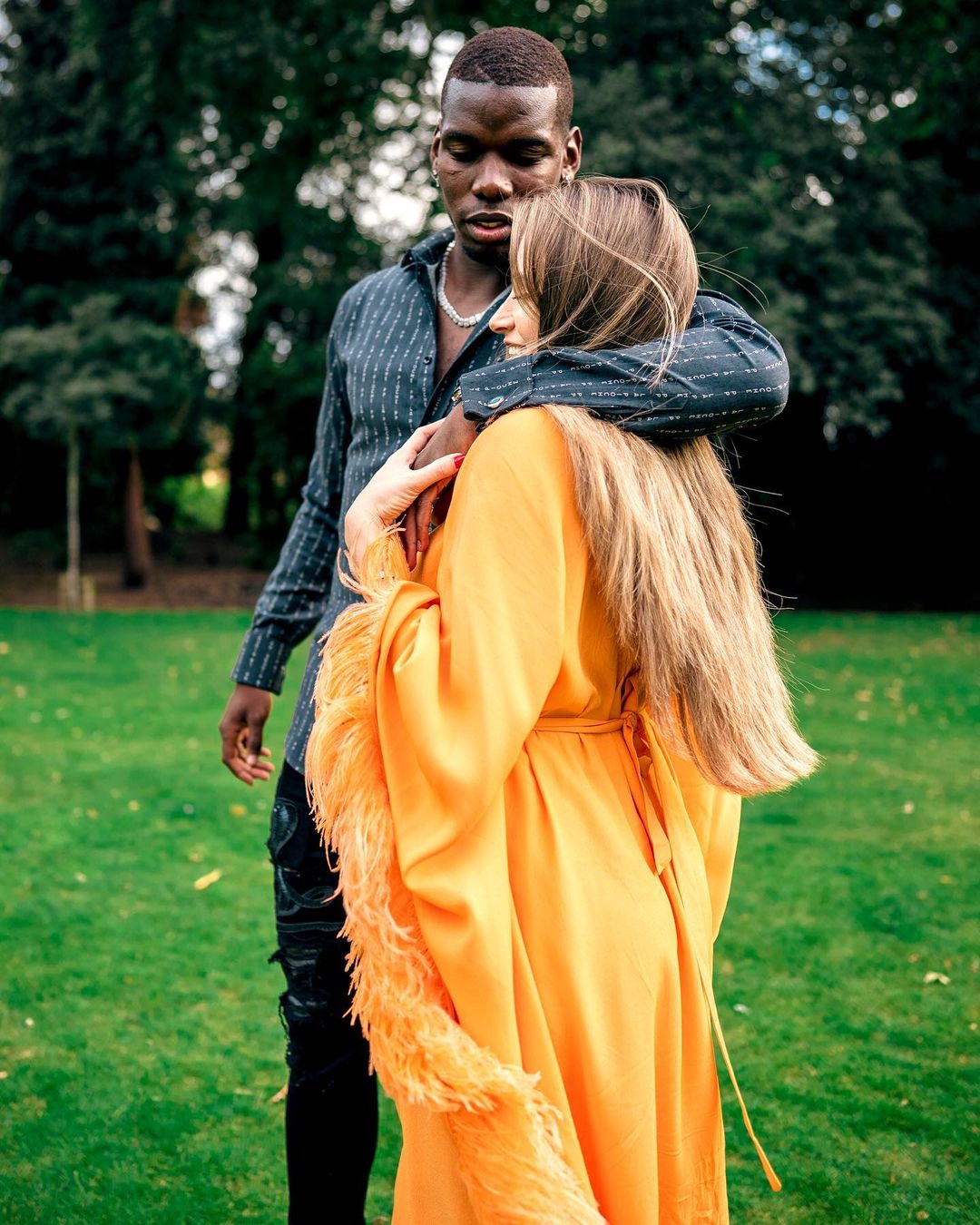 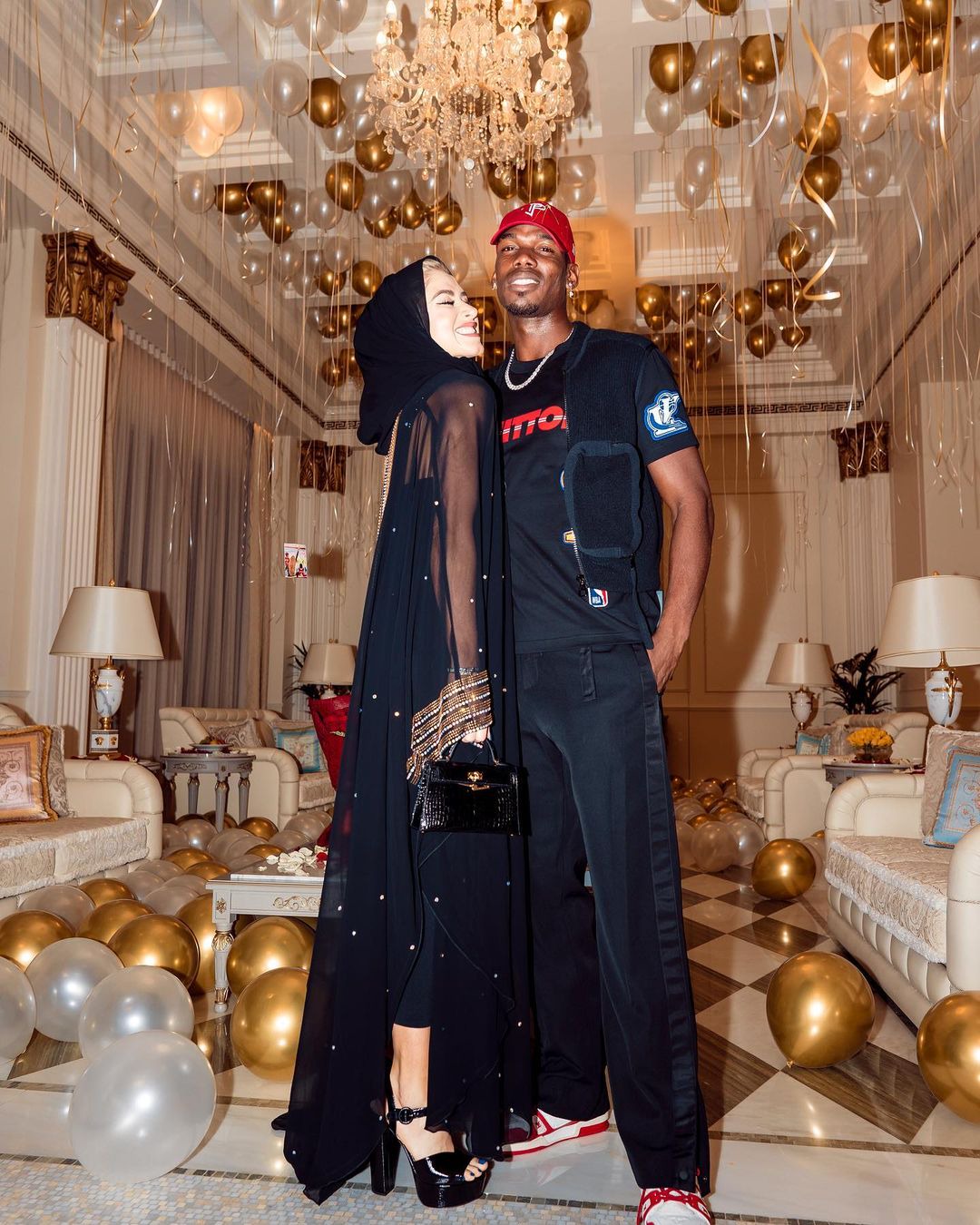 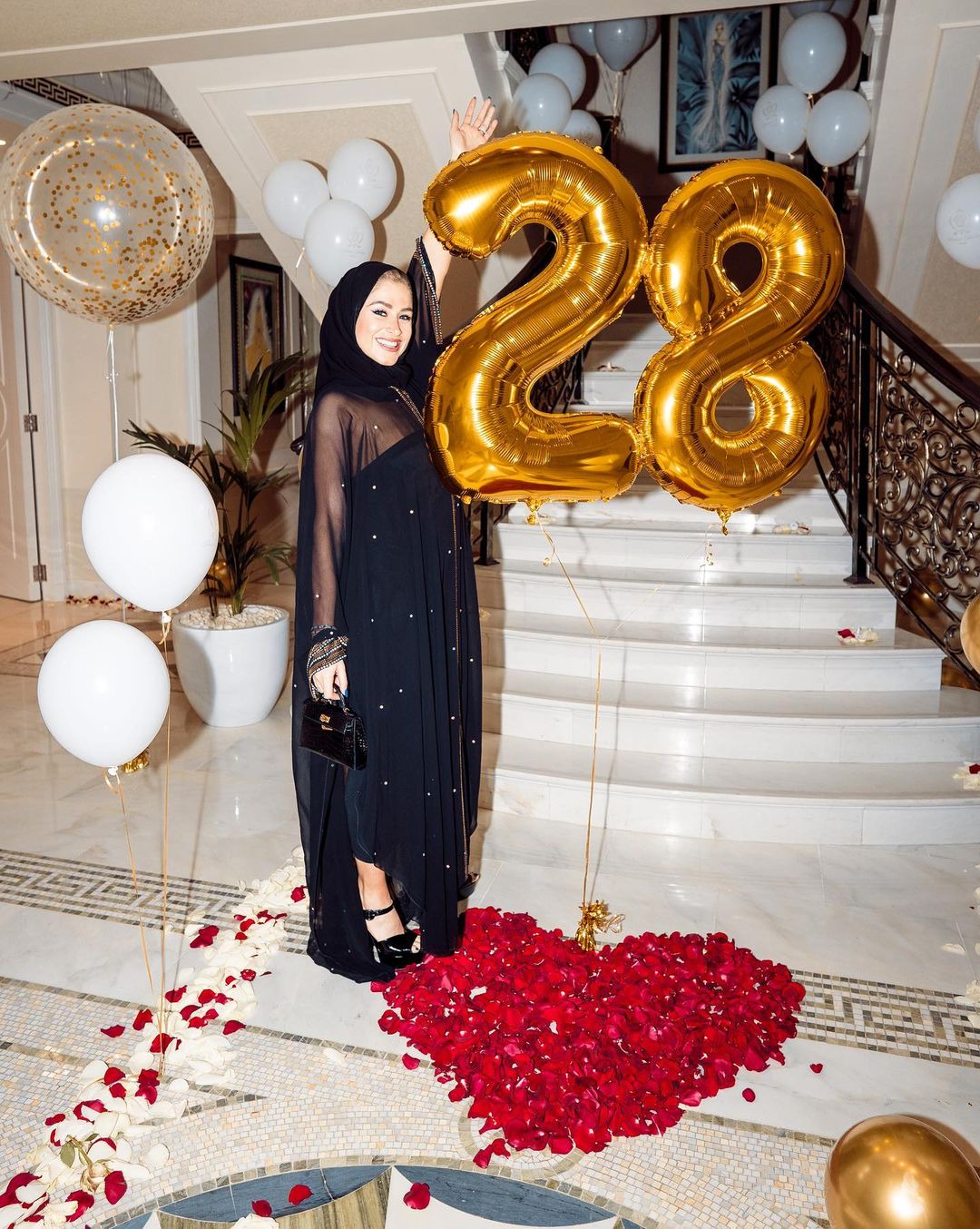 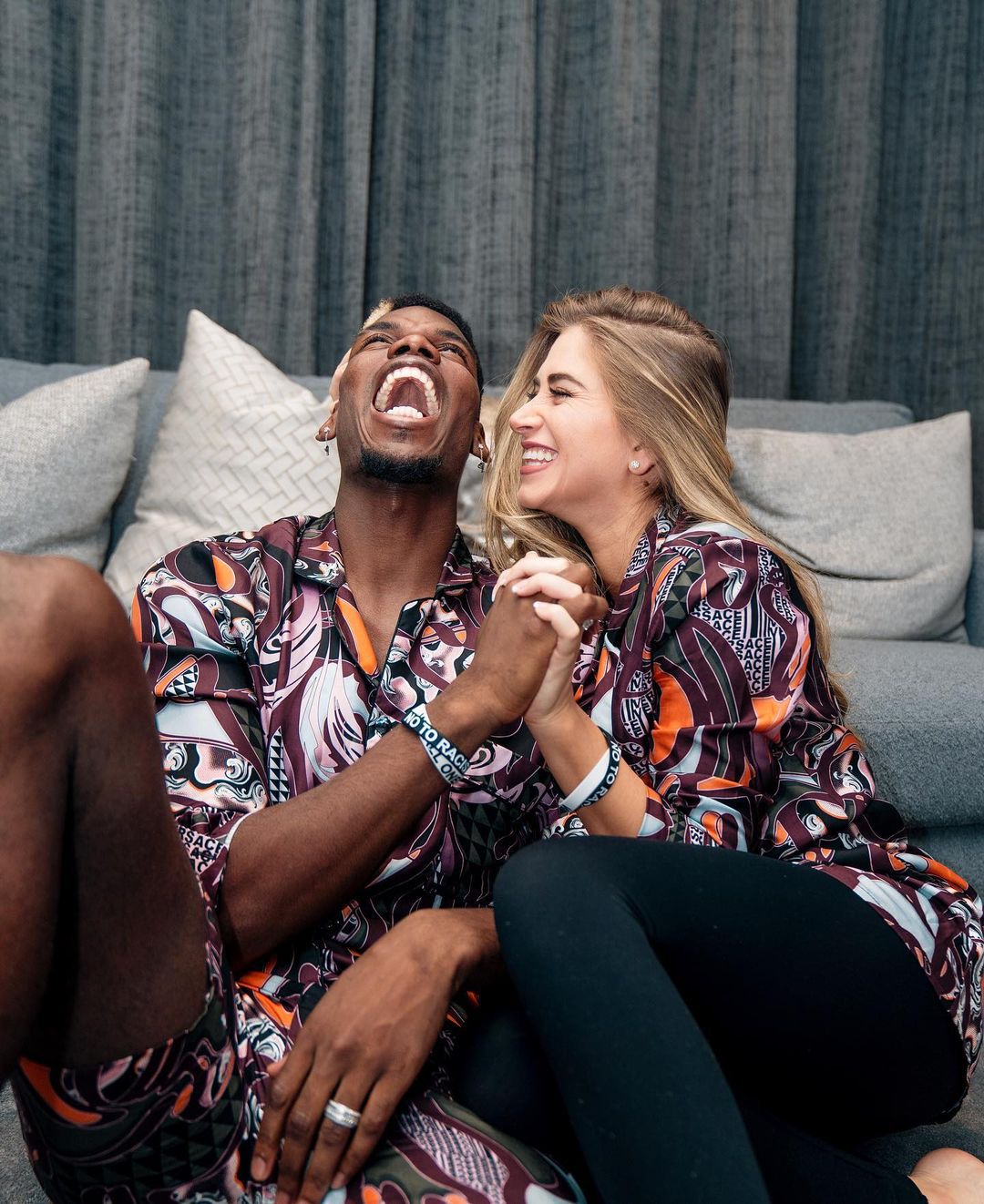 Content created and supplied by: MBCNetwork (via Opera News )