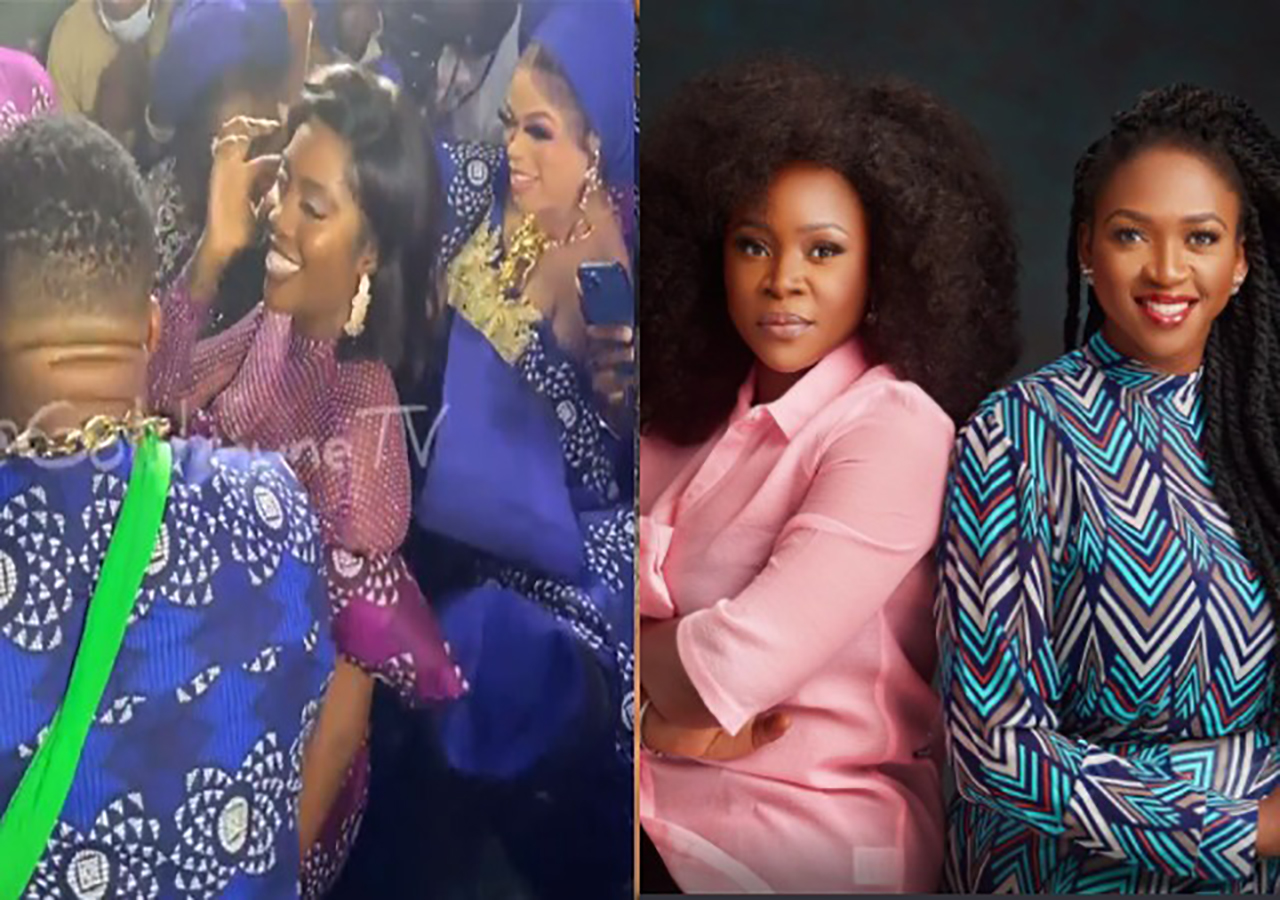 To music star, Tiwa Savage pulled all the Nigerian elites to her father’s burial event is an understatement but three stars, Omawunmi, Seyi Shay and Waje were missing.

The event, which took place on September 3, 2021, is still being spoken about.

At the Federal Palace Hotels in Lagos, she hosted a variety of people from various walks of life for lavish meals and drinks.

What else is there to say? The Ankara fabrics, which were given out as aso ebi (uniforms), lightened up the wet day, as celebrities and dignitaries wore them to the party.

However, several female music stars were missing from the event.

The songstresses Omawunmi, Waje, and Seyi Shey were conspicuously absent from the August event.

“Tiwa was said to have sent the ‘aso ebi’ to Waje and Omawumi but they didn’t show up. Nobody is bothered about Seyi Shey because she had an altercation with Tiwa a few months ago at a Lagos hairdressing salon,” a source told Gistlover.

Despite the fact that Waje had also lost her father and was preparing for his burial, many of her followers were taken aback when she buried him on September 5, 2021, and was later seen at Toyin Abraham’s movie premiere later same evening!

“Of course she met Tiwa at Toyin Abraham’s. So, Waje could still squeeze time to attend a movie premiere some hours after her

“Dad’s burial? Its obvious Waje, Omawumi (who didn’t show up at Tiwa’s party at all) and Seyi Shey don’t like Tiwa. Tiwa had already served Seyi her tea.

“Omawumi and Waje? Well, they have chosen the path they want to tread in their vocation. You cannot be hating on a colleague and want to fly. Tiwa is flying and growing her brand, shut down Lagos during her dad’s burial and life goes on. We need more love in the entertainment industry,” a reliable source said.