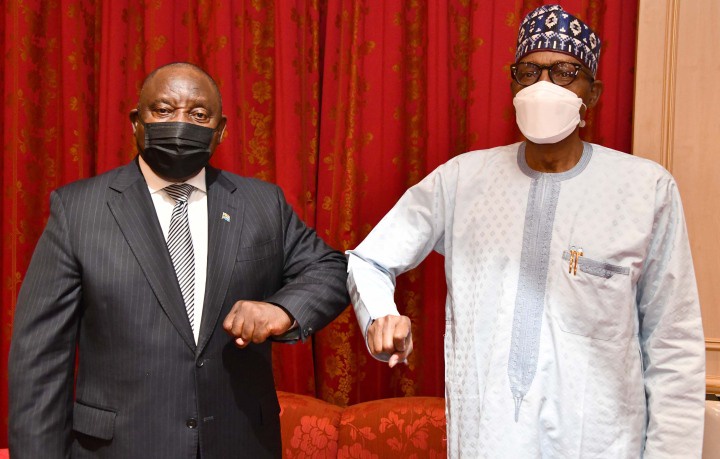 Image: South African police officers detained a Nigerian during a face-off with a group of South Africans in the center of Pretoria yesterday. Police fired rubber bullets and stun grenades to break up clashes between local protesters and migrants in Pretoria during a march against immigration. ( Used for illustration)

On Wednesday, President Cyril Ramaphosa concluded his state visit to Abuja, Nigeria. Ramaphosa was on high spirits, optimistic that his visit has yielded good results in improving relations between the two African economic giants. 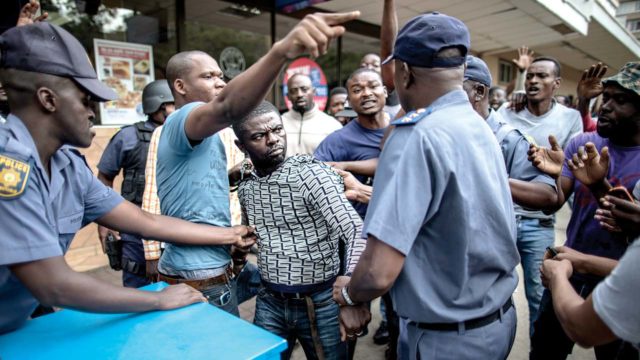 According to Sunday Times, before President Cyril Ramaphosa was received with much pomp and ceremony in Abidjan, Ivory Coast, his delegation held difficult conversations in Nigeria where they were confronted about attacks on foreign nationals in South Africa. Sunday Times reports that strained relations were extremely intense from the moment the delegation set foot in Nigeria Tuesday with the aim of reclaiming SA’s position as a dominant player in Africa. Nigeria representatives told Ramaphosa that Nigerians living in South Africa are facing attacks because of xenophobia. Nigeria told Ramaphosa that they demand tough action against xenophobia.

Several South Africans have been angered by Nigeria’s demands. “People are attacked daily, did they discuss drugs and human trafficking syndicates run by Nigerians in SA? Did they discuss the reasons for the attacks? Media must stop sugar-coating our problems in SA, we have an immigration crisis, people must go back home and fix their countries,” a Twitter user said.

Here’s how other angry people reacted:

@GobetseM This ANC is pushing us every day to vote for white parties, At this rate, I won’t even judge people voting for FF+. We need a government that will cut all ties with Nigeria, we can’t be held for ransom by a country that only exports criminals, they need us more than we need them! 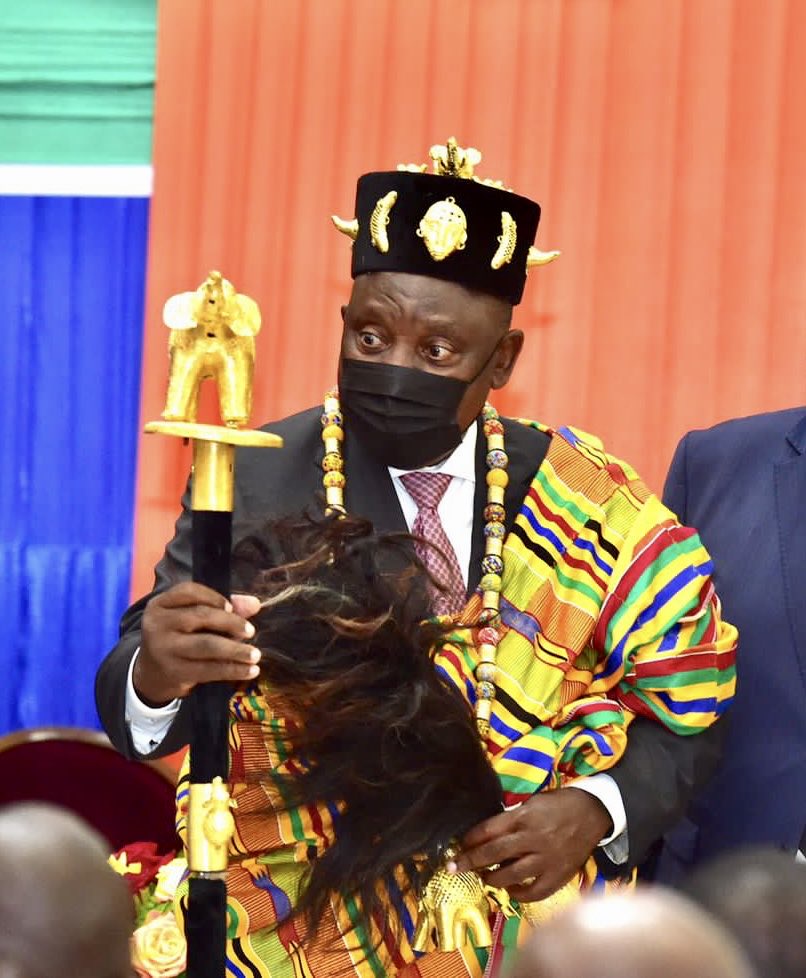 @Mbuso1 Who is attacking Nigeria in Sunnyside and Hillbrow! this is crazy!

@ManziniM They just pushed the little coward into a corner and instructed him to punish his fellow countrymen for daring to raise alarm about foreign thugs who are in our country conducting crimes at a scale never seen before by foreign people in foreign lands. 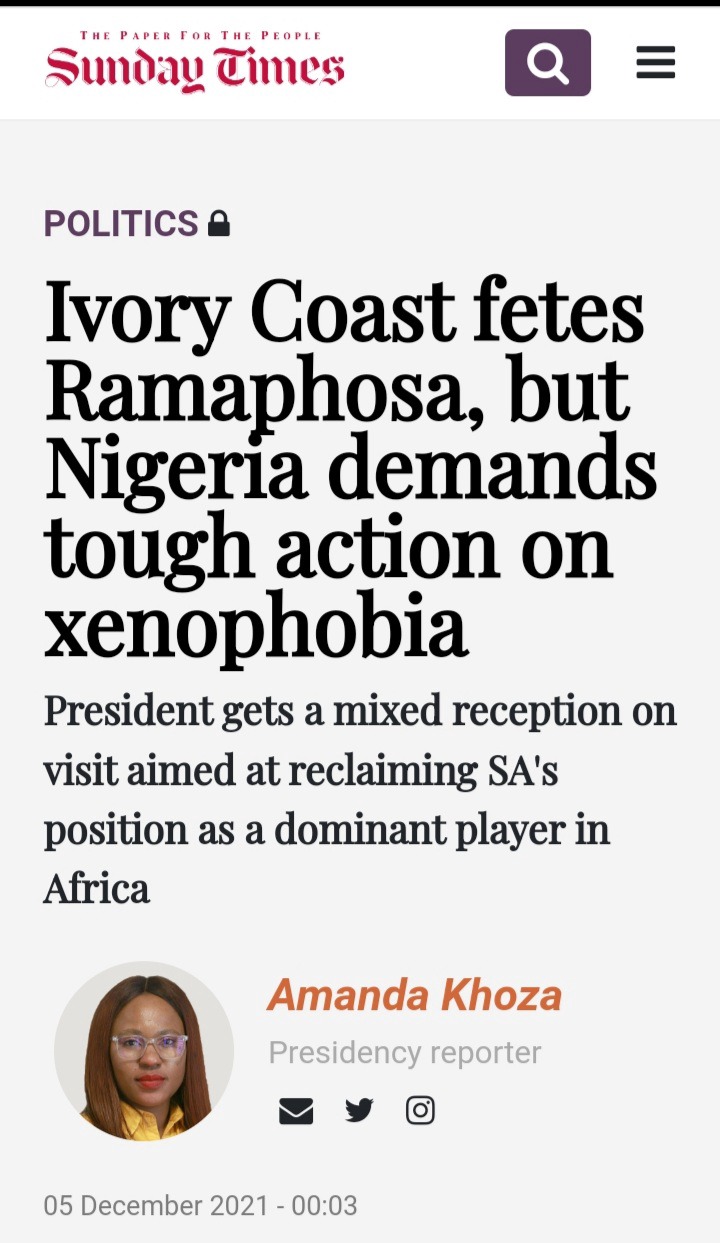 We hope Rampahosa did not bow down to whatever demands of Nigerians. Nigerians have done more harm than good in RSA, proof is there to see. The Presidency must give Nigerian Consulate videos, pictures, records of Nigerians who have killed, r*ped, pr*stitution with our girls, drugs. They have a nerve complaining about xenophobia! 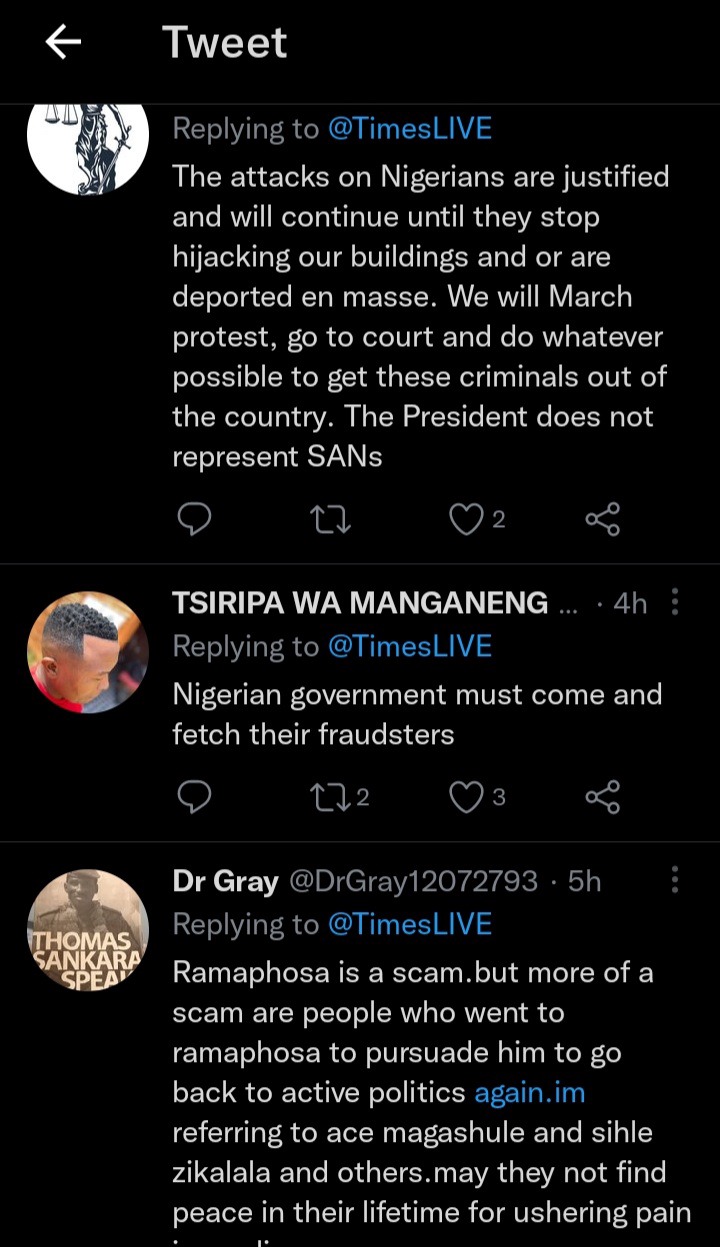