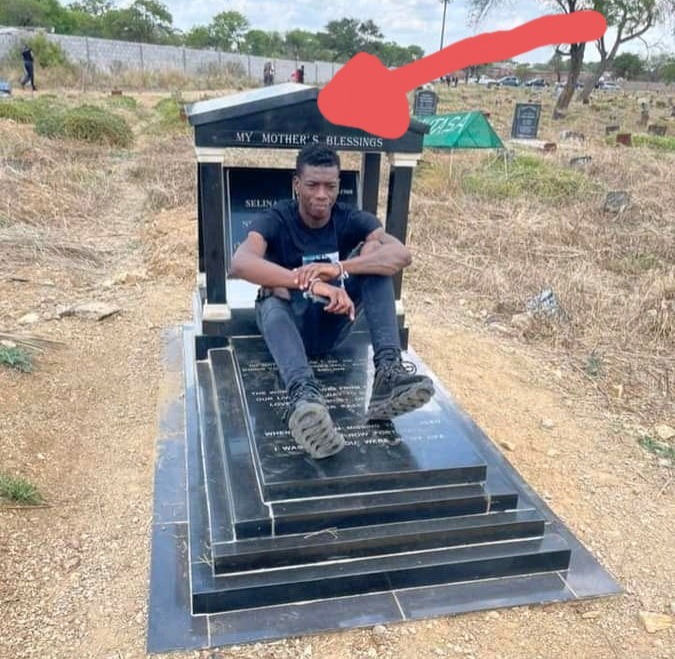 Former Kaizer Chiefs Football Club and Chicken Inn central defender, Teenage Hadebe has left many people heartbroken after he was spotted at his late mother’s grave.

After being able to prove himself at the Soweto giants Kaizer Chiefs Football Club, the Zimbabwean international paved his way to the Turkish-based side Yeni Malatyaspor.

It has been a while now since he left Amakhosi for the Turkish side who are currently participating in the top flight.

Yeni Malatyaspor also sold the player on a multi-million rand deal to the United States of American side Houston Dynamo. 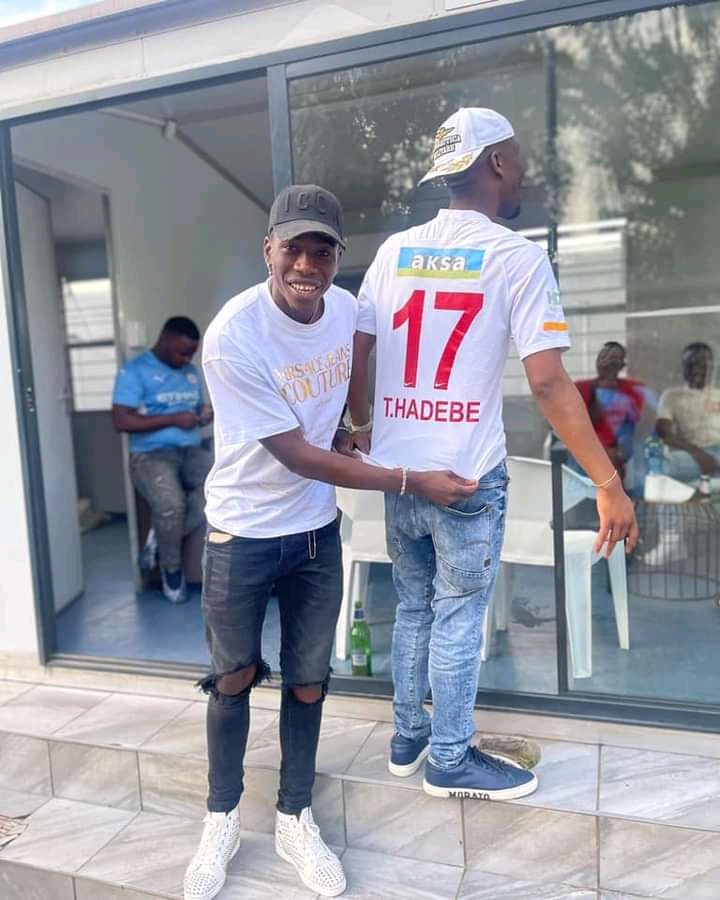 Things might be going great for the Zimbabwean international, however, losing his mother has always been something that has left a big hole in Teenage Hadebe’s heart.

Whenever he achieves something, he always remembers his mother.

Recently, he was spotted at his mother’s grave, sitting on top of it.

His followers did not hesitate to send encouraging messages to Hadebe. Check out what they had to say: