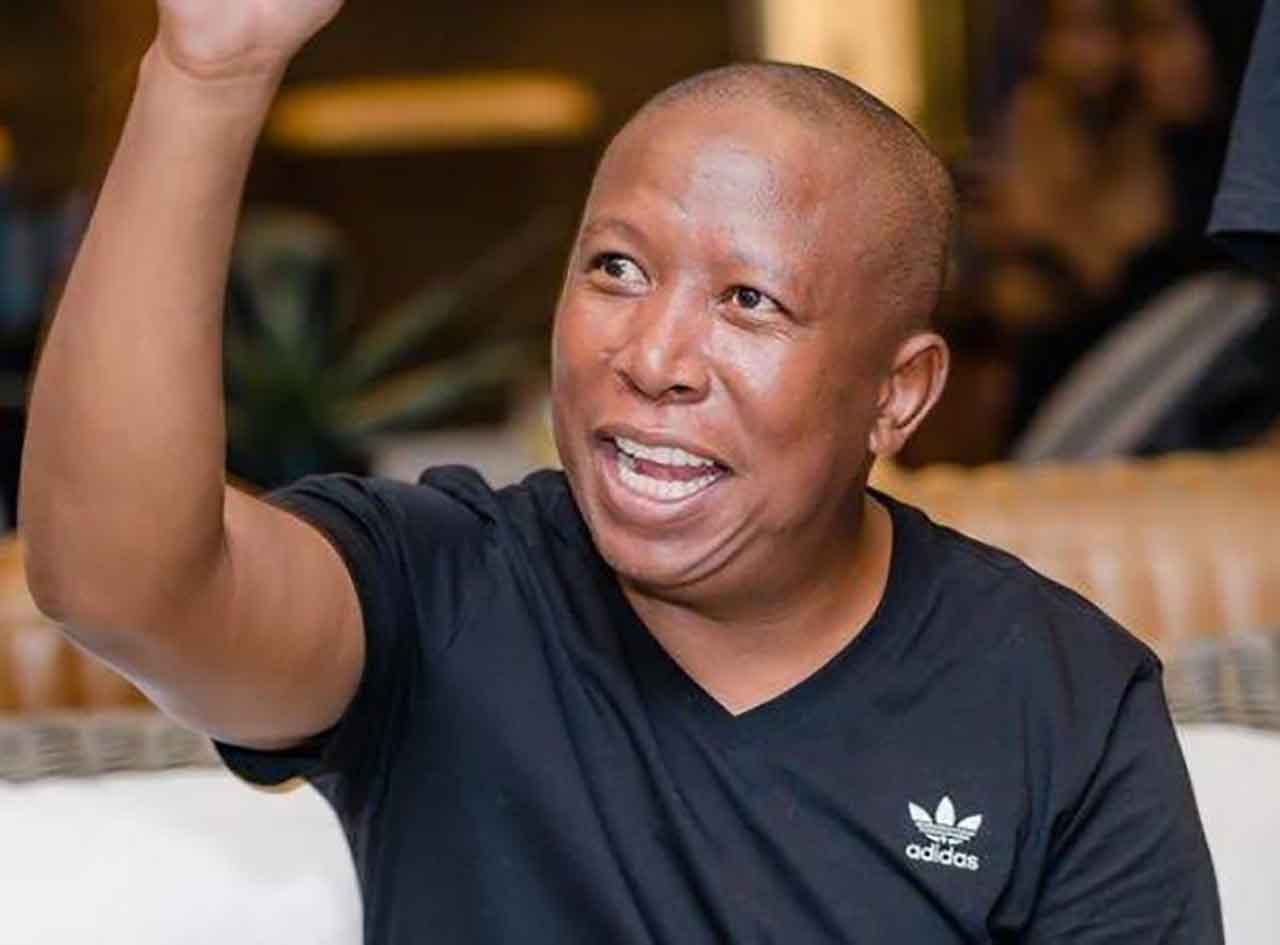 The whole country is now aware of the famous luxury club in Soweto called Nkonka. It’s is known for being very expensive and exclusive to the rich elite of South Africa. It has made its waves on the internet and no one ever thought that politicians would ever take a liking to the club. Julius Malema has surprised many South Africans when he showed up at the club and completely shut it down. A video has been circulating on the internet of the EFF Leader at Nkonka. What is surprising is that he did not come to enjoy himself by drinking or anything but he was the one making people dance. Most people did not expect this from him as he hasn’t been on the stage dude to the elections for a long time.

He shut down the place in just a small amount of time when he decided that he would play music for the people. Everyone was surprised at the fact that he still had the skills to DJ and make people dance. The video has been watched by thousands of South Africans, the ones that know him for his DJ skills were not so surprised but others who didn’t know were completely shocked.

It is quite obvious that Julius Malema is more than a politician. He seems to be the one man in politics that relates to the people on the ground and doesn’t play celebrity at all. Besides the fact that he is a big politician, his Djying skills are very good. He has said before that he has been doing this as a hobby for quite some time and he never stopped. All of this showed itself at Konka this Sunday.

Watch the full video below: