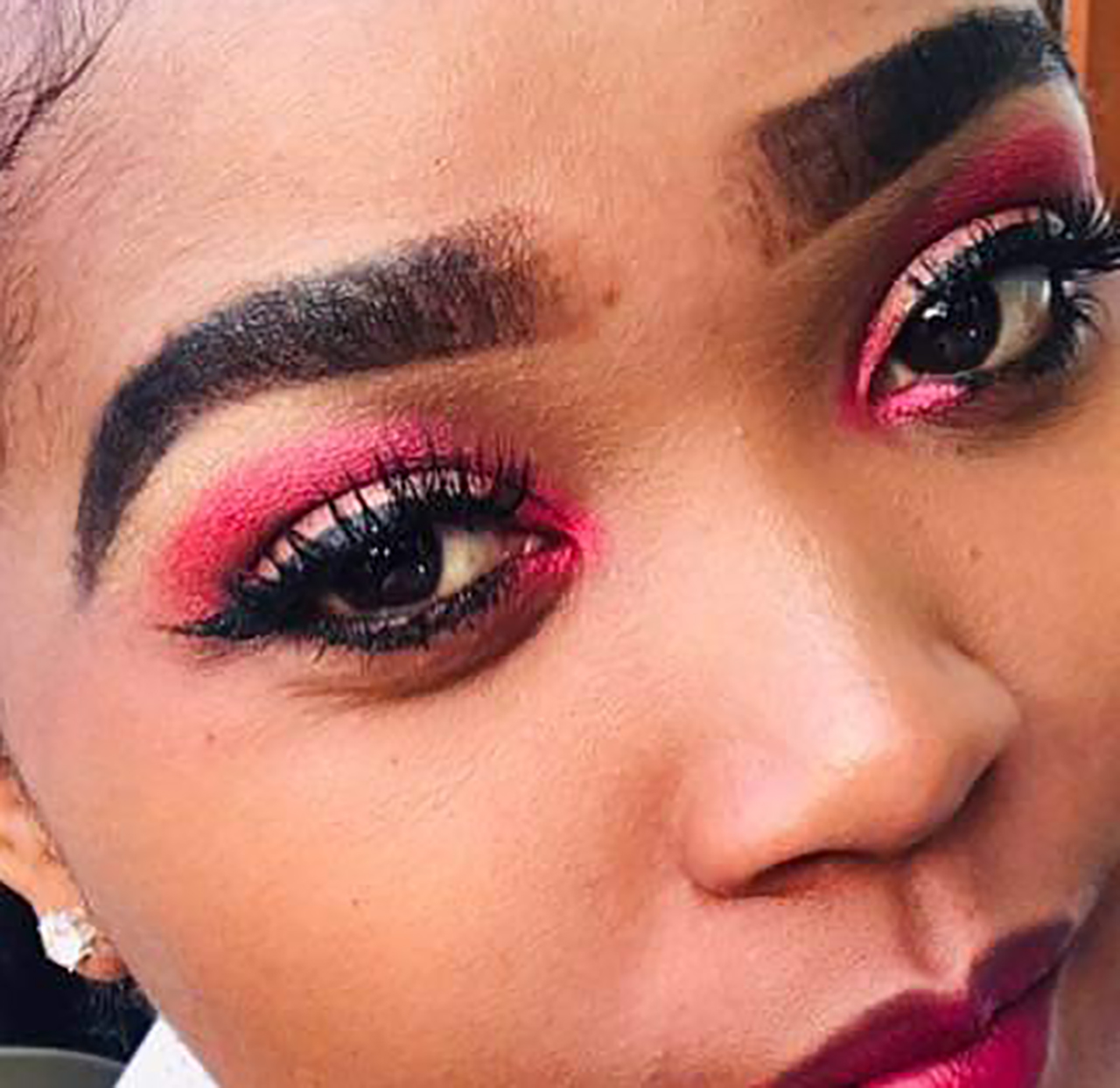 She is aware of what people are saying about the video clip seen on social media. She says it is an old video clip and it does not have any negative impact on her lifestyle at the moment because is something she has forgotten about. Her statement is surprising.

People have been feeling sorry for her as she went through a bad encounter and now they are disappointed in her statement in defense. Even though it is an old video, her supporters are not happy because she is not coming forth with something people would learn. 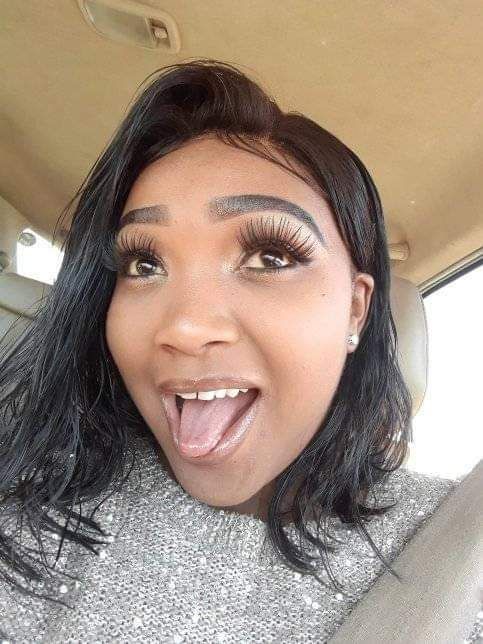 She made it clear that they should stay away from her life and she is enjoying her lifestyle at the moment. She has no room for what they are interactive about her encounter. She cannot be blamed for her response in the matter and they have been waiting for her statement. 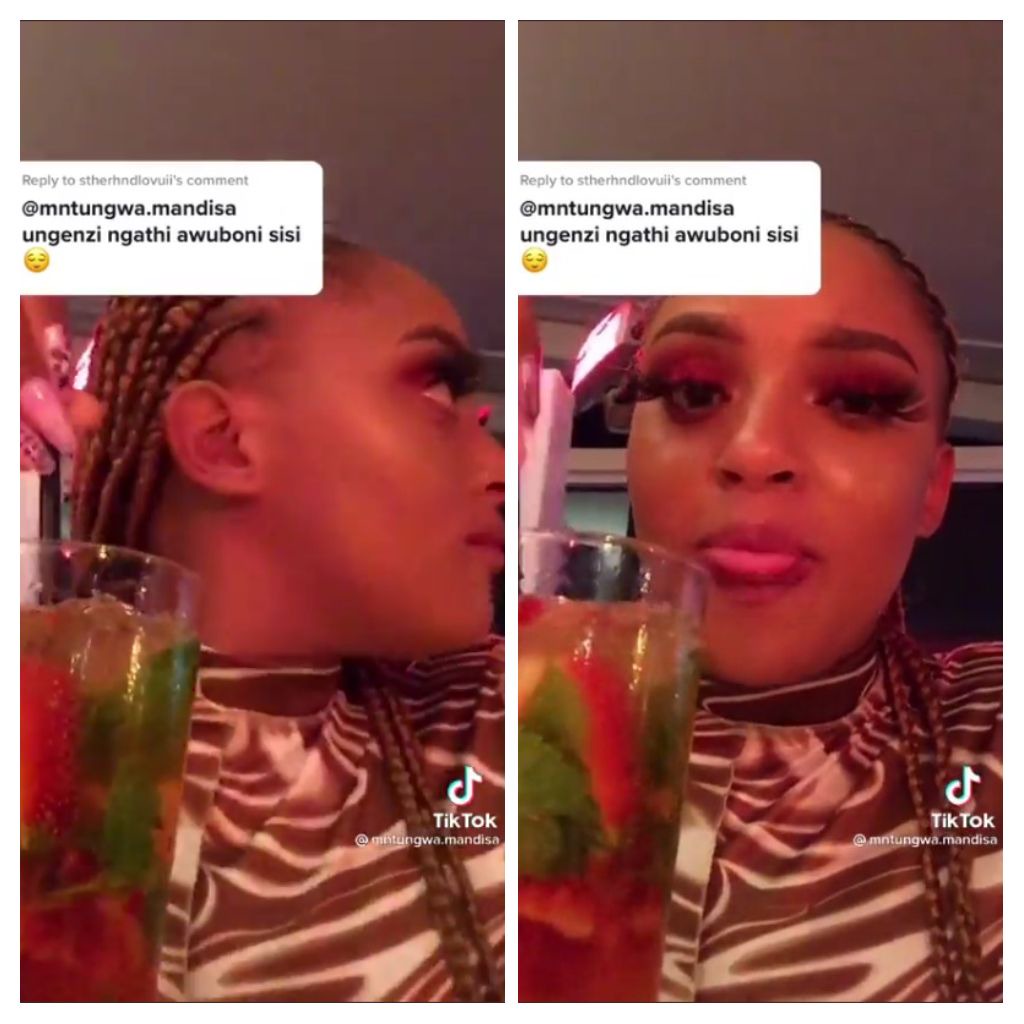 Now they have received it and it would pass. While she was providing her statement, she was out at an entertainment venue she did not reveal and enjoying a cocktail. Some people are saying it is not her responding to the old story that caught so many people’s attention. As much as you are having a regression about trying to give her support, it is her choice to handle and respond for herself. At the moment what people are saying about her, she is not interested in what they are saying and continues to enjoy her lifestyle the way she can.

All the energy her supporters have exhausted is not for anything important. She has said there is nothing people to worry about and her supporters should not worry about. What they are saying, could be the truth looking at the hairstyle she had from the V Class car and the one issuing a statement. She is looking different. Even though she is having nothing to worry about and everyone who was concerned, is something that people should learn from the incident. It is something that you would not want to find yourself trying to solve. Source link is provided below.

I regret feeling sorry for the slay queen 😂😂😂 as she reply to all 😂😂😂 😂 V class #vclasschallenge pic.twitter.com/ktjeMKuO1G